The Prophecies of Nostradamus

Michel Nostradamus is best known for his incredible predictions. The prophet was born in 1503 in Provence, France and died in 1566. Many people believe that he predicted modern disasters in his almanacs...

Each year, Nostradamus would publish almanacs that contained his prophecies. Throughout his life, he published over 6000 prophecies in his almanacs. In reaction to his almanacs, some thought he was pure evil. Others thought that he was a true prophet. Even though he had a couple of run-ins with the French royals, he was generally accepted and well respected. 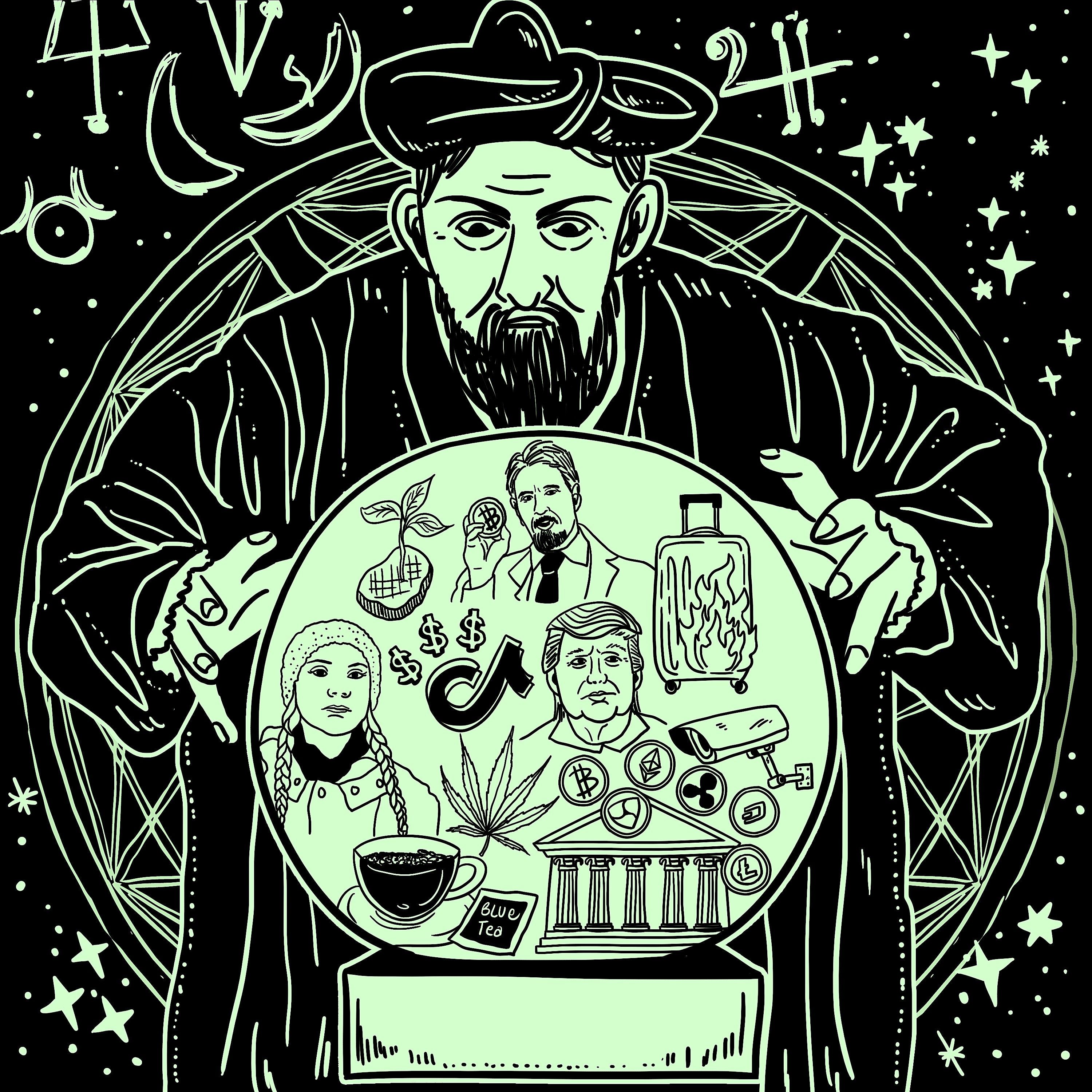 It's widely believed that Nostradamus predicted things that happened more than 500 years past his death. Events like World War II, Princess Diana's death, and even Hurricane Katrina can be traced back to his almanacs.

His most famous prediction is of the Great London Fire of 1666.

“The blood of the just will commit a fault at London,
Burnt through lighting of twenty threes the six:
The ancient lady will fall from her high place,
Several of the same sect will be killed.” 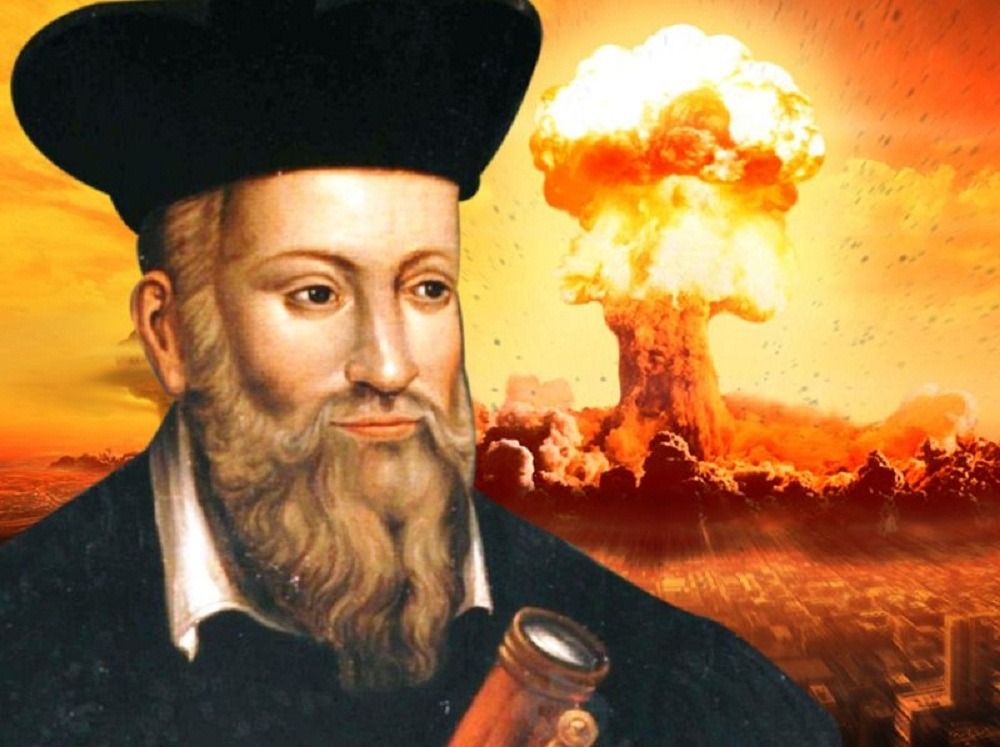 The prophecy is pretty on-point in terms of what happened with London. People died and the city burned down... He even mentioned London in the prophecy!

Naturally, it's easy to tie things together even if it's a stretch... That's a huge reason as to why a lot of people don't listen to his prophecies. Others believe that he was just spreading hysteria for the fun of it.

People look to his writings to signs of the end of the world. There have been tons of hoaxes in terms of the apocalypse via Nostradamus, but obviously, it's never come to fruition.

If you believe in his writings or not, it's still an interesting concept to study.