5 Haunted Paintings You Never Want To Own

Different types of art can easily evoke different emotions. Sometimes, the emotion attachedÂ to a certain artwork can get a little too much… The Hands Resist Him 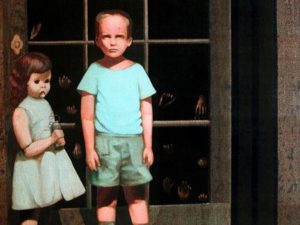 This painting is known as one of the most haunted in history. Artist Bill Stoneham painted it to express his feelings about his childhood and adoption. In 1974, it was purchased by an art gallery and kept a pretty low profile. 10 years later, the owner of the gallery, the person who bought the painting, and an art critic who had written about it were all dead. The painting found itself on eBay, where the owner claims the figures come to life at night. The Anguished Man 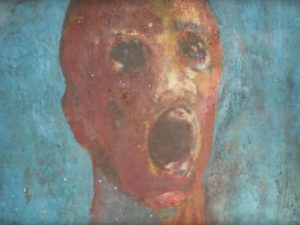 The painter of this creepy piece is unknown. It’s been found that the artist mixed his own blood with the paint, and then killed himself once it was complete. According to stories, shadowy figures would move around the painting at night. The current owner, Sean Robinson, has reported bizarre light anomaliesÂ that surround the painting. The Crying Boy 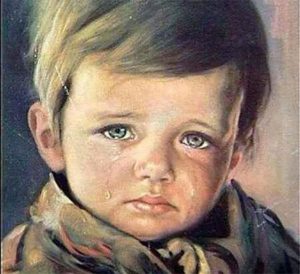 This painting from 1985 is known to cause house fires. Many of the copies that were in circulation caused many house fires to the owners. A lot of the time, the house would be gone, but the painting would be perfectly fine within the rubble. Portrait of Samantha King 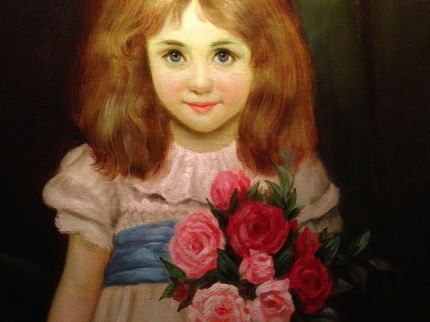 Richard King painted this portrait of his daughter. She fell to her death. People who look at the painting claim to feel very dizzy, almost like vertigo. Others have said they see the ghost girl in the hallways. The Dead Mother 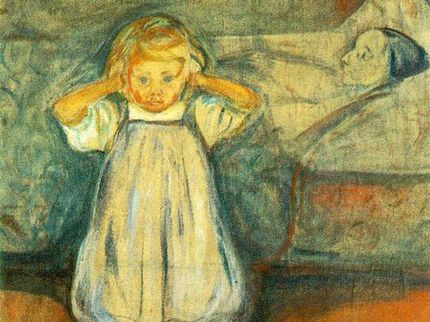 From “The Scream” painter, this painting is even more terrifying. Edvard Munch painted this to honor his mother who died of tuberculosis. Many viewersÂ report that her eyes move around the room.