Hiker Found Lifeless on Mount Rainier Brought Back to Life

Michael Knapinski went hiking at Mount Rainier National Park in Washington. At one point, he got lost in a white-out snowstorm. He survived the night in the freezing cold and was hanging on by a thread when the Navy finally found him. They flew him to the hospital where his pulse stopped.

His doctors quickly began their life-saving work to restart his heart. They administered CPR and used a machine to keep Knapinski alive by pumping blood outside of his body. It took 45 long minutes, but they were able to jumpstart his heart. 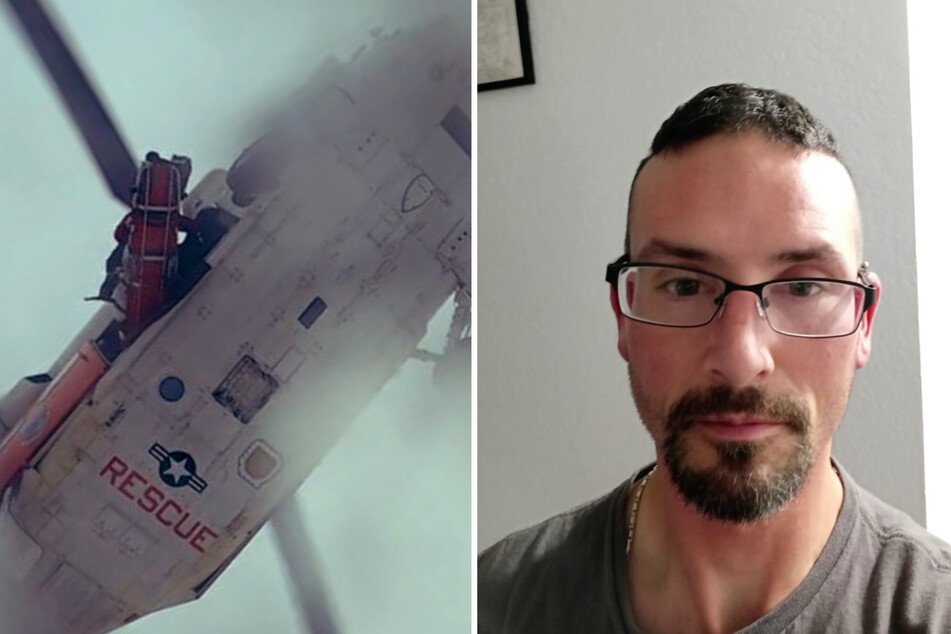 "When I woke up, I just really didn't comprehend what had happened," said Knapinski. "I'm extremely grateful to everybody here at the hospital for not giving up on me. I'm alive and breathing."

Knapinski says that he was separated from a friend during the hike when the weather took a sharp turn for the worst. 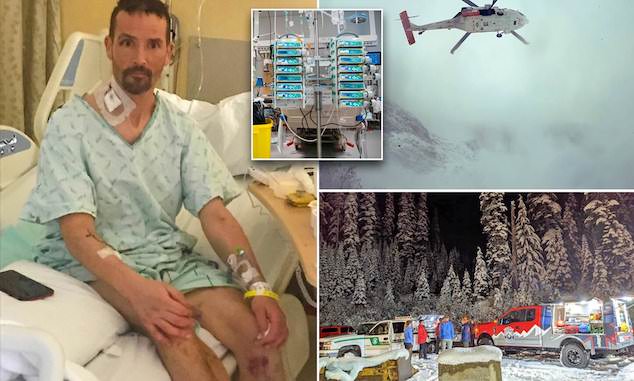 “I was pretty close to the end (of the trail). … Then it turned to whiteout conditions, and I couldn’t see anything,” Knapinski told The Seattle Times. “I’m not sure what happened. I think I fell,” he said, noting bruises and scrapes all over his body.

After the doctors restarted his heart, he was unconscious for two days. When the 45-year-old finally opened his eyes, he had no idea what had happened.  Due to the severity of his injuries, he will have to go into rehabilitation, but his doctors believe that he will make a full recovery.

“And as soon as I get physically able, that’s going to be my calling in life,” he said. “Just helping people. … I’m still just shocked and amazed.”