How to Cleanse Your Space of Negative Spirits

A lot of people are very intuned with their environment. Negative energy can permeate space and wreak havoc on the occupants. If you're ever feeling like something isn't right, it's time for a cleanse.

The most popular way to cleanse a space is to use sage or incense. White sage is endangered and mainly used by Indigenous peoples, so if you do not fall under that category then it's recommended to use blue or red sage to cleanse your space. Incense does the trick just as well, but it's just less popular. "Smudging" is also a popular term, but a person not of Indigenous descent should not use it. "Cleansing" is the appropriate term. 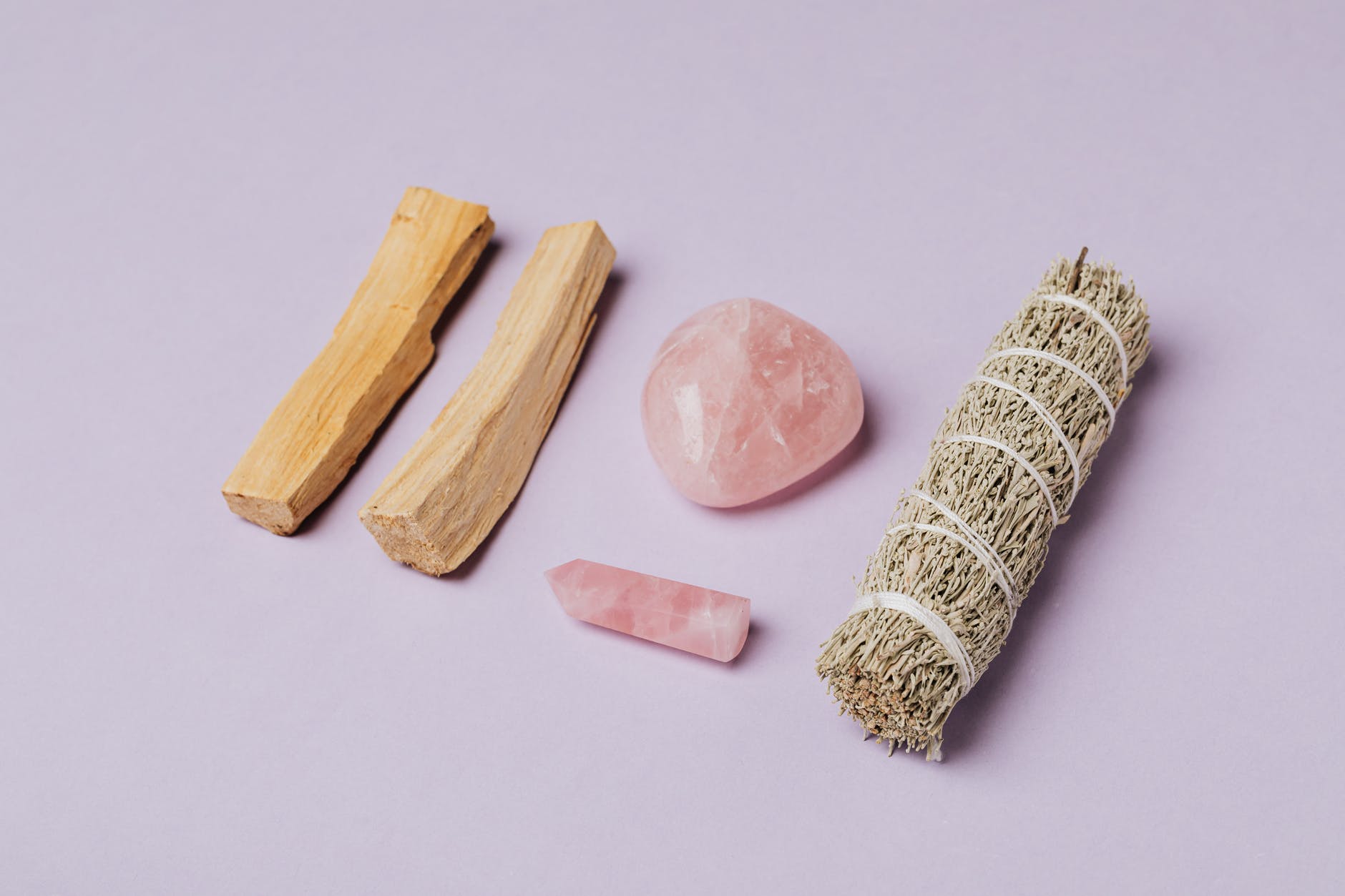 Another popular way to cleanse a space is to call onto the earthly elements. Place a sacred plant (cedar, sage, sweetgrass, and tobacco) in a shell. Then, ignite the plant and use a feather to spread the smoke into the space that is being cleansed. The plant represents earth, the shell represents water, the feather represents air, and igniting the plant represents fire.

The process is all about intentions. Cleansing is supposed to bring in good energy and push out the bad. That is why it's also recommended to open all doors and windows in the home. 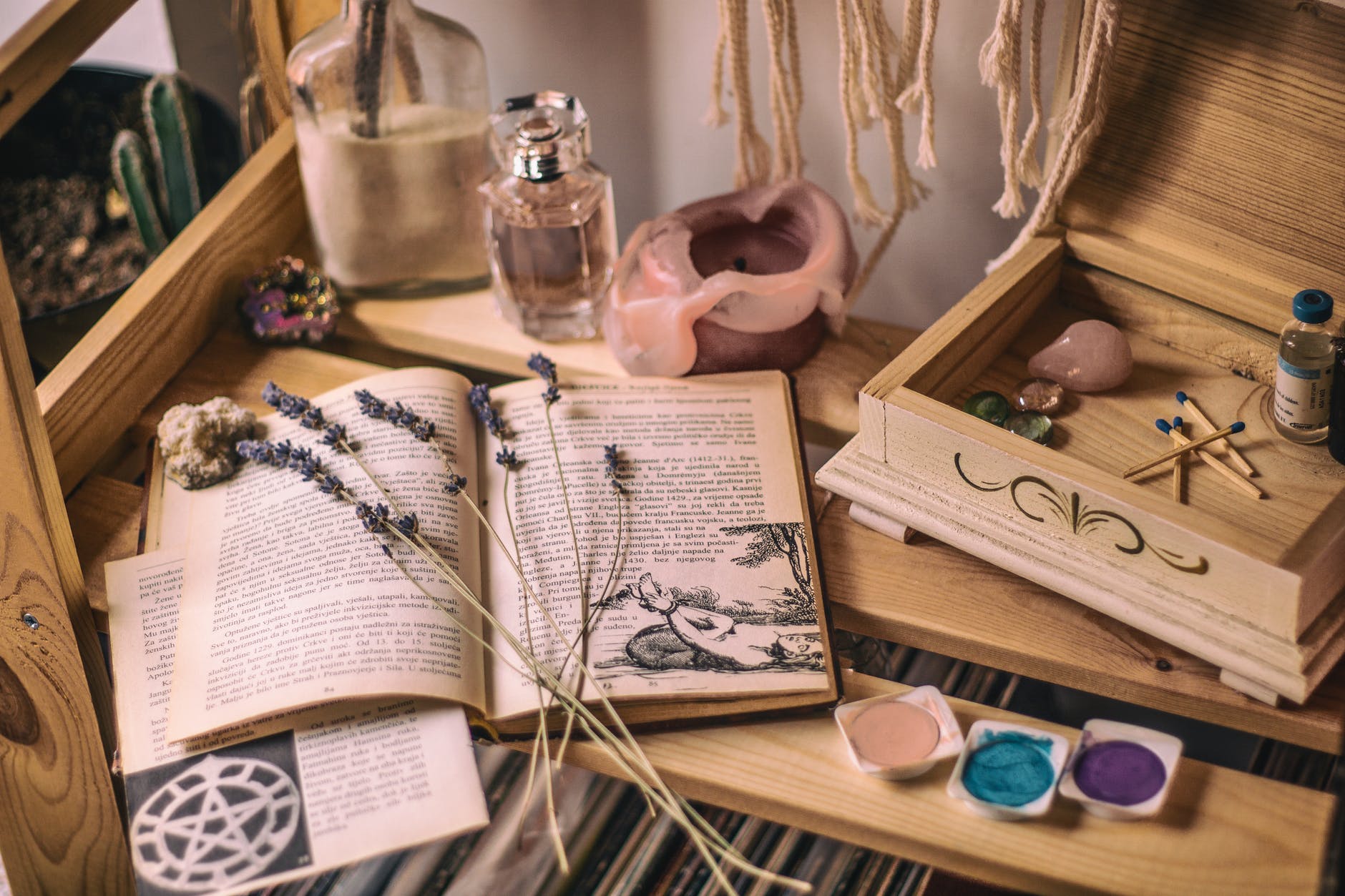 Other methods of cleansing include things like essential oils, crystals, herbs, and florals/plants. These can be used by placing them in certain areas of your home. Many practicing witches have altars in their homes where they keep things with positive energy.

The biggest thing with cleansing is your own headspace. If you keep your intentions strong and clear, then that's already half the battle. Cleansing your space can also help cleanse your mind!