Drexel University has a staff member on board like no other. Harriet Cole was a Black woman who worked as a maid in a lab at Hahnemann Medical College. She passed away sometime in the late 1800s but donated her body to the medical school where she worked. Anatomist Rufus Weaver dissected the specimen, preserved her eyeballs and nervous system, and mounted the remains as a teaching tool.

Harriet was truly the talk of the town. She traveled to Chicago for the 1893 World's Fair and won a blue ribbon. She is all over medical textbooks and even has a feature in LIFE magazine. 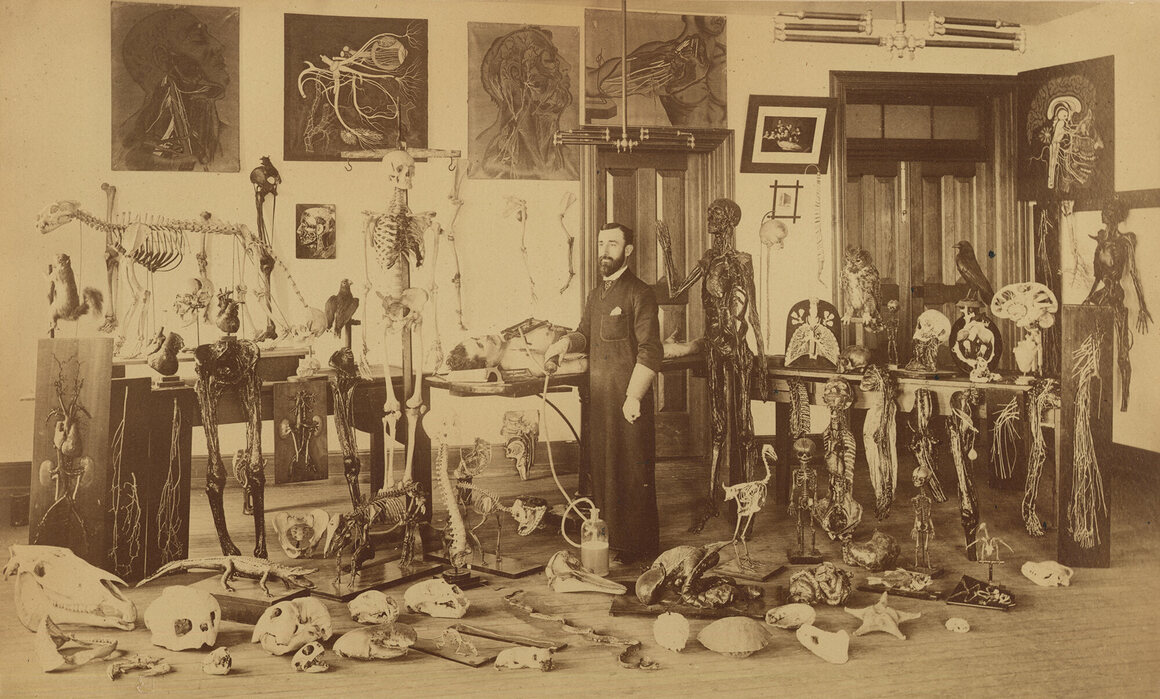 The fact that Weaver was able to dissect Harriet so well to preserve her nervous system is mind-boggling. Dissection itself is tedious and slow, but with something so delicate, it probably took months.

In the beginning, most people did not pay much homage to the person that they were observing. Instead, Harriet was simply viewed as a medical achievement. Then, more information came to light. There was a large possibility that Harriet did not consent to her body being used for science, or that she couldn't even read and write. Body snatching was a popular crime back in the day, especially for medical professionals.

People began to protest the use of Harriet in the medical field, but many people said that what was done was done. People began to archive Harriet in hopes of raising her voice and bringing her back to life, instead of just a "medical marvel."