New York Woman Claims Bigfoot Has Been Visiting Her

Jane Vespe lives in Highland, Ulster County located in the Hudson River Valley. Many people believe that they've seen Bigfoot wandering around the area, but Vespe believes she's consistently chosen by one of the mammals for visitations.

Vespe believes that she's seen Bigfoot four times. Each visitation has been at night. “These eyes were really red and I looked out my window and I saw it. It was scary because it was standing on my lawn and I knew it was out there!” 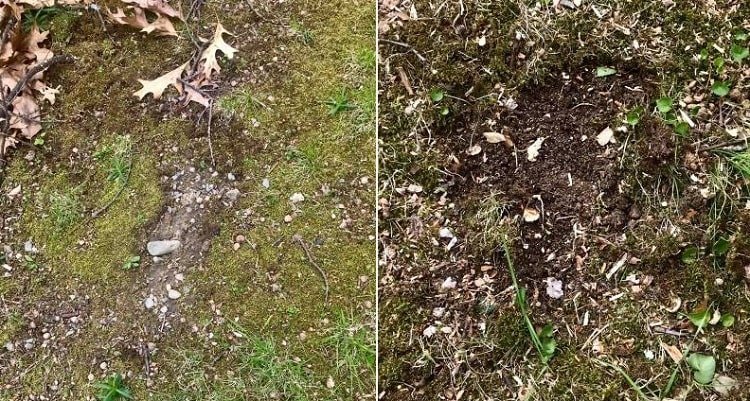 She frequently hears strange noises at night. Garbage cans have been moved across her lawn. Her shed has been damaged, and the creature bangs on the outside walls of her home. She's done her best to record the occurrences, but they're very random so it's difficult to capture.

Vespe has taken photographs of alleged footprints and dirt disturbances. 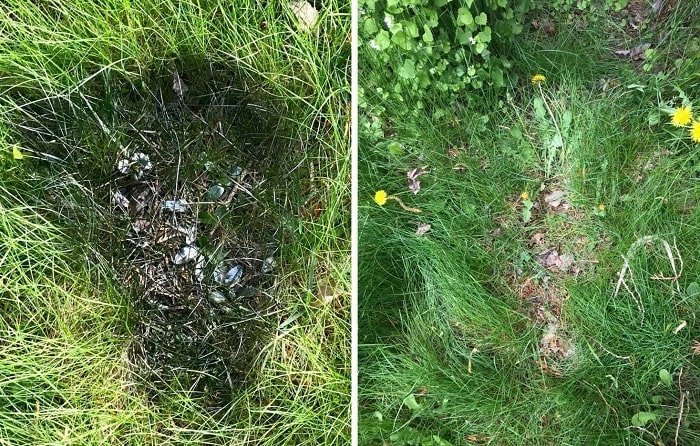 According to local cryptozoologists, Bigfoot sightings in the area are common and Vespe isn't alone in her experiences. They have found other pieces of evidence that at least showcase a large mammal living in the area.

Some believe that Vespe is overreacting and that bears or racoons are disturbing her property. She wholeheartedly disagrees.