Rules of the Ouija Board

Ouija boards are pretty controversial in the paranormal realm. Since it's marketed as a board game, a lot of people don't feel like there's any real danger to it. Plus, most people who use it just for fun don't even think that ghosts are real. So, why take precaution?

Despite spiritualists using the board religiously, as well as other paranormal-based practices, regular people have had some wild experiences with the board. It's known as a door to the spirit world, and that using it will open it up to anything that wants to come through. That means even dangerous spirits could meander in at any time, causing havoc.

Most people don't realize it, but there are rules to using a Ouija board: 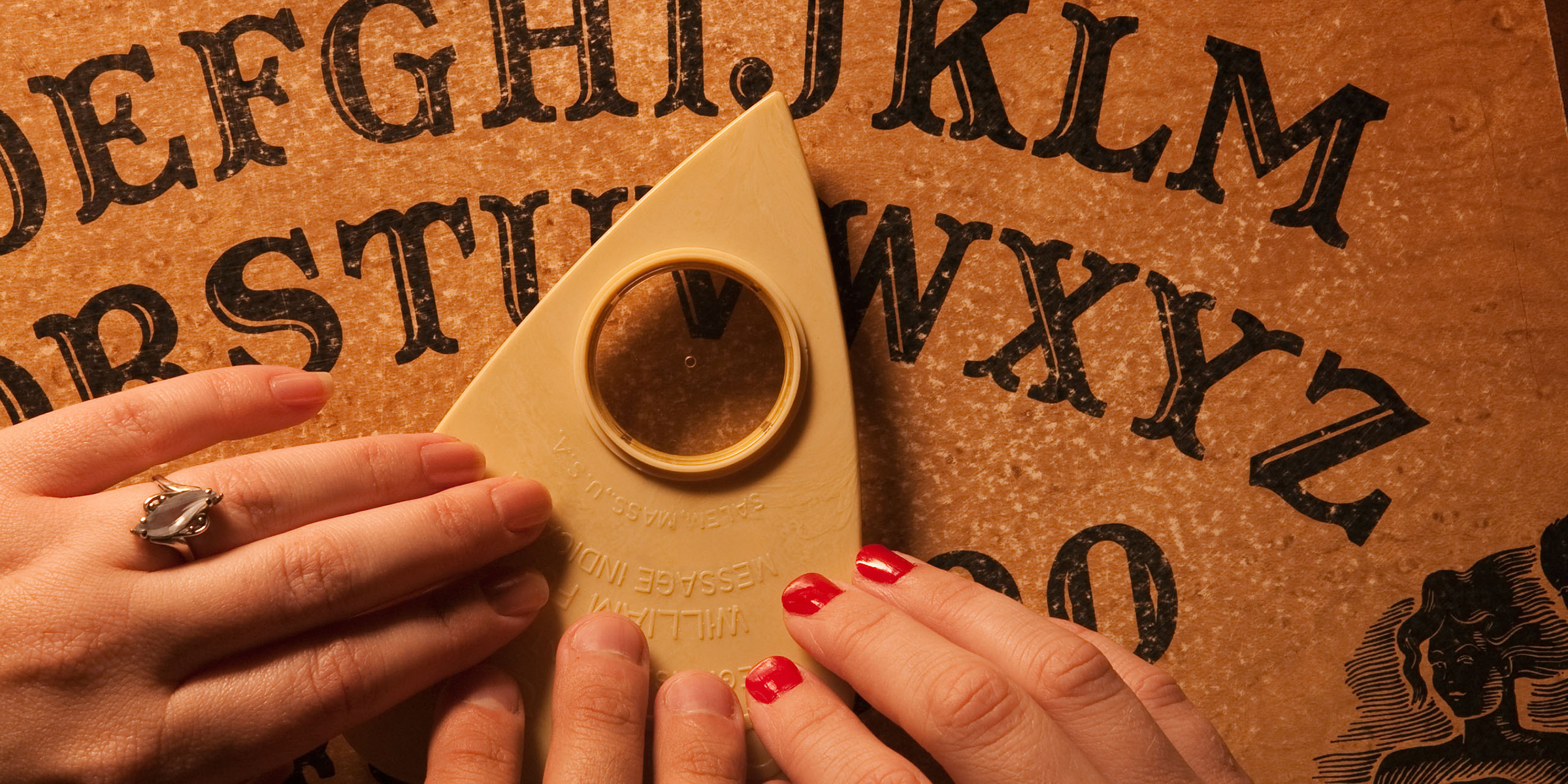 "Power in numbers" is a popular mantra in the paranormal world. If you're with a group, an entity is less likely to attach to someone. And no one wants an attachment...

2. Never use Ouija in a graveyard.

Most paranormal-seekers don't believe that graveyards are haunted. After all, no one has died at a cemetery, their earthly bodies simply transported there. In that same vein, using a Ouija board can open up a portal to evil, non-human entities who prowl graveyards for any wandering souls.

3. Never burn a Ouija board.

Some people who have a bad experience with the board try and burn it. That usually won't work, and it'll only make any attached entity upset. 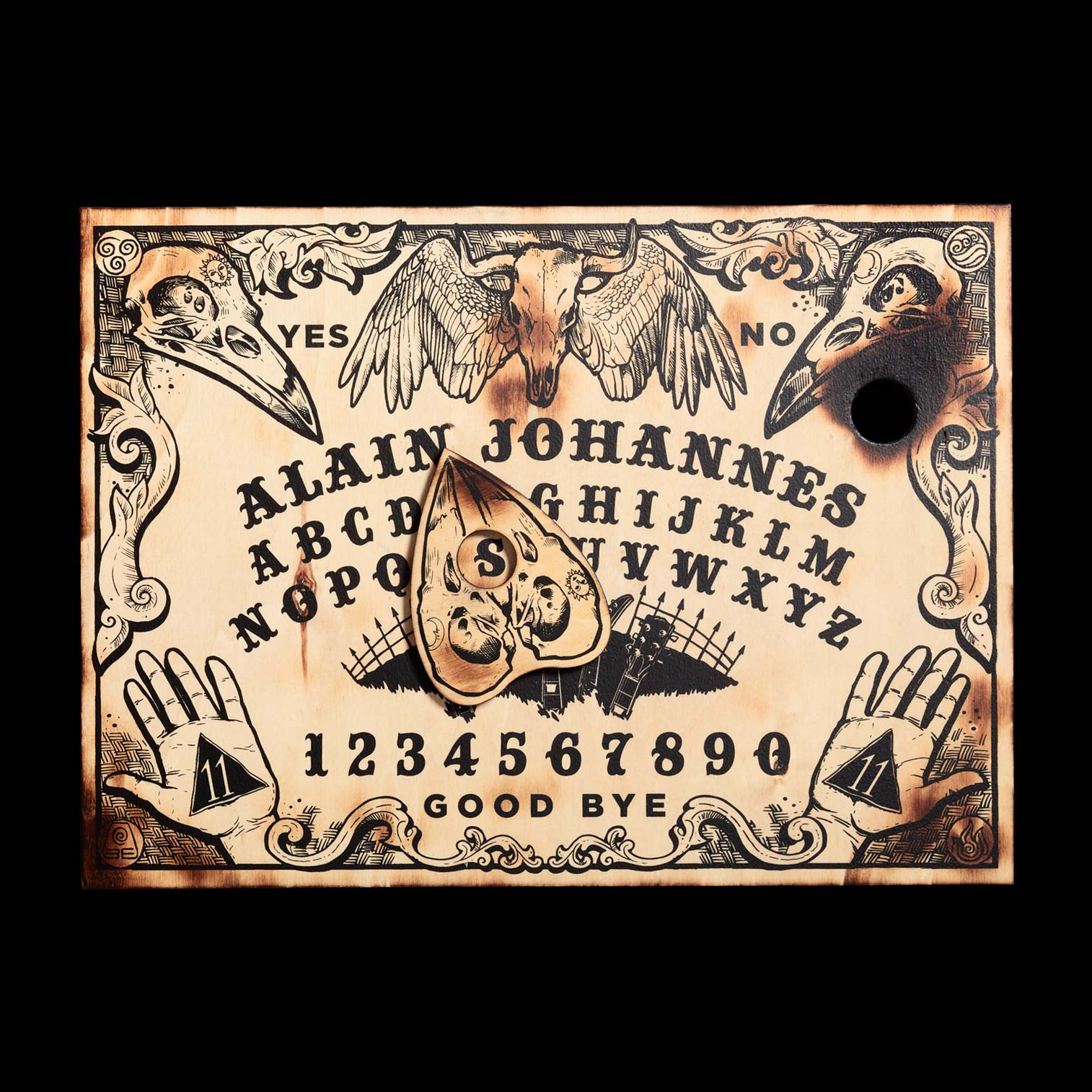 4. Never leave the planchette on the board.

The planchette isn't just a means of commuication, it's a key to the board. If you leave the key in the door, something is bound to come through.

5. Never ask about your death.

First of all, the spirit you're talking to won't know. It's useless to ask... But, you also don't want to manifest your death, so maybe keep it out of the conversation.

Always say goodbye. If you don't, whatever is coming through the board may want to stick around... The longer the board is open, the stronger it gets. Plus, ending the ritual without saying goodbye is just rude!