What's Going On at the Skinwalker Ranch?

Skinwalker Ranch has been the spot for UFO sightings, interdimensional portals, shapeshifting humans, and other paranormal goings-on. Located in Northeastern Utah, the Navajo tribe was among the first to debate the Skinwalker's existence.

The lore began with a person, usually of Native American heritage, who was a witch or negative being in their lifetime. After their death, they gained the ability to transform into an animal or being of their choice. Due to the origins, Skinwalkers are never harmless. 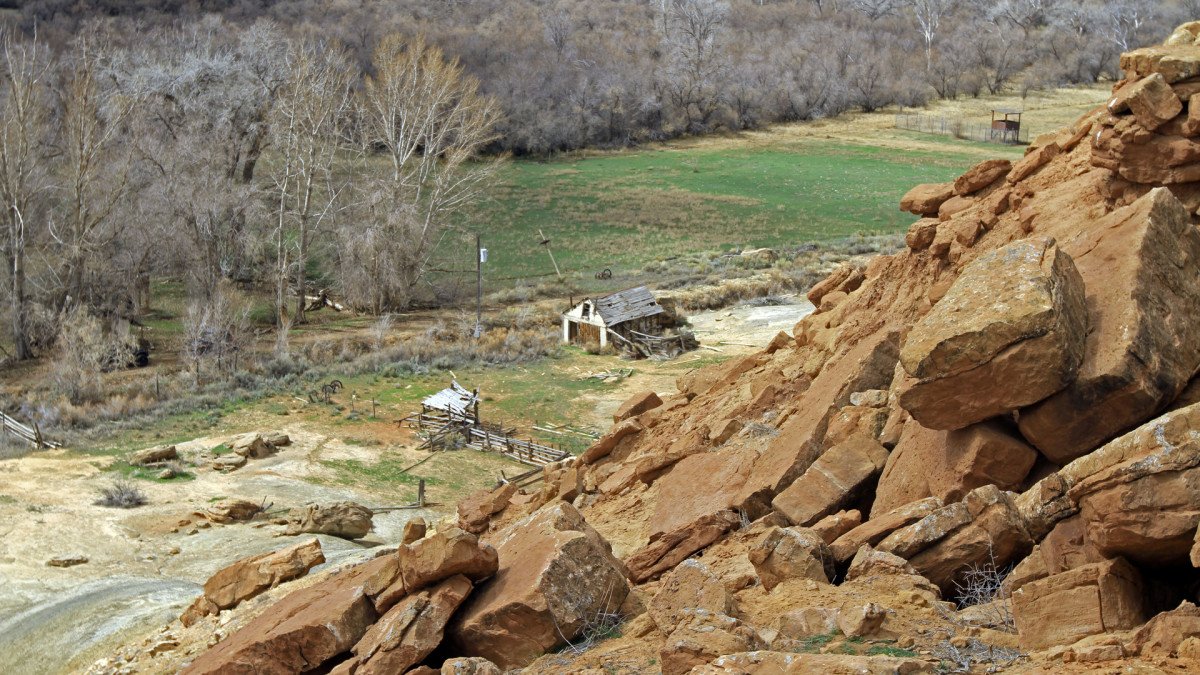 The spectacle of Skinwalker Ranch started in 1994 when Terry and Gwen Sherman purchased 480 acres of land. They began to notice weird things such as heavy iron stakes with metal chains, padlocks on many of the doors, and other safety issues. It didn't take long for a large wolf to approach the family. It went on to take a calf on their ranch. Terry got his gun and shot at the wolf and landed a bunch of shots. The wolf walked off, wounded, but somehow unfazed.

This would be the beginning of the strange happenings. More and more of their cattle would end up mutilated at an incredible rate. More ranchers lose about one percent of their herd to outside animals over a couple of years, but Terry lost 20% of his herd. 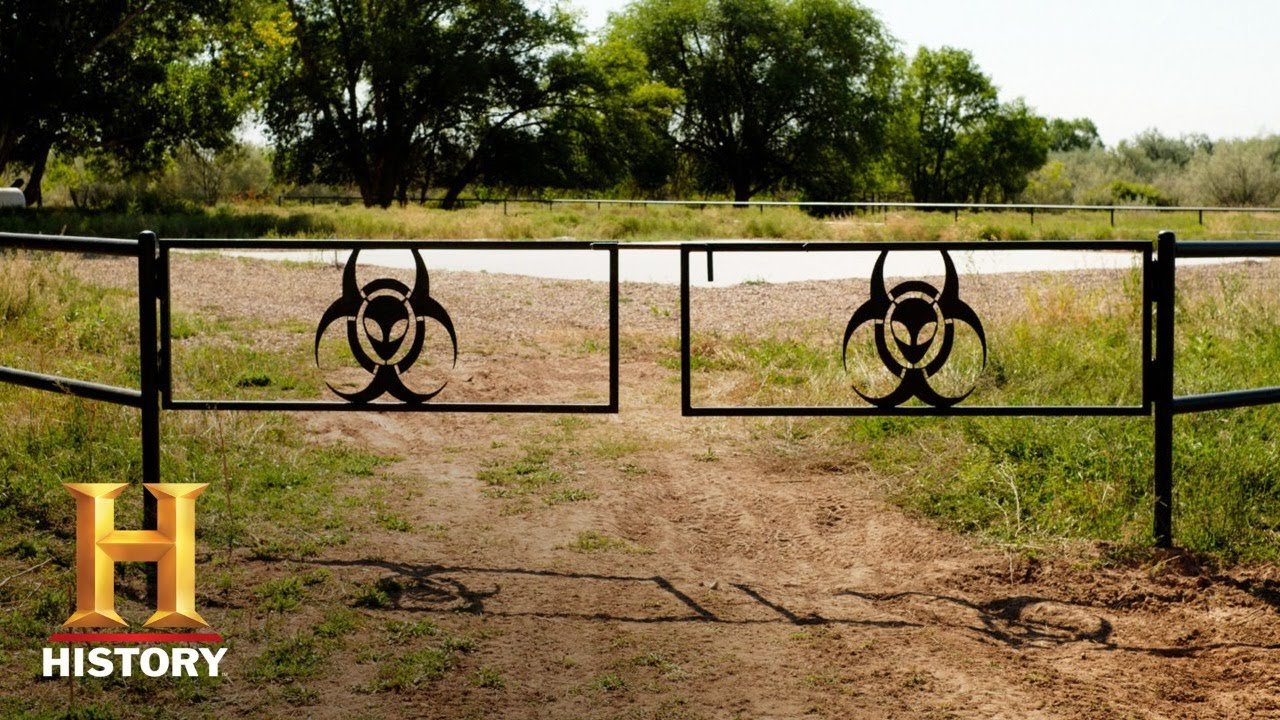 Lights were appearing in the sky. Their dogs even started chasing after random orbs of light in the yard. Barn cats were going missing, and their family dog even "liquified" to death, apparently. The family began to struggle mentally. The Shermans shared their story with a journalist in hopes of finding someone else with the same issue. In 1996, an entrepreneur paid the Shermans $200k to buy their ranch and investigate the paranormal goings-on. Thus began Skinwalker ranch.

They even speculate that there is a "portal" to the other side as there are tons of bizarre creatures wandering around the area. It's difficult to make sense of what's happening at the ranch, but the countless witness statements would even make the most skeptical wonder what was going on.