A Toronto woman won $60 million in the Lotto MAX lottery on Dec. 1, 2020. Deng Pravatoudom, 57, won the jackpot using the same numbers that she's used for the past 20 years. She used these numbers time and time again for one reason only:

"My husband had a dream about some lottery numbers 20 years ago," she said in a news release. That dream surely paid off! 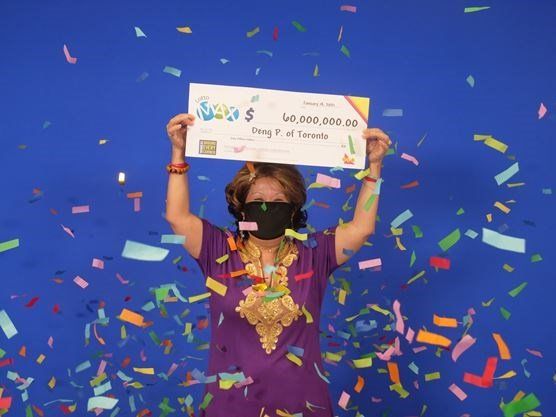 She had no idea that she won until her husband broke the news to her. “I went to the bank to pay some bills and my husband went to check the tickets. When we got into the car, he told me we won the $60 million jackpot. He was serious, not joking, so I knew he was telling the truth. I started to cry. I have always prayed for a blessing that my family would be taken care of.”

Not only is winning $60 million newsworthy on its own, but the fact that these numbers were from a dream only elevates the story. Some researchers have said that this is a "precognitive dream" and that this phenomenon has been around as long as humans. 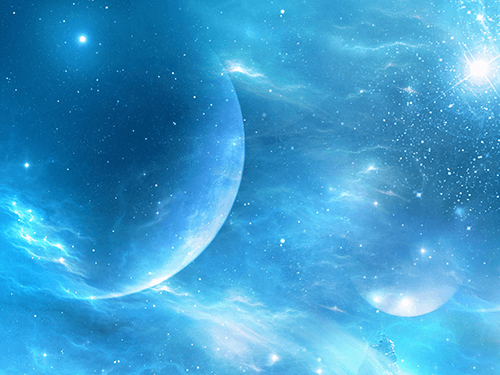 A study by the University of Edinburgh's Department of Psychology said that as many as 1 in 3 people has had a precognitive dream at some point in their lives. It's still unclear whether these are coincidental or not, but the study is eye-opening. This goes to show that the unconscious is more perceptive than we may think.

Keep an eye on your dreams, they may just give you a ticket to the lottery!