An Ohio man has been arrested and charged with the aggravated murder of his five-year-old son. Matthew Ponomarenko called 911 after killing his son due to hearing voices.

Ponomarenko told the 911 dispatcher that he beat his son with a baseball bat. His body was still on the living room floor. He remained at the scene when officers arrived and was taken into custody then and there. 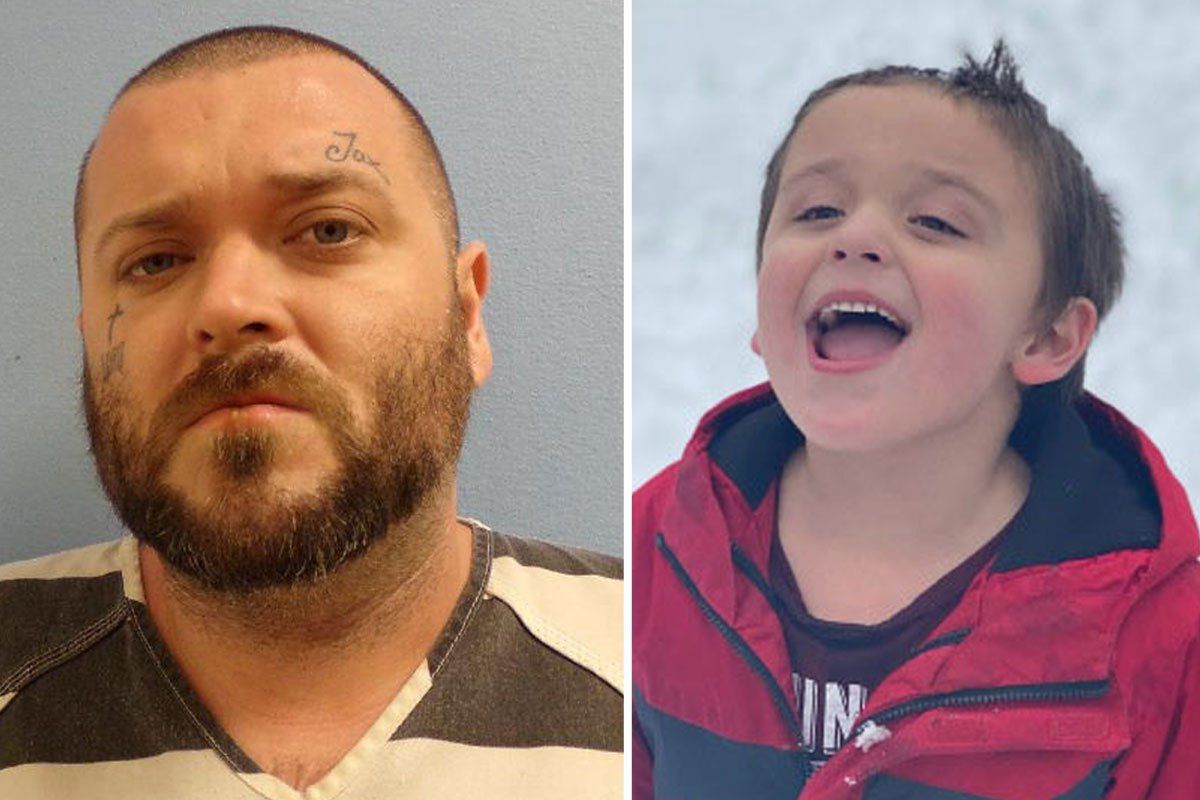 After the scene was secured, officers called in detectives, crime scene investigators, and the medical examiner's office to gather evidence and take photographs of the crime scene.

Johnathan Chernie is the uncle of the five-year-old. He said that the little boy was an amazing autistic child, who was just learning how to use his tablet to communicate. 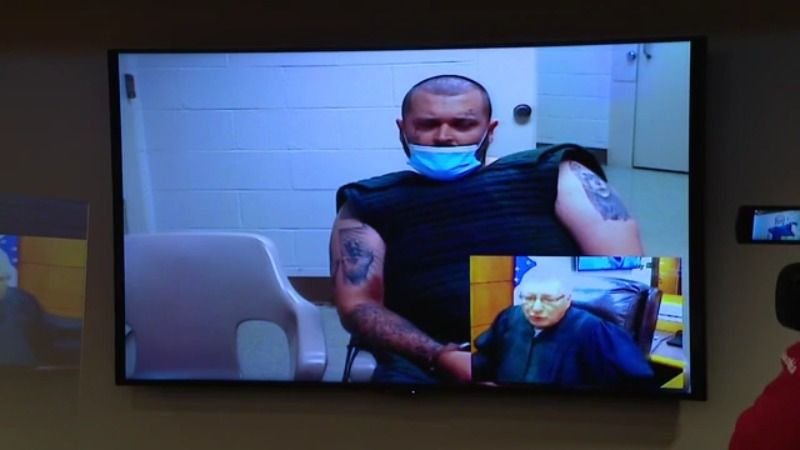 Cherni also relayed that Ponomarenko was recently released from a behavioral health center. He had gotten off of his medication. Earlier in the day, Cherni's mother dropped Ponomarenko off at his home. "He was fine; he was vibrant, completely content, and all of a sudden, we get hit with all this."

Neighbors were devastated to hear the news. Some even went to put stuffed animals and flowers by the home in remembrance of the little boy.