One Air Canada Passenger Was Left Sleeping on the Plane

Tiffani Adams woke up alone, cold, scared, and 50 feet off the ground 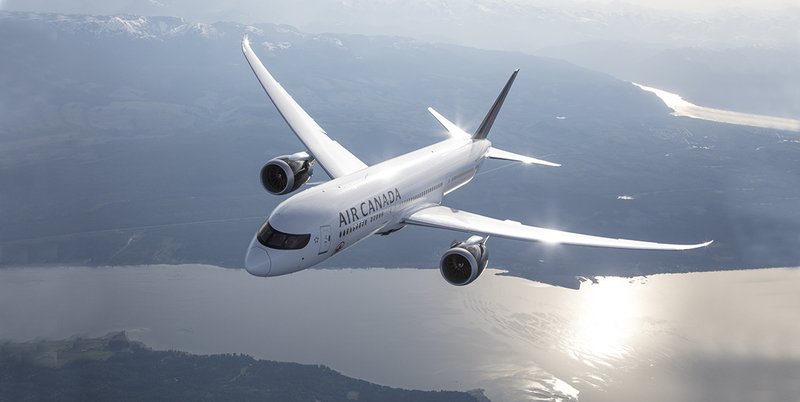 Tiffani Adams fell asleep on a 90-minute flight from Quebec to Toronto. She woke up to a pitch dark plane, it was freezing cold, she was alone, and her phone was dead.

Adams panicked, grabbed all of her belongings and tried to find a light. The cockpit was open, so she rooted around the captain’s quarters and found a flashlight.

Adams searched around the cabin until she was able to find the emergency latch to open the door of the plane.

When the door popped open, Adams found that the plane was parked in the holding lot with the gangway removed. There was a 50-60 foot drop to the ground from where she was standing. Adams was trapped.

In the freezing cold, Adams leaned out of the window, which meant certain death if she fell, and waved the flashlight around to try and get someone’s attention.

Eventually, a man who was running a baggage cart noticed the flashlight and he brought help to get her to safety. 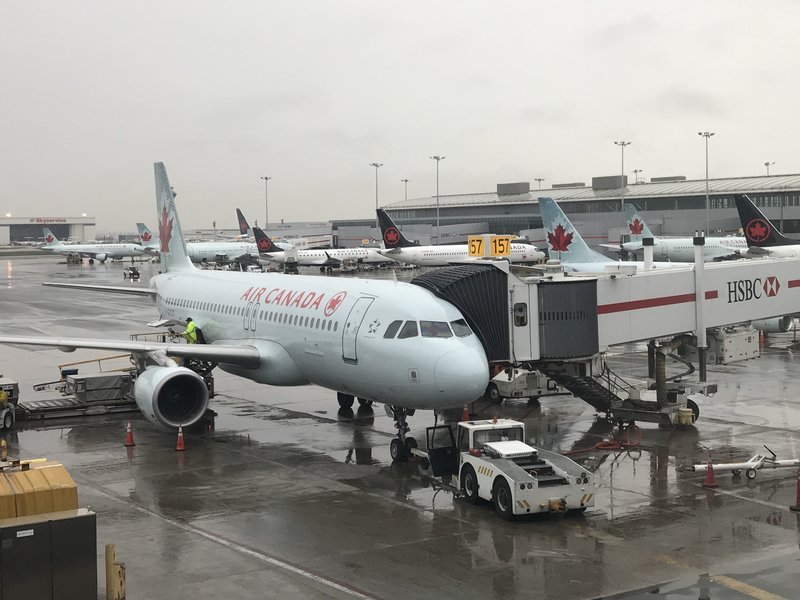 Had Adams not woken up, she likely would have been stuck there until the very early morning, that is, if she didn’t freeze to death.

Air Canada refunded her, provided numerous incentives to not file a lawsuit, and promised to launch an investigation to figure out who left her on the plane.

Even though this was most likely an accident, an oversight like this could cost people their jobs, or their lives.

Air Canada promises that this would never happen again.