One Hundred Years After Her Brutal Murder, Mamie Stuart Has Finally Been Laid to Rest 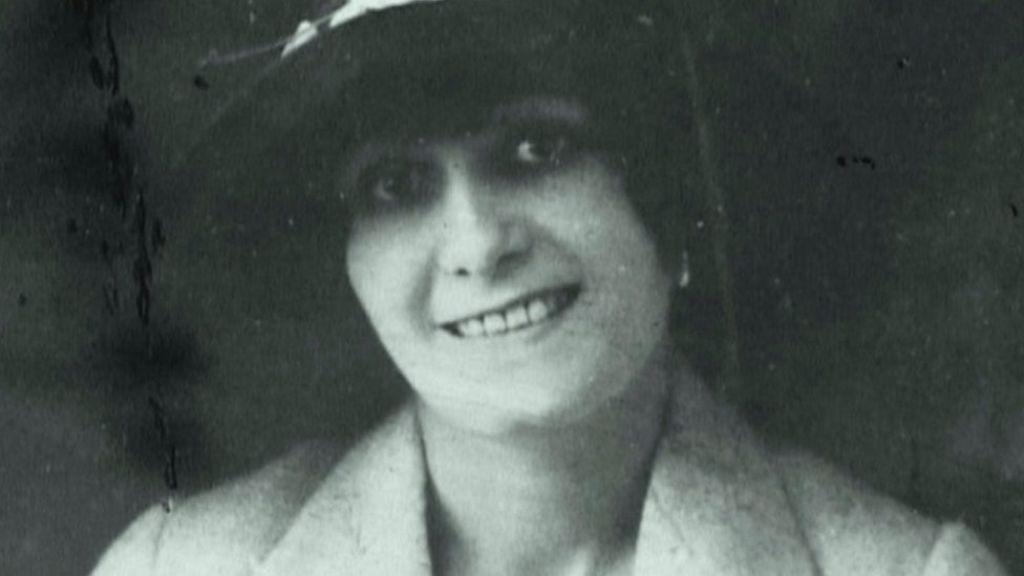 Mamie Stuart was a quiet lady. She worked and went home, she loved to sing and to sit in solitude. However, some secrets she kept in her past may have led to her untimely death.

When Ms. Stuart was a teenager, she left her home to become a stage dancer. She married a man named George Shotton. Shotton was a Welsh marine engineer and he moved around Wales a lot, so the couple had no consistent home.

Stuart's last contact with her family was on Christmas of 1919. Her conversation with her parents was extremely brief, they parted ways, and the next time anyone saw Stuart, she was dead. 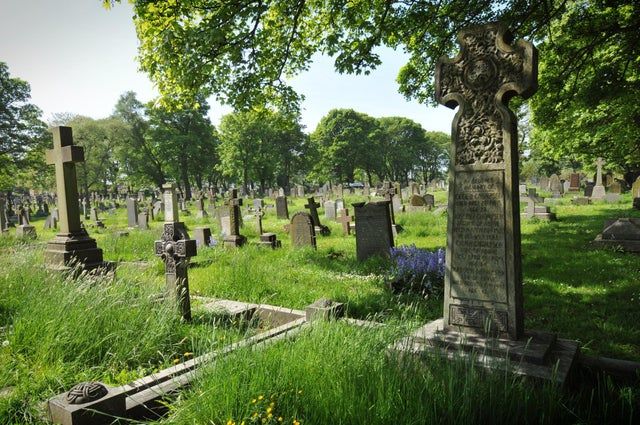 Stuart's family reported her missing when she would not contact them back. Stuart's husband was impossible to contact as well, so the police got involved. Nobody could find Stuart, so people just assumed that she was missing indefinitely.

Stuart's family assumed that she was missing for forty years. However, when building authorities came to tear down the local abandoned lead crafting factory, her remains were found.

From there, Stuart's body was shoved in a drawer at a coroner's office. She was used as an example for pathology interns to look at decomposed bones, but when Stuart's great-great-niece discovered this, she had to put a stop to the madness.