Paranormal Photos at the Stanley Hotel

A Reddit user has posted to r/Paranormal for guidance in these two photos that they’ve posted from their trip to the Stanley Hotel.

The Stanley Hotel is the hotel that inspired The Shining by Stephen King. King was so shaken up by horrific nightmares that he had while staying at the hotel that he was inspired to create one of the greatest stories of all time.

User MissJett97 posted two photos that she took. In the first photo, you can see a ghostly reflection. 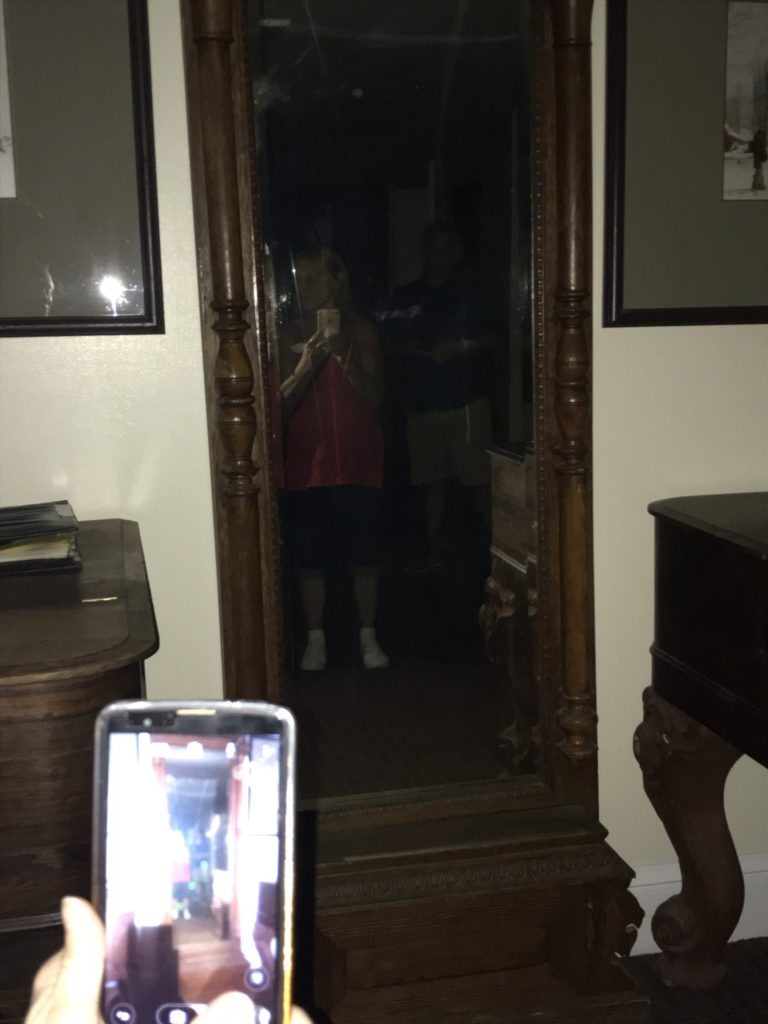 She was only with two other people who can also be seen in the photo. No one in the room matches that face.

It was taken in the basement of the concert hall, where many hauntings happen.

The second photo was taken at the upper level of the concert hall. You can easily see a black mass on the edge of the photo… 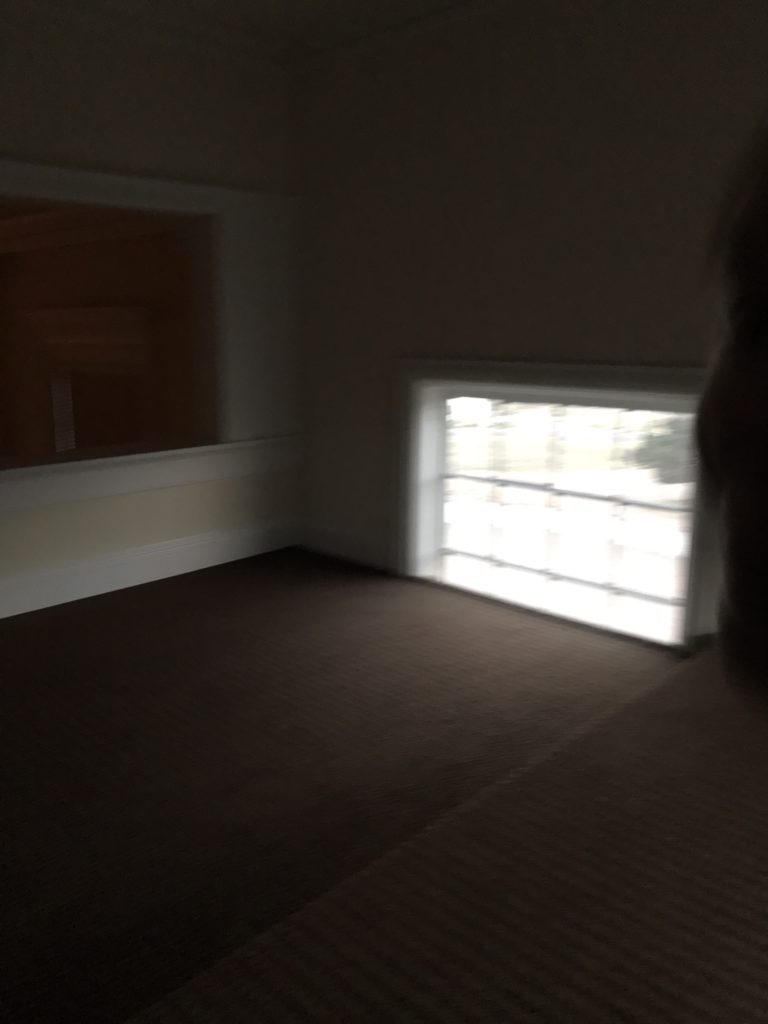 When she posted a video of the ‘burst’, it’s very obvious that the shadow was only in the frame for a half a second. It was definitely not a person.

Are these real? You decide!