The Bizarre True Story of the Boy in the Box

A strange box found on the beach led to one of the most confusing unsolved murder cases in history. 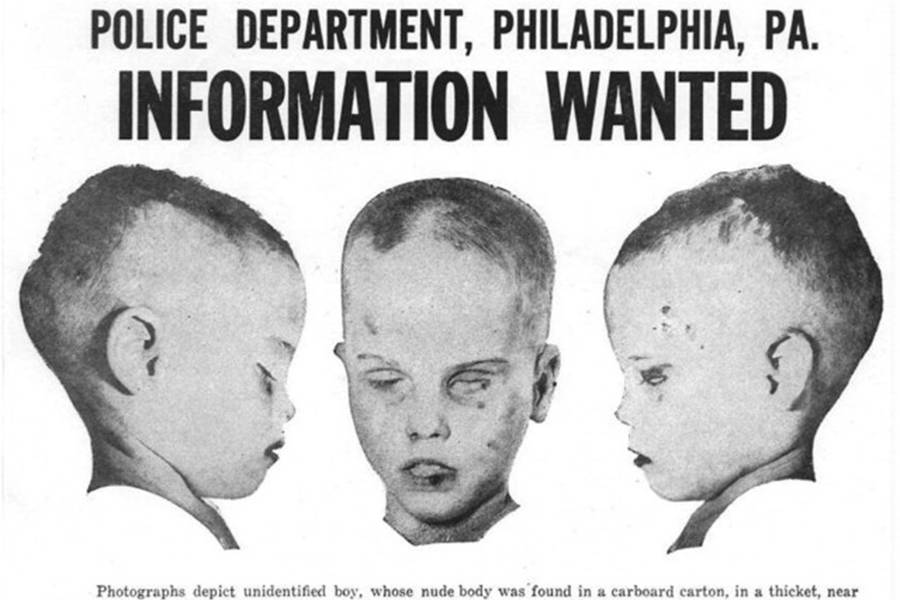 In February 1957, a college student was walking along a river trail in Fox Chase, Philadelphia. She stumbled upon a box that shouldn’t have been along the trail, and when opening the box to inspect its contents, this individual promptly ran to contact the police.

When police arrived at the scene, they observed a young boy, seemingly beaten to death, who had been disposed of within a bassinet box. The child was unidentifiable.

The police put out an all persons bulletin and allowed the public to try and come identify the child. All but one of the testimonies were entirely inconclusive. One testimony, given by a woman named Martha, was the closest they had to an accurate assessment. Martha claimed that her mother, who was a foster parent, had beaten this child to death and had hidden him in Fox Chase. Martha was able to accurately retell this child’s last meal, baked beans, and told the authorities that he had taken a bath before he was killed, which was confirmed by the coroners. The authorities did not believe this woman because they claimed that she was “hysterical” and had a “history of mental illness,” when she very well could have solved this case right then and there.

A psychic stated that they could “sense” where the child was from and directed authorities to a foster home that somehow contained a bassinet, the one that matched the model of the box the boy was placed in, and similar blankets to those that the child was wrapped in. However, the authorities claimed that the evidence was inconclusive and dropped their investigation. 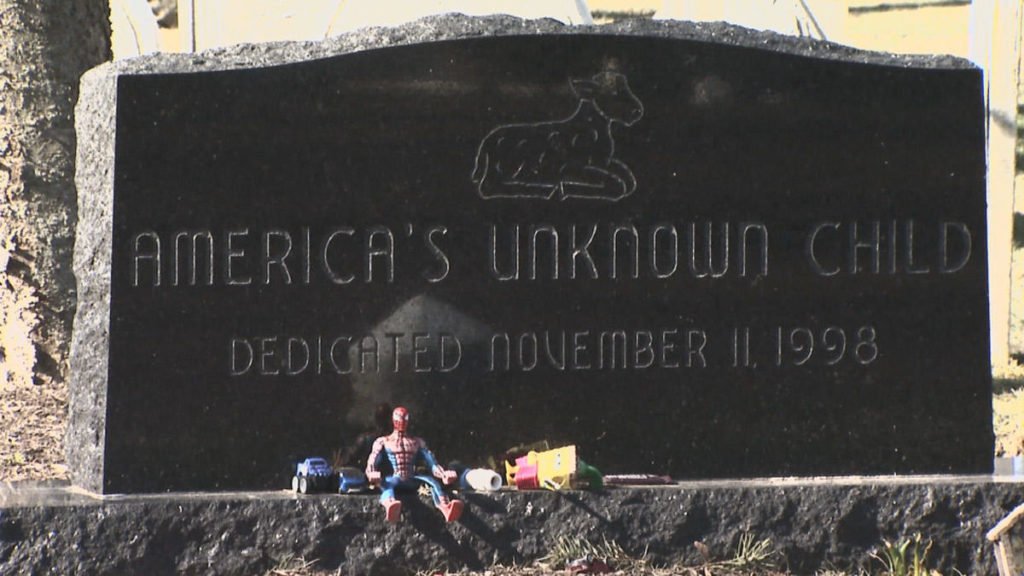 Since then, the case has gone cold. We can assume that through the irresponsible decisionmaking from the authorities, and their lack of respect for Martha, who most likely confirmed the cause of the case, this case will never see justice. DNA and facial recognition technology have failed in identifying this child to this day. It is likely that this case will remain closed.