It’s always a rare instance when an urban legend is created around an actual living person.

Aaron Ramsey is a soccer star who played with Arsenal and Wales as their midfielder.

He is in the middle of an urban legend that has to do with how he plays soccer.

The story has it that each soccer match that Ramsey scores a goal, a celebrity passes away within a few days. Sometimes, it even occurs on the day of the match.

Throughout his entire career, Ramsey has scored 61 goals. Out of those 61 goals, there were at least 16 celebrities who have died within days of the match.

It first began in 2009. It didn’t really pick up speed at the time since no one really paid attention to it. It was easily a coincidence early on.

Then, the pattern began to form. 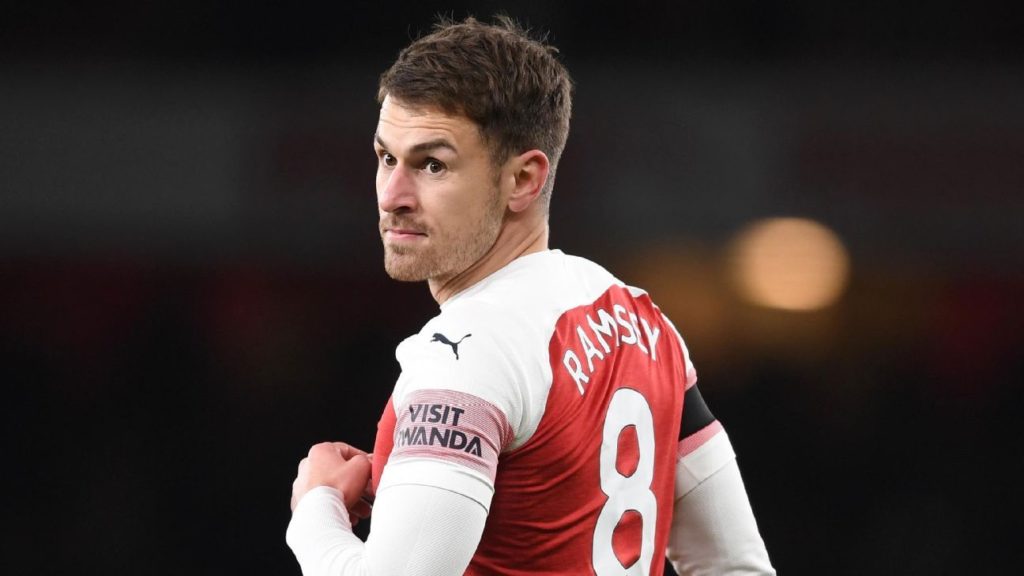 Apple CEO Steve Jobs was the next victim of this apparent curse, passing away three days after Ramsey scored a goal on October 2nd, 2011.

Two weeks later, Colonel Gadaffi was captured by Liyan rebels and killed… One day after Ramsey scored a goal.

Naturally, this was just listed as coincidences and the popular phrase\, “Correlation does not mean causation.”

Other famous names who are alleged victims of the curse include Whitney Houston, basketball player Ray Williams, and wealthy Russian oligarch Boris Berezovsky.

Even Paul Walker is a part of the urban legend. On November 30th, 2013, Ramsey scored against Cardiff. This was the same day that American actor Paul Walker died in a car crash. 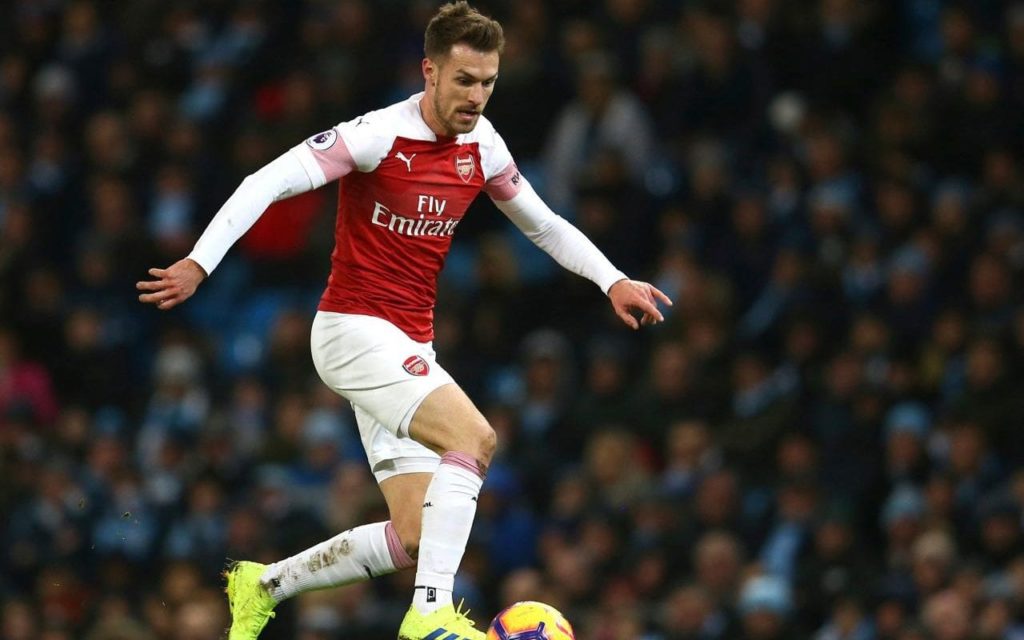 The day after Ramsey scored against Manchester City, Robin Williams passed away.

Things were quiet since Williams’ death. Then, things spiked in 2016.

The deaths of David Bowie and Alan Rickman were attributed to the Ramsey Effect. Same with Nancy Reagan.

In 2017, the legend took the lives of Bruce Forsythe, Ken Dodd, Stephen Hawking, and Eric Bristow passed away within a month of each other after Ramsey scored against AC Milan and CSKA Moscow.

Of course, Ramsey has spoken out about the rumor.

“The most ridiculous rumor I’ve heard is that people die after I score. There have been loads of occasions where I’ve scored and somebody hasn’t died. That’s just a crazy rumor. I didn’t really find it funny.”

Ramsey is still playing soccer, of course, but it seems that the legend has died down… For now.