Built in 1912, Colorado Street Bridge in Pasadena, California has been in the spotlight since even before it’s completion.

While it was being built, a construction worker met his grizzly end when he fell from the structure and into one of the wet cement bases. Rumor says that his body still remains in the bridge, and that is why it’s a hot spot for hauntings and suicides…

The most common story from the bridge is of suicide in the early part of the 1900s. A woman who intended on taking her life brought her young baby daughter along with her. 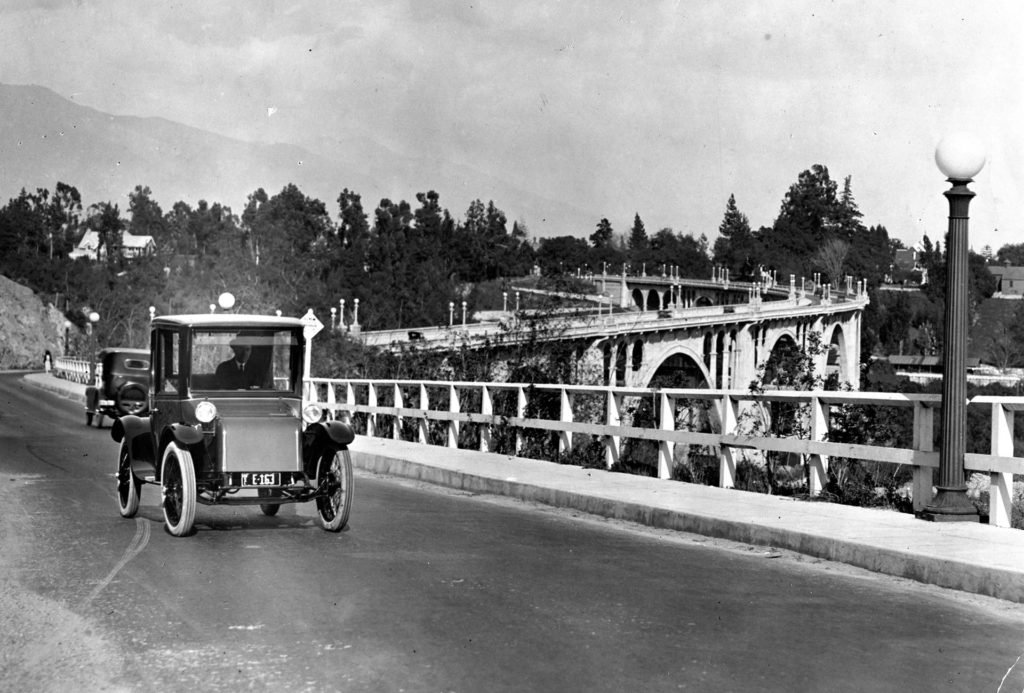 She threw her daughter first before plummetting to her death. In a bizarre twist of fate, the baby landed in a tree and survived the incident.

The most suicides occurred during the Great Depression. Dozens of people have taken their lives via this bridge. Steps have been taken to try and deter people from jumping, but they always find a way around the barrier.

Just last year, 8 people took their lives at the bridge. 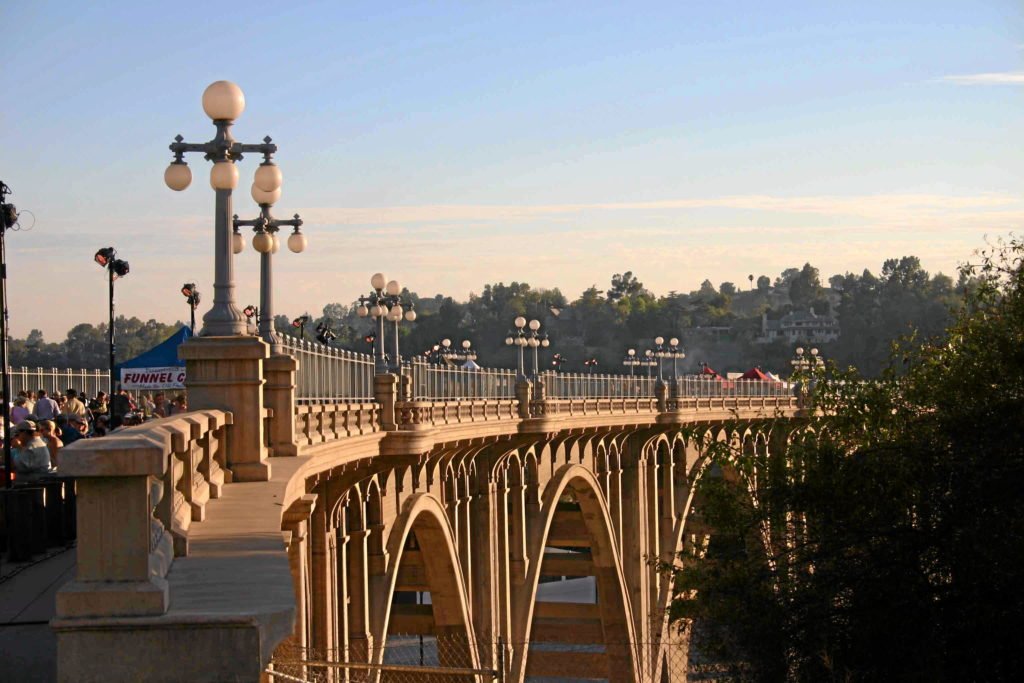 Many believe the grounds below the bridge is haunted because of this. Shadows and orbs can be seen underneath while some people say that they hear voices.