Two men were fishing on at Pascagoula, Florida pier when a blue, flashing light blinded them.

"We saw a 30-foot-long object with a little dome on top," Charles Hickson remembered. Three small creatures emerged from the object and grabbed the two men with pincer-type claws.

"I floated up," Calvin Parker said.

The two men have no recollection of what happened between floating up into the object and finding themselves back on the ground. Parker was standing with his arms up at the sky, screaming. Hickson grabbed him and they ran to the nearest sheriff's office. 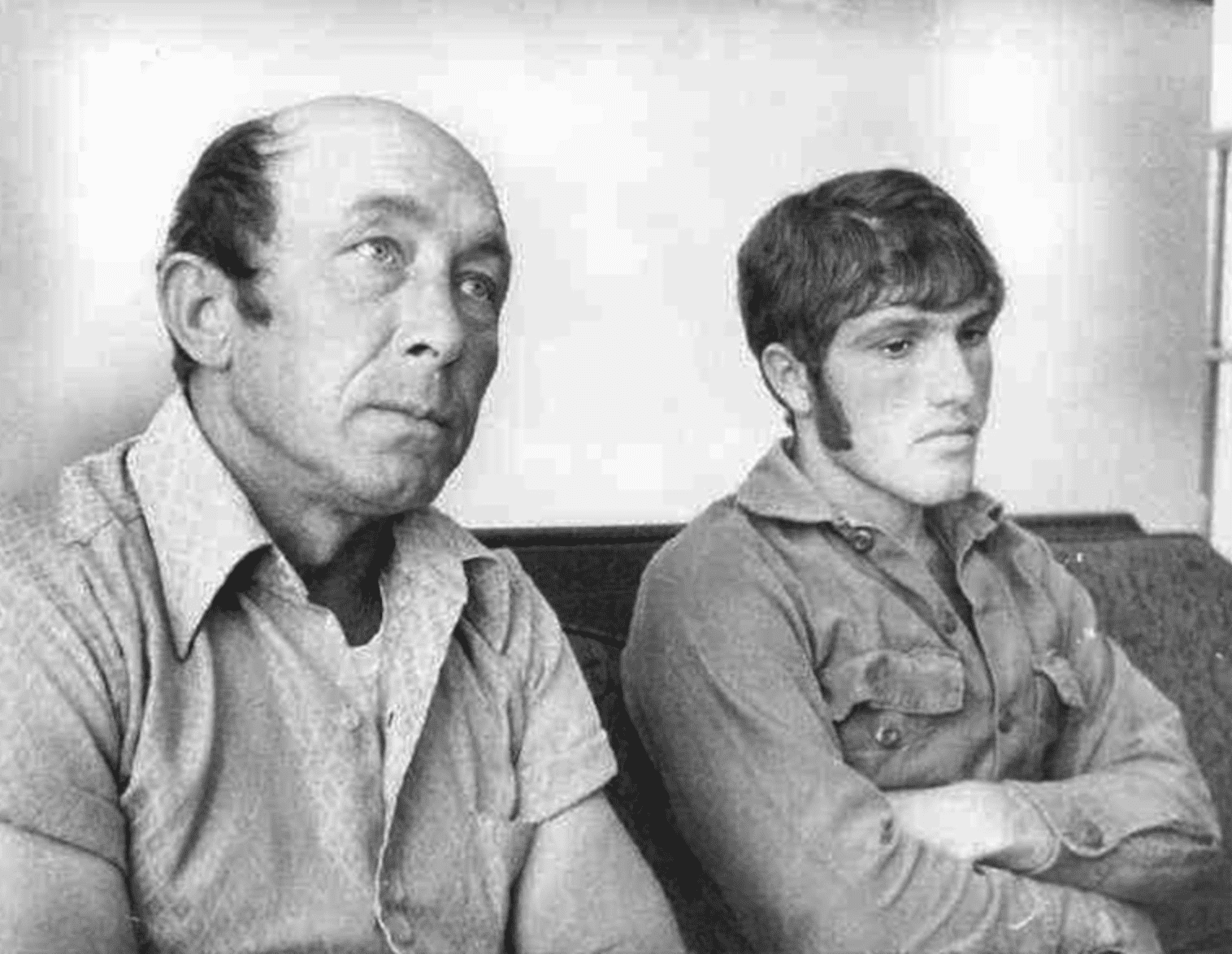 The police officers in charge of the men assumed that they were lying or drunk. After extensively interviewing them, the police left the two men alone in a room together. They secretly placed a recorder in the room to try and catch them in a lie... It didn't work.

“We did everything we knew to try to break their stories,” Jackson County Sheriff’s Capt. Glen Ryder said in 1975. “If they were lying to me, they should be in Hollywood.”

Charles Hickson was 49 at the time of the abductions. Calvin Parker was just 19. Hickson went on to recount his story to anyone who would listen. He even went on to publish a book on it in 1983.

Parker, on the other hand, did not feel the same desire to retell the story. In fact, all he told reporters was that he didn't remember anything. He was much more closed off to the story and seemed to want to get his life back on track. 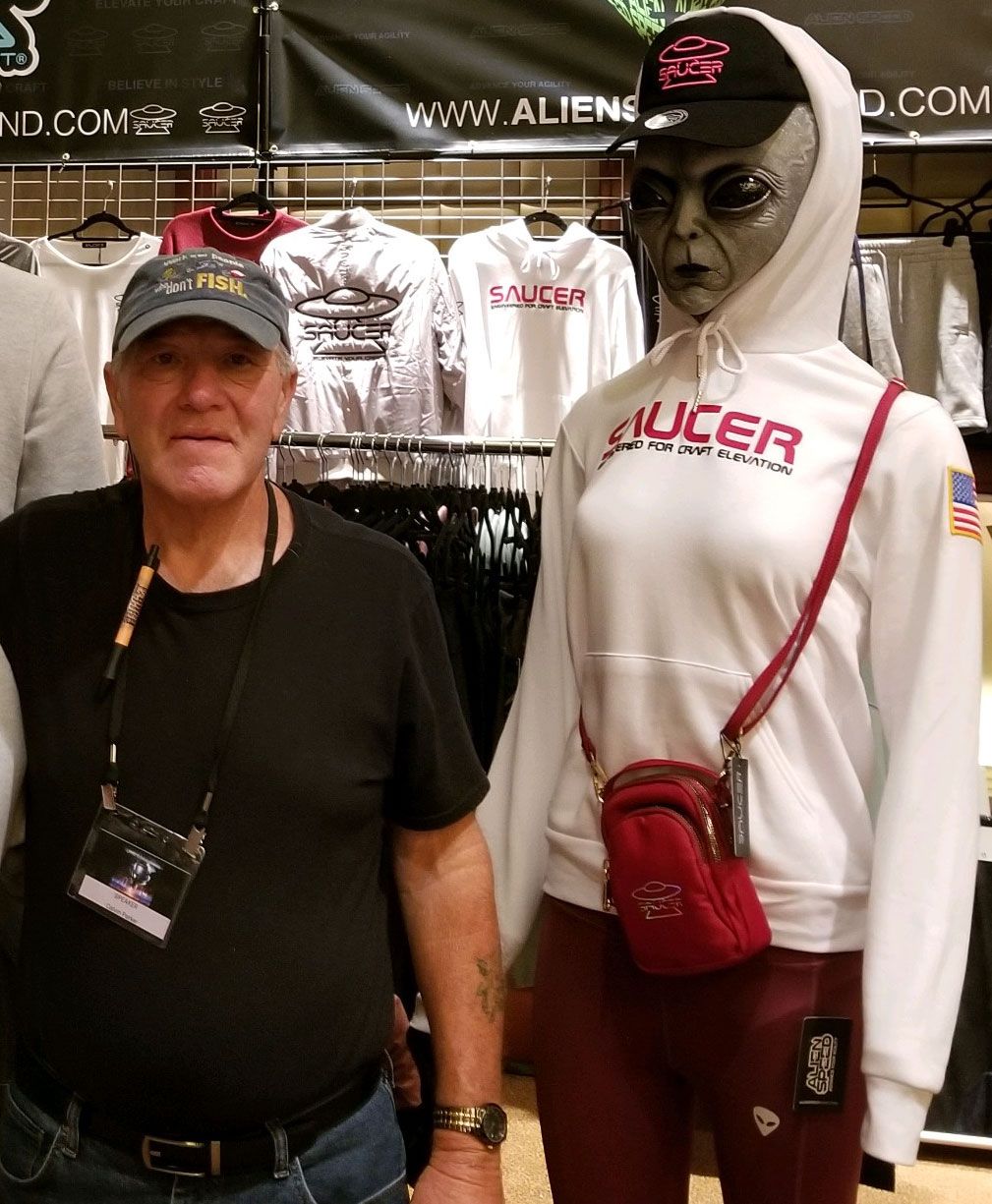 In 2018, Parker admitted that he had told a lie. He did remember everything. In fact, he remembered so much that he went home the night of the abduction and took a bleach bath in hopes of getting any alien remnants off of him.

He skipped town and got married. If someone recognized him from the media frenzy, he said, he moved away.

For people who thought that this story was a "get rich quick" scheme, they were wrong. In fact, Hickson struggled with money throughout most of his life. He died in 2011. Parker has quietly come out of hiding and began to recount his story. He even showed up to a ceremony that released a historical marker depicting the night of the abductions.

The two men have a lot of people against them, but they probably have twice as many folks who believe their stories.