Phantom limb syndrome is a common side effect of having your arm or leg amputated. Patients feel the sensation of a painfully clenched fist or an aching foot while the actual appendage has been removed.

Around t30-50% of patients who have had an eye removed experience some level of phantom eye syndrome. This doesn't always mean that they feel like they can see, but it means that they can feel their eye that is missing. 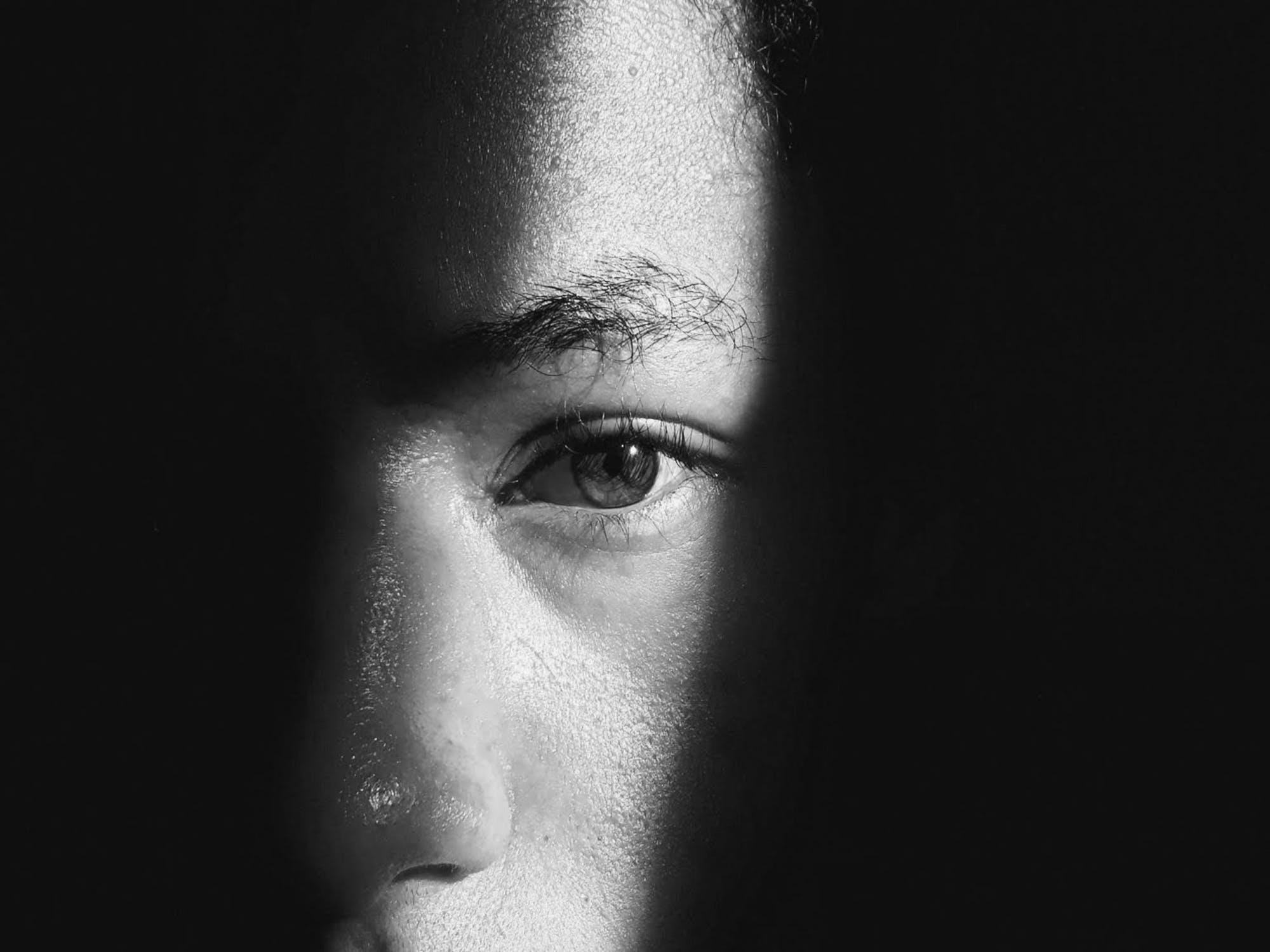 Sometimes, they feel the need to blink their eye, or that their eye aches from staying awake for too long. For others, it’s much more serious, and people can feel real and intense pain in their amputated eye.

One percent of people say that they have hallucinations that showcase the working eye. Sometimes, they are vivid enough that the patient feels like they have sight in both of their eyes. This is a very rare occurrence. 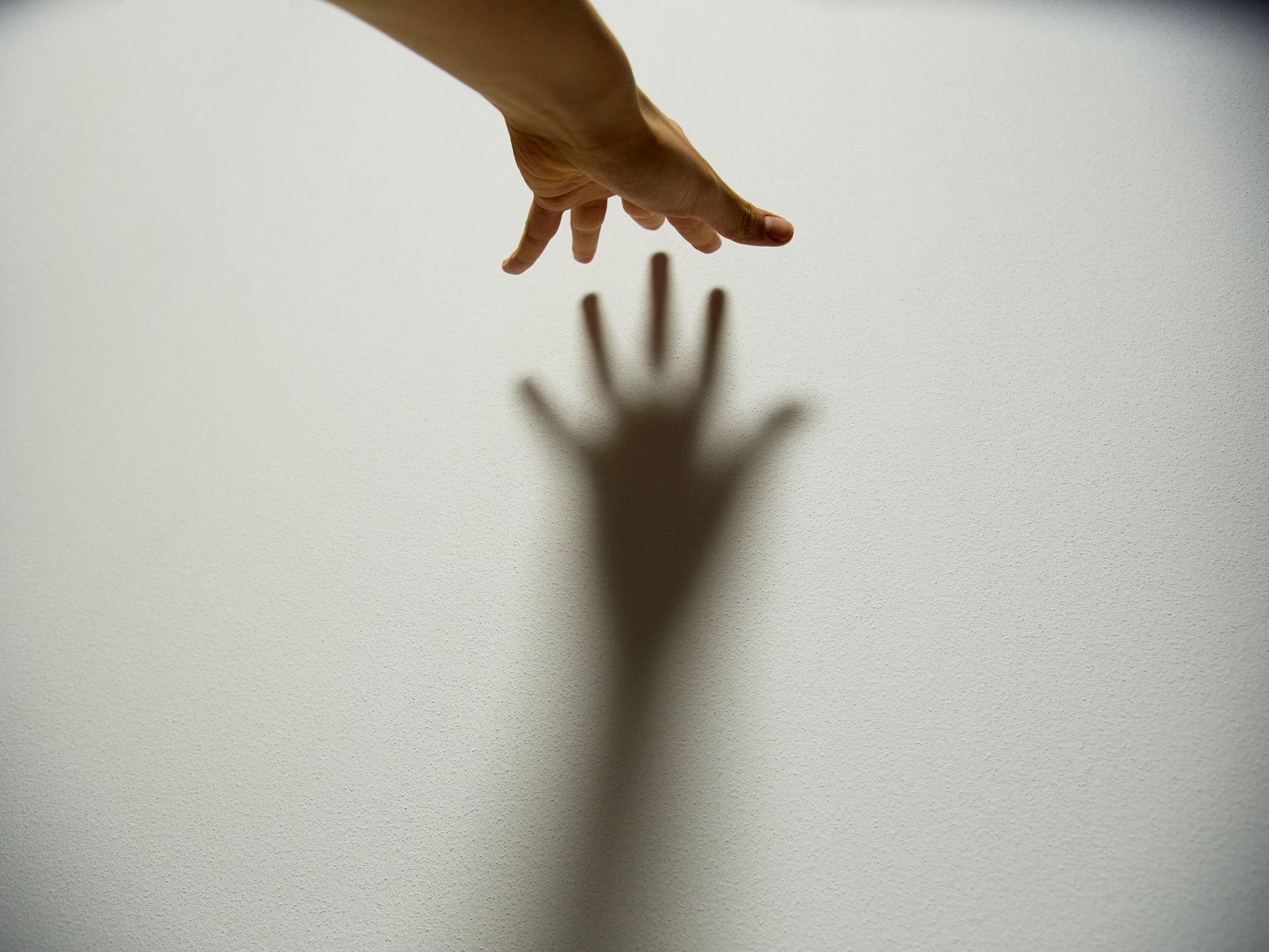 The explanation for this phenomenon is simple. When a limb is removed, the part of the brain that oversees the limb remains. Basically, the brain can't understand that the limb no longer exists, so it just conjures up some sensations that make it seem like it's still there. Pain is one of them. It's mainly described as a distress signal that the patient can’t respond to.

If it's severe enough, it can be treated with a "mirrored box" trick where a doctor performs an illusion with a mirrored box that indicates the limb is still there. With the mirrored box, the amputated limb mirrors the limb that is there, and if the person can visually confirm that the limb is okay, the brain relaxes. It's basically a trick to the brain!