As one of the oldest cities in the country, Philadelphia is known for some of its super haunted spots.

Built in 1744, prominent wine merchant John Wister moved in with his family. His brother, Casper, was a glassmaker and is known as one of the first German colonists in Pennsylvania.

Thirty years after the Wister’s moved in, Grumblethorpe became the headquarters of British Brigadier-General James Agnew.

It was only a few days after he moved when the Battle of Germantown blew up on October 4th, 1777. Agnew, still injured from a previous battle, knew that he had to go help his fellow troops.

He rode into town and was immediately ambushed by 100 enemy troops. He tried to retreat but was shot in the back.

His solders, who saw him dying, took him back to Grumblethorpe. He bled to death on the wooden floor. 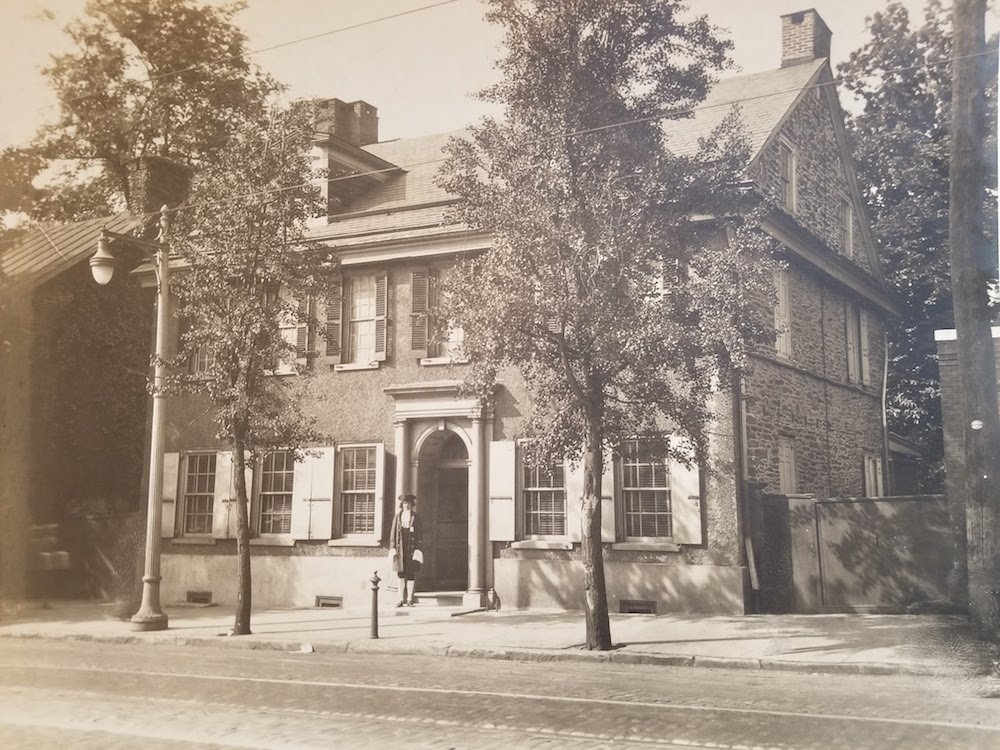 To this day, Grumblethorpe has all of its original flooring, meaning that the bloodstain still remains.

Visitors and employees believe that James Agnew haunts the home, especially around the spot of his death. Some say that he appears as a dark mist in that same room.

Justina Hemberger is the other supposed spirit haunting Grumblethorpe. Her father, Justin, died in 1793 and was adopted by the Wisters. She quickly took on the role of ‘house manager’ and made sure things were moving smoothly in the manor. 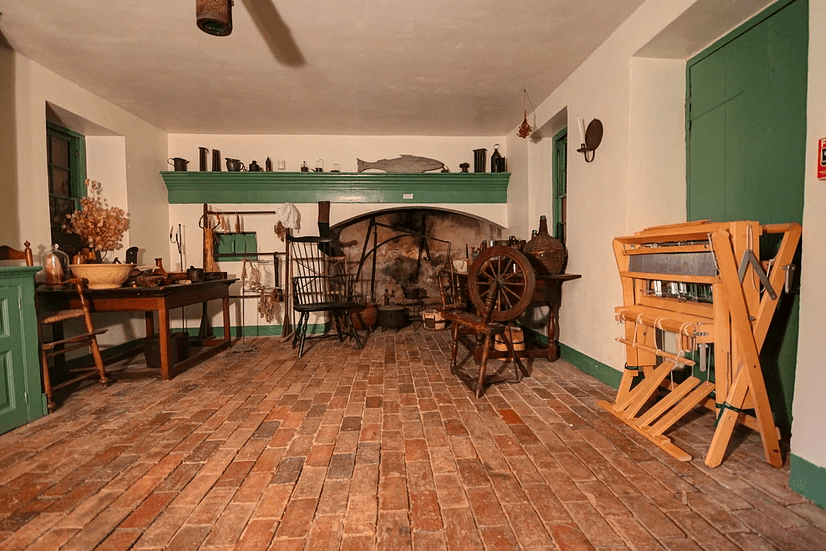 One evening in 1820, Justina appeared to John Wister’s daughters in their room. The two were startled, as Justina had moved out on her own years ago. They blinked, and she was gone.

That next morning, they realized she died the night before.

She is a friendly and loving spirit that haunts the home. Many children claim to see a friendly woman walking the halls. 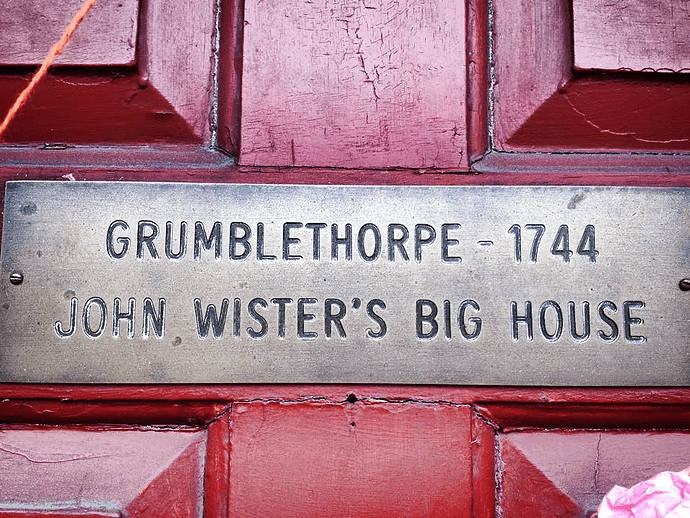 Employee’s have experiences consistently. Education Director Diana Thompson said that she saw a “black shape, low to the ground, spinning very quickly from the dining room into the Colonial parlor.” Thompson then said “I’m not in the mood for this,” which caused the shape to disappear.

A common occurrence among staff members is seeing figures or eyes in the dining room mirror.

Volunteer Kelli Alsop said that she was in a room with two other voluneers but saw shadows of four different people. That fourth shadow was also wearing a long dress… All three volunteers were in jeans.

Creepy! Grumblethorpe is available to explore, just be careful!