If you've ever sat through an American history course, you probably know how the Pilgrims first landed in Plymouth, Massachusettes. The group wanted a new life and ended up accidentally setting foot in America. It wasn't an easy trek, and things were about to get even worse for them.

The story of Thanksgiving is all about the Pilgrims and Native Americans breaking bread over dinner. At least, that's the story.

We know that they helped the Pilgrims survive the harsh winter months and learn how to plant corn. The settlement was truly suffering, and without Squanto and his tribe, they wouldn't have made it.

There was a lot of death and destruction during the first years of the settlement. Tensions between Native American tribes and illnesses were rampant within the community. No wonder locals say it's haunted! 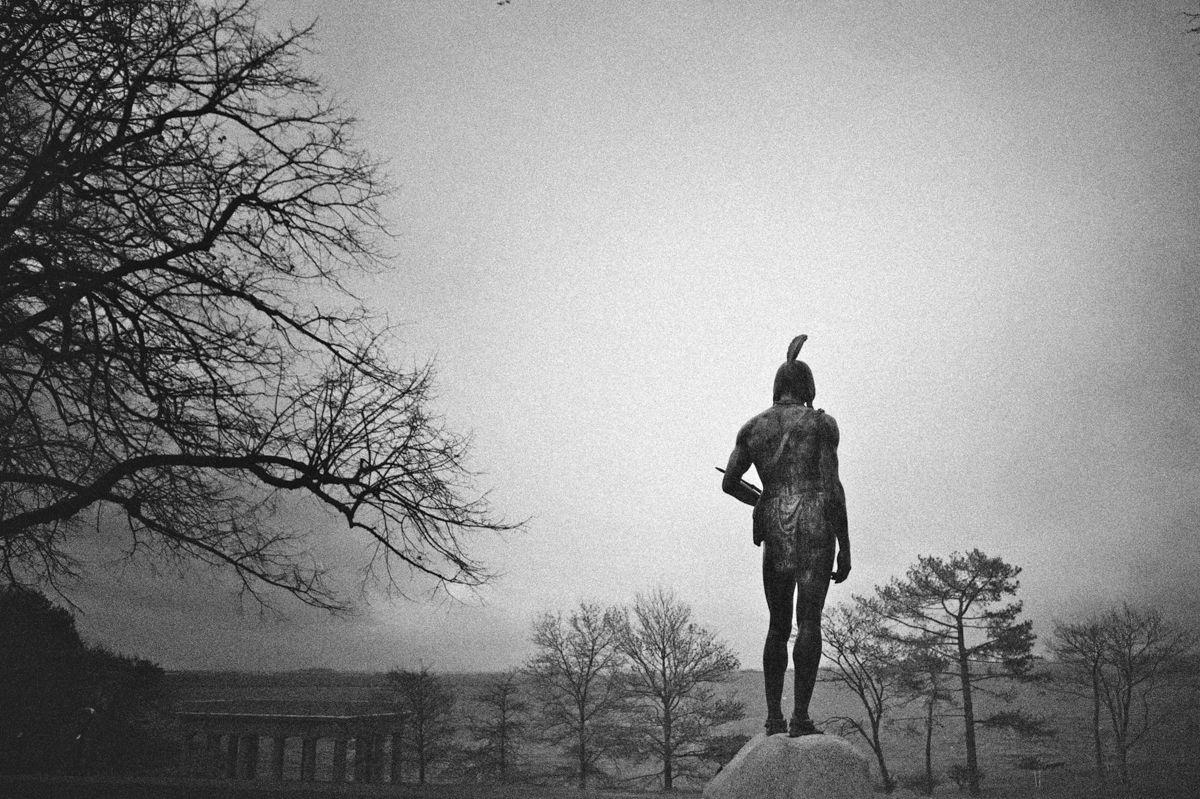 According to historians, bones of the first settlers who perished. Houses from the first settlement are still standing in the town's square. Early churches and buildings still remain as well.

Locals have said they've seen spirits of what look like Pilgrim women and Native American men, especially around spots where battles and struggles took place.

The Captain Thomas Phillips House is known to be the most haunted. Folks who have lived there reported doors and windows opening on their own, as well as apparitions.

The situation in Plymouth is very similar to Salem, in which disputes and battles between opposite forces have left horrific energy behind which allegedly fuel these hauntings. 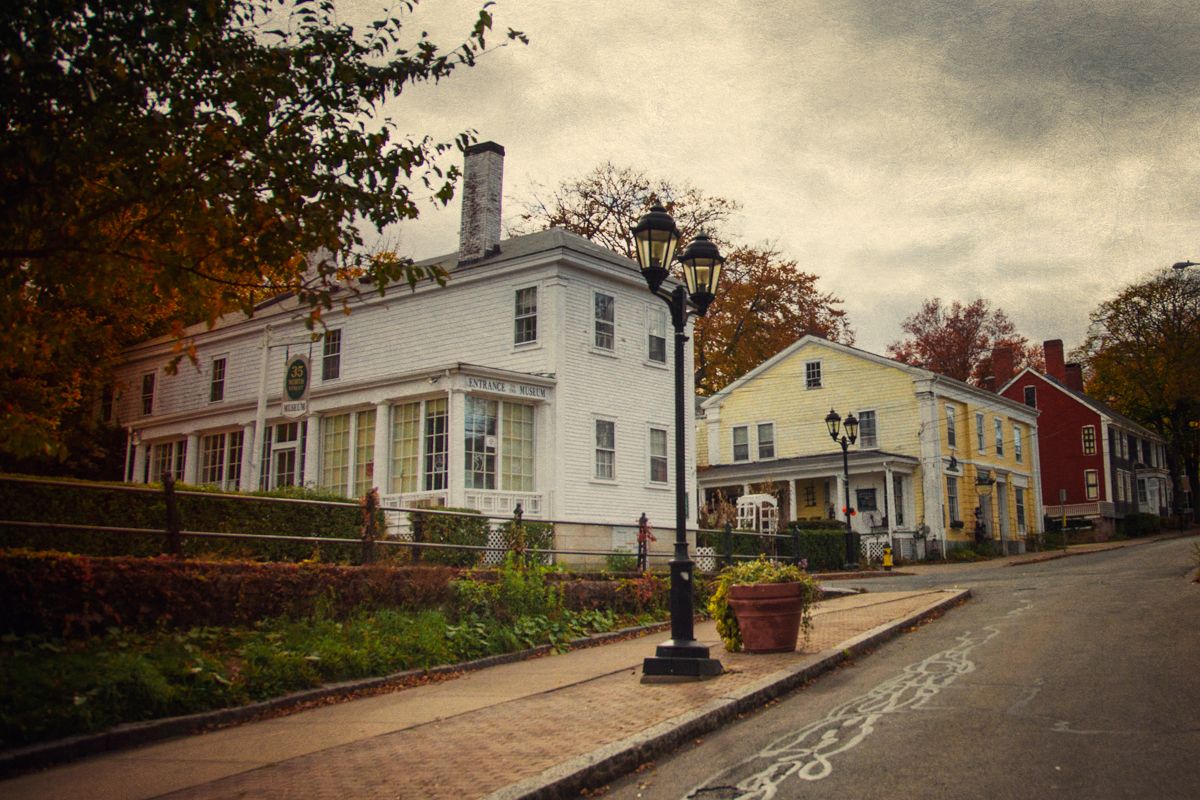 Pilgrims killed Native Americans and vice versa. There was never a true understanding of peace between the two before tribes were virtually driven out by lack of resources and illnesses from the Pilgrims. That's something to remember this Thanksgiving.