In a great turn of events, a once cold-case was actually solved. Tara Faye Grinstead went missing on October 22nd, 2005. She won the title of Miss Tifton in 1999 and even competed in the Miss Georgia beauty pageant. She became a teacher in 1998 and got her master's degree in education in 2003.

Tara did not show up for work on October 24th and her co-workers called the police for a welfare check. The police found her cell phone inside the house and the car was parked out front. There was also no signs of forced entry or sign of a struggle.

They had absolutely no leads. It wasn't until 2008 that a report from CBS News made a connection between Tara's disappearance and the disappearance of Jennifer Kesse, who vanished three months after Tara. 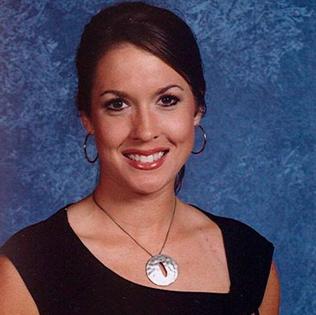 Police revealed that they found DNA on a latex glove that was discarded in Tara's yard. They can a test and found that it was a man's DNA, but couldn't get an identification. No one knew where to go from there.

In 2009, someone dubbing themselves as the "Catch Me Killer" posted videos detailing the murders of sixteen murders that he committed. One of the women was identified as Tara.

The police were able to track down the "killer" and revealed that it was 27-year-old Andrew Haley and that it was a total hoax.

Finally, in 2017, authorities claimed that they had a suspect. Ryan Alexander Duke was a student at the high school that Tara was teaching at. He was arrested under the suspicion of her murder. According to the arrest warrant that was read out in court, she caught him burgling her home. He strangled her and removed her body from the home. 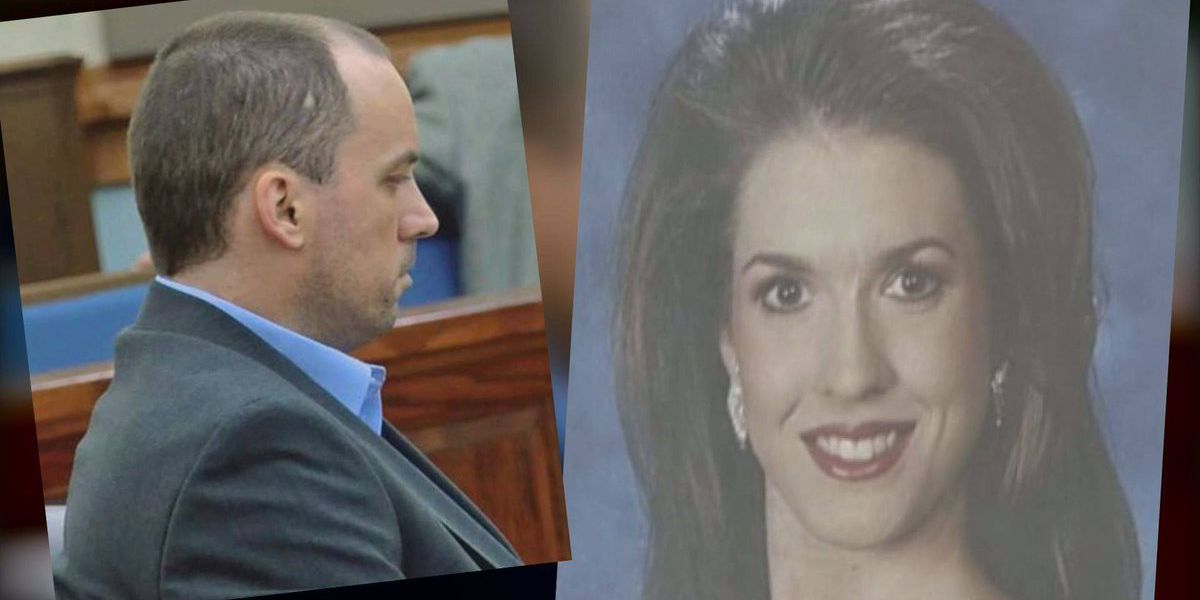 They made another arrest just a few days later. Bo Dukes, who also attended the school that Tara taught at and was a classmate to Ryan Alexander Duke, was arrested and charged with attempting to conceal a death.

Eventually, the two men were arrested. Bo Dukes was found guilty for his role in covering up her murder and was sentenced to 25 years in prison in 2019.

Ryan Duke's trial was originally scheduled in April 2019 but has been pushed back.