The Disappearance of Rachel Timmerman

19-year-old Rachel Timmerman and her baby daughter disappeared on June 3, 1997. One month later, she was found chained to the bottom of a lake. Her cause of death: drowning. Her disappearance took place two days before she was to testify against her friend's uncle, Marvin Gabrion, for raping her. Wayne Davis was also scheduled to testify at the hearing, and he disappeared on Feb. 12, 1997. His body was found in 2002.

One thing in the case was clear: Timmerman began seeing someone named John Weeks. Weeks randomly started calling her up and asking her to go on a date. He asked multiple times before she finally gave in and went out with him. She was never seen alive again. On June 22, 1997, Weeks went missing as well. His body has never been recovered. 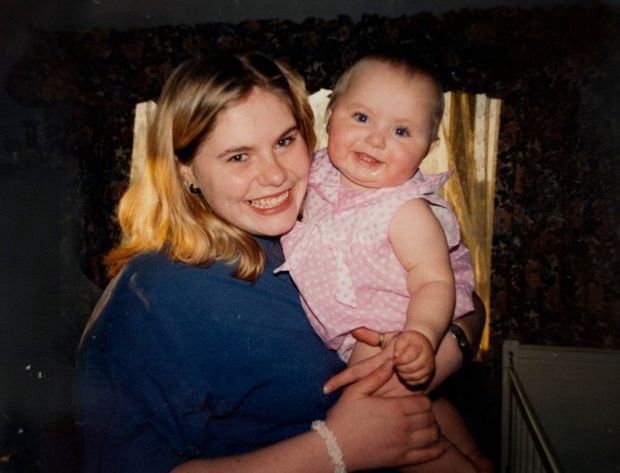 In the time between Timmerman's disappearance and the day her body was found, her family and attorney received apparent notes written by her. The notes claimed that she had met someone and moved away to elope. They also stated that she lied about the rape accusation and wanted the charges dropped. Her family, for some reason, believed that the letters were written by her. Her attorney was not so keen on throwing the case away.

Sadly, her family's naivety was confirmed when Timmerman's body was found by two fishermen. Marvin Garbion was immediately arrested and charged with 1st-degree murder. When the police raided his home, they found diapers, baby bottles, and other items that suggested that Timmerman and her young baby daughter, Shannon, had been held hostage there. Shannon's body has never been found. 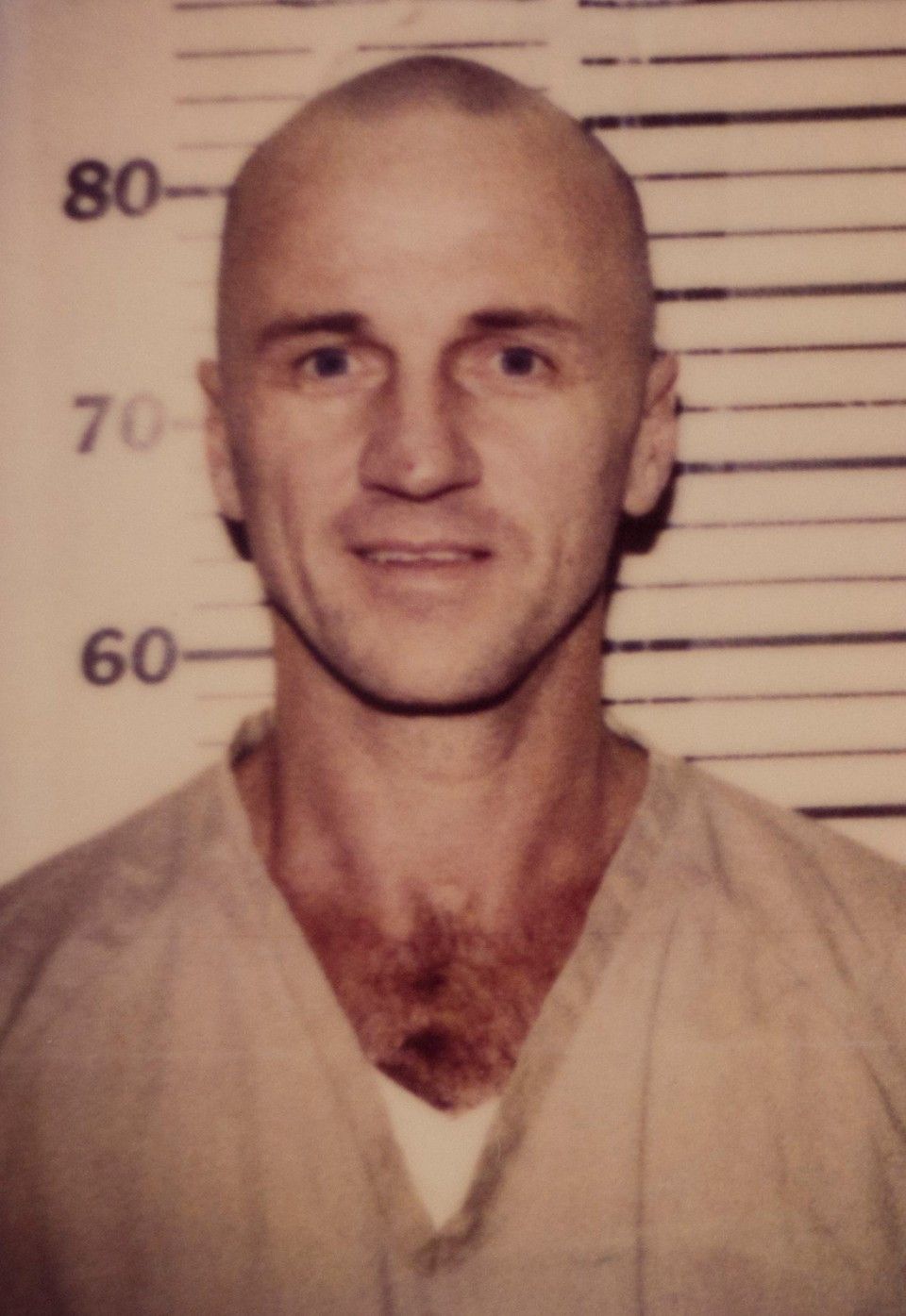