Most people will remember the adorable Lindsey Wallace in the original Halloween from 1978. Nowadays, she’s on E! as a Real Housewife.

Kyle Richards will be revisiting her role for the sequel movies that’ll drop in 2020 and 2021. 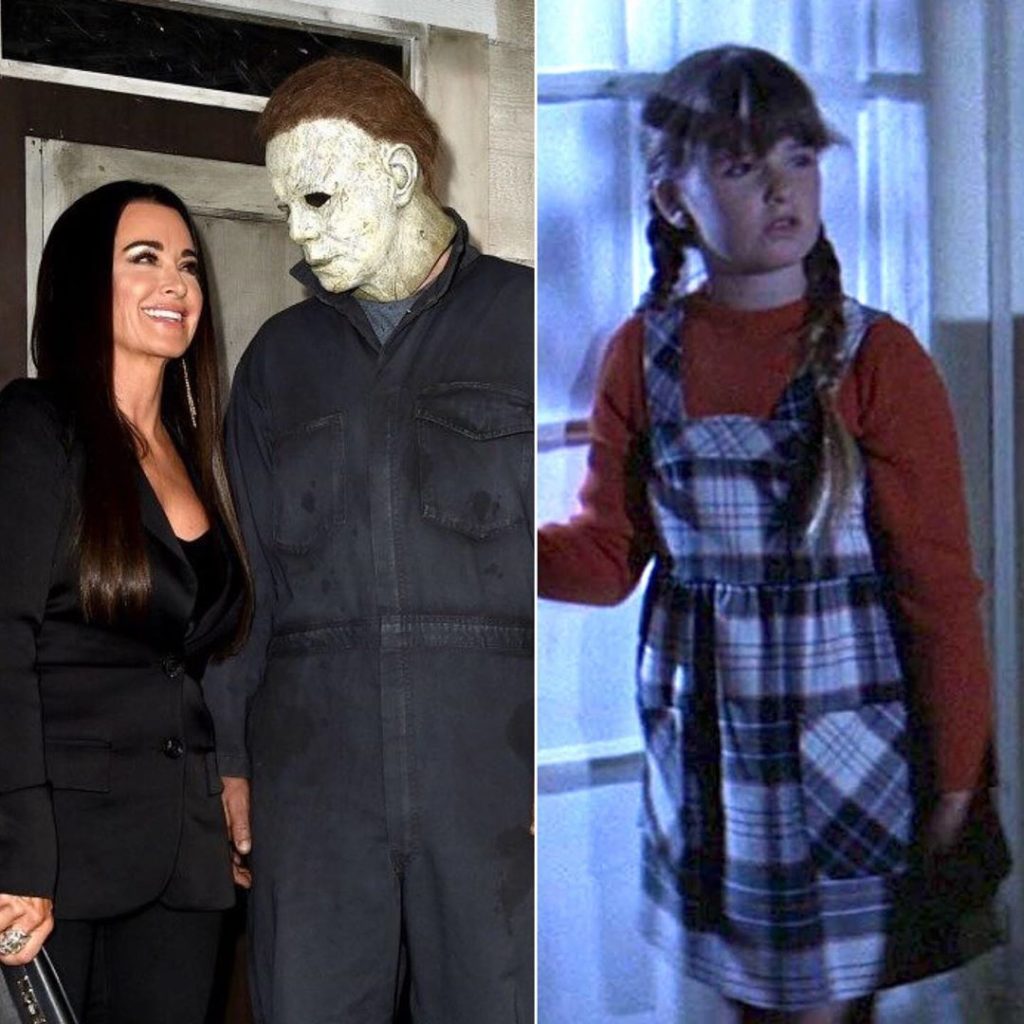 Right now, the actors and directors are tight-lipped. They let the fans know that this is happening and that these sequels will absolutely live up to the expectations from last years film.

Honestly, if there’s one film enterprise to revisit, it’s this one. The classic movies will forever be iconic, but remaking them in the 2010s and 2020s is absolutely the move!