When one Reddit user found a random wooden suitcase in a dumpster (don’t ask what he was doing in there!) he took it home… He was drawn to the simplicity of it but soon found out that the contents inside were anything but simple. 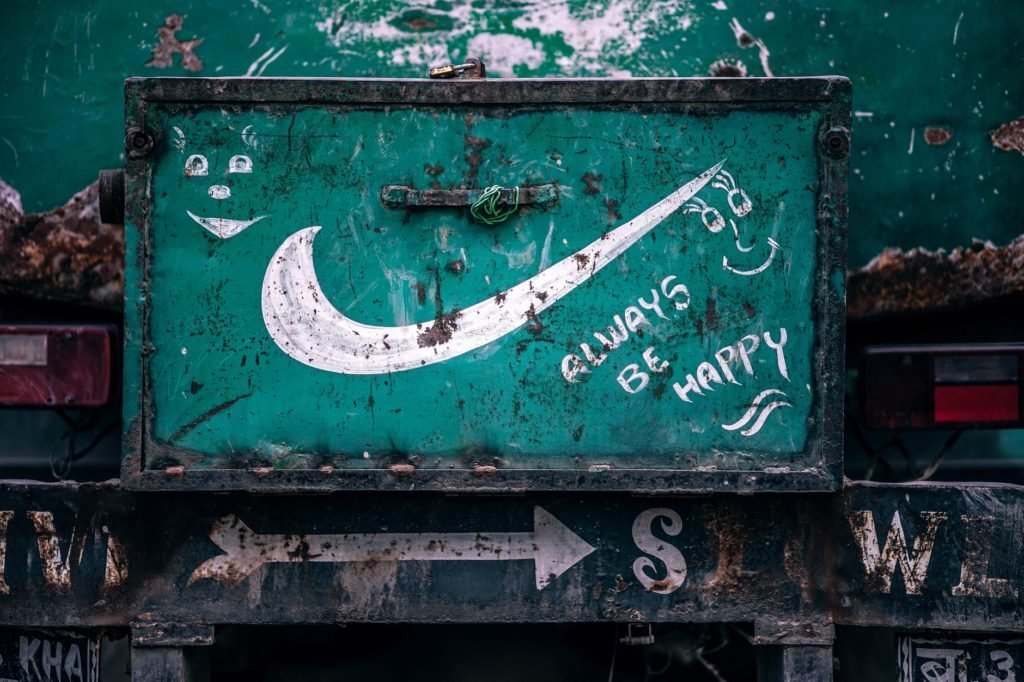 In 2008, Reddit user TramStopDan, or Dan Wickman, found a box that had papers of intricate and bizarre drawings as well diary entries that confused most people that read them.

What Did He Get Himself Into? 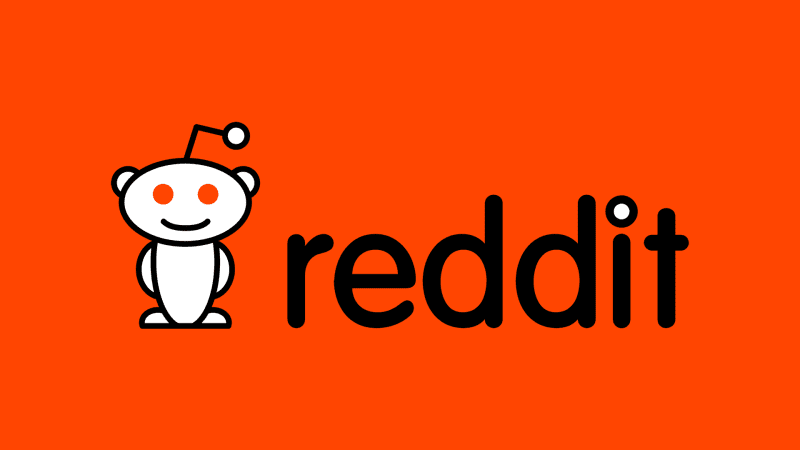 Many of the writings and photos depict UFO visits and abductions from the 1960s until 1980. When TramStopDan dove deeper into the writing, he was amazed at what he found.