Reddit User Posts Creepy Photo That No One Can Figure Out

Reddit user circusmaximus_yt posted to the r/Paranormal thread three months ago in hopes of getting some sort of clarification on this photo they took almost nine years ago.

“I took a very creepy photo about 9 years ago of what looks like a demon crouching in the shadows, staring directly at me, and its eyes are glowing. I took the photo at Memory Grove Park in Salt Lake City, Utah, which is directly above the State Capitol in the foothills of the mountains.” 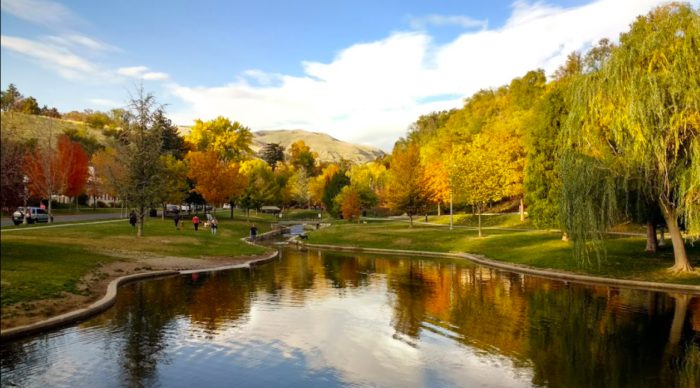 This park is known for holding bizarre seances and satanic rituals. Many people have found leftover pentagrams int he stonework and Masonic imagery all over the place. Allegedly, there are tunnels that run all underneath the park where more pentagrams can be found.

They claimed that they were visiting the park with some friends “who were way into creepy places.” They were freaking themselves out when the reddit user decided to take some photos in hopes of catching some orbs.

There were some orbs, they admitted, but “nothing super alarming.”

That’s when their friend noticed this horrific figure crouching under one of the trees. 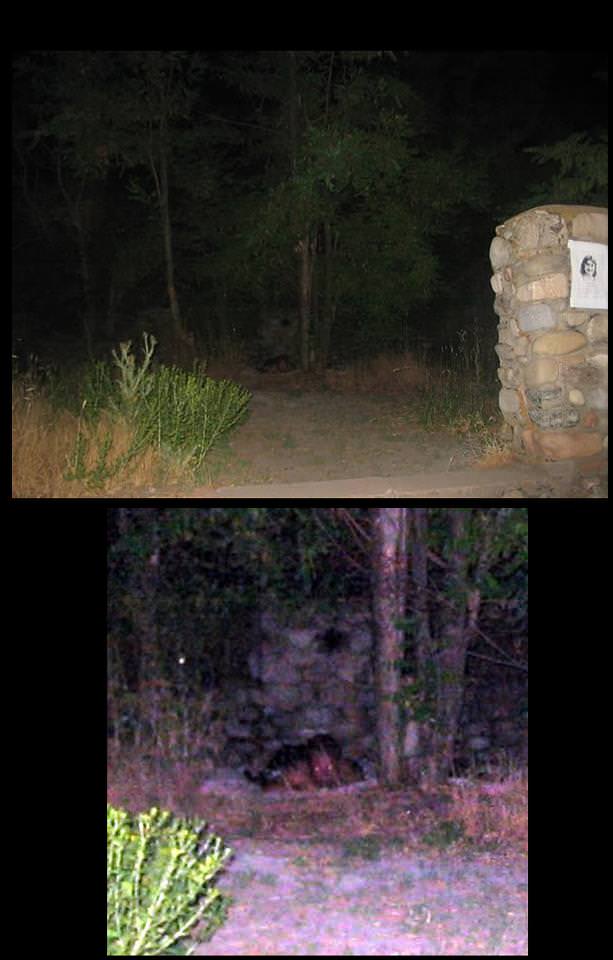 After posting it to Tumblr and going viral years ago, the user is reposting it in hopes that someone else may see it and have some sort of explanation.

“I took this photo a few years ago, and had no idea what I’d captured until later that night when I got home and looked through my camera. The top image is the actual photo from my camera, uncropped and untouched. The one below is cropped, zoomed in, and I used Photoshop to lighten and enhance the image. I did nothing else other than contrast and brightness. I have many other pictures from that night, and I went back a few days later and took more photos of the actual spot where the “thing” is.”

Naturally, no one really has a straight answer to this. Some say it was just a person sleeping under the tree, others say it’s just a trick of the eye. Either way, this photo is super creepy and is definitely a good deterrent for visiting this park at night.