The Beheading on Grayhound Bus 1170

A normal bus ride gone horribly wrong, one man found himself at the hands of a deranged psychopath named Vincent Li, who has recently been granted innocence. 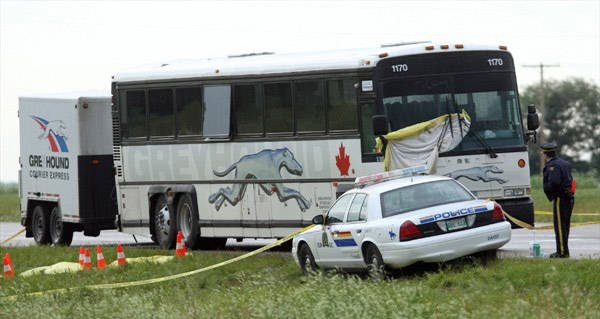 A late night Grayhound bus to Winnipeg, Canada was operating completely normally. Vincent Li was in attendance on this bus, a Chinese tourist who was on his way to the city for a “job interview.” Around halfway through the trip, Li switched seats to one that was directly next to Tim Mclean, a 22-year-old who was asleep with headphones on.

Li was then described to have “produced a large buck knife and started robotically stabbing Mclean in the chest and neck. Passengers reacted to this, and all shuffled off the bus. The driver used an emergency immobilization feature and escaped the bus.

Li, at the time, had laid Mclean’s body out on the floor and was removing his head with the knife. The passengers on the bus were huddled on the side of the road, most crying, some vomiting. The driver, another bus driver who stopped, and a brave passenger were standing guard in front of the door, making sure that Li could not escape, armed with a hammer and crowbars. It was then that Li walked up to the door, covered in blood, holding Mclean’s head, showing it off to the passengers and the guardians.

When authorities arrived, none of them went onto the bus. They waited until Li walked in front of the door (Li was described as “pacing around the bus like an animal”), tasered him twice, handcuffed him, and put him in the back of a squad car. Police then entered the bus, to find Mclean’s body completely dismembered, missing major features. Mclean’s ears, nose, and lips were found in Li’s pockets, his eyes and heart were never found, Li later admitted to eating them. 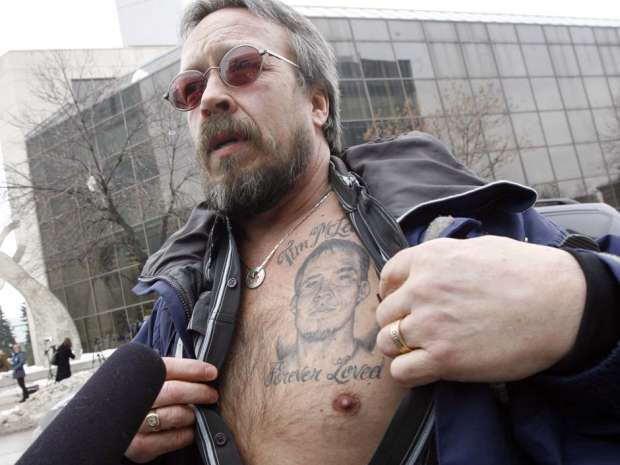 Li plead insanity, and was granted time in a mental hospital as opposed to prison. He was progressively given more and more freedoms until he was granted permission to live on his own outside of the facility, unguarded.

The Mclean family is devastated, this is no exaggeration, every single person who was on that bus has sought out treatment for PTSD. The first police officer who arrived on the scene committed suicide in 2014, citing this as a major reason in his parting note.

Do you think someone who has the capacity to perform such a gruesome murder with no remorse should be allowed to walk free because he is considered rehabilitated?