TV Shows That Were Canceled After One Season

Why must the good die young? Some of these shows have become cult classics, others have flown under the radar for years, some were absolute trainwrecks, and all of them are worth your time. 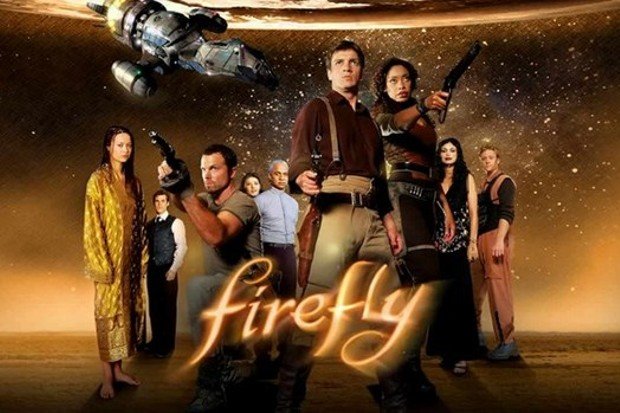 Firefly is an American space western sci-fi drama (big mouthful right there) written and directed by Joss Whedon. Whedon has gone on to do bigger and better things, like directing the Avengers, but Firefly was stopped before it could really start. 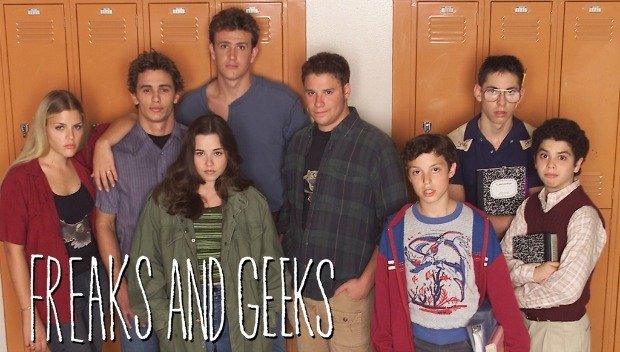 Freaks and Geeks was an American teen-comedy-drama created by Paul Feig and Judd Apatow. For some reason, this show didn’t do so well on release, but after 20 years the show has picked up traction massively. I mean, just check out the star-studded cast.