One of America’s most prolific serial killers claimed that he was possessed by the devil, and we honestly might believe him. 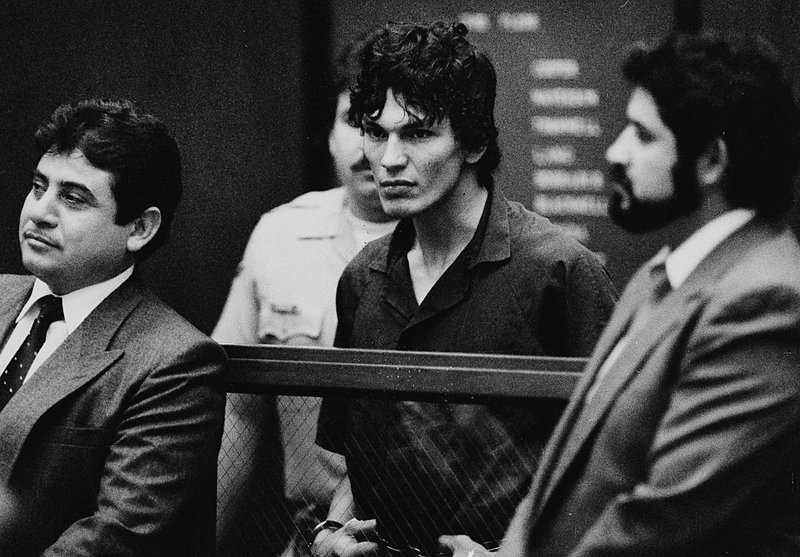 Ramirez became the poster child for the makings of a serial killer. Ramirez grew up in Southern California, his father was a construction worker and his mother worked at a shoe factory. His childhood was, by our standards, pretty normal. He played football, went to school, had friends, and acted otherwise normally. It wasn’t until Ramirez suffered a serious brain injury that his life began to take a turn.

Ramirez’s father was a violent man, although Ramirez claimed that he was not violent towards others, his father would lose his temper and beat himself up, most notably with a hammer until his head was bleeding. Ramirez wanted to leave that environment, so he began to stay with his cousin Miguel, who was a Vietnam War veteran.

Miguel would regale Ramirez with stories of his time in Vietnam but focused on his affinity for torturing and beheading Vietnamese women. Things escalated when Miguel shot his own wife in front of Ramirez, who was 13 at the time, and forced him to look at her until he vomited.

This act hardened Ramirez, his attempted escape of violence brought him to an even more sinister world full of violence, to cope he began practicing Satanism.

Ramirez began attacking women in the same way his cousin formerly did. Ramirez’s first recorded attack was on 79-year-old Jennie Vincow, who he sexually assaulted and nearly decapitated. He robbed her apartment as well.

This began the 14-month-long crime spree that Ramirez is famous for. Ramirez murdered 13 people and injured five more. Each of the killings was different in practice but shared a distinct pattern of Satanist ritual theming.

An FBI sketch artist drew a rendition of Ramirez that made him look like a “Hispanic Lou Reed,” which inevitably led to Ramirez’s downfall. When entering a convenience store, a group of police officers and old women were standing by the newspaper rack inside. The old women recognized Ramirez from the police sketch and alerted the police officers to his presence. 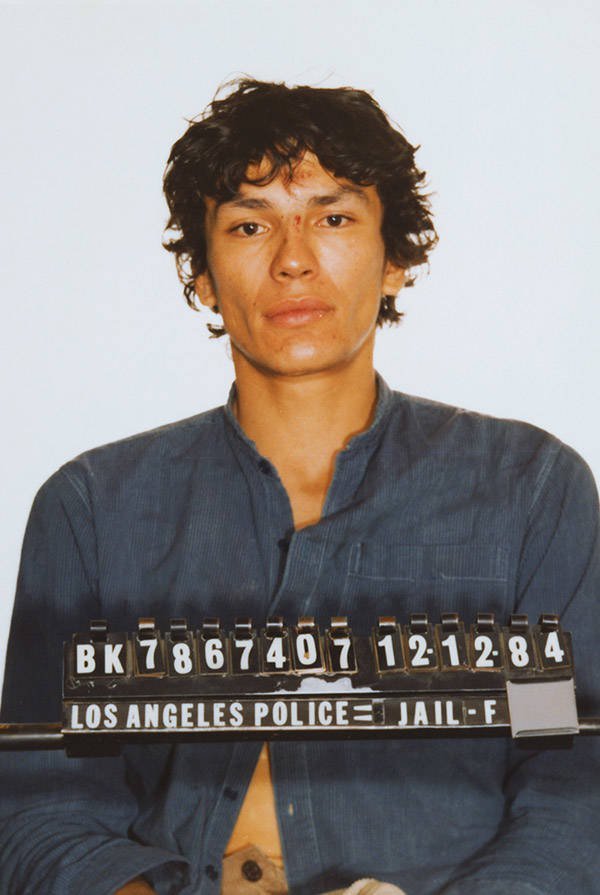 Ramirez was chased through the streets by police officers but he wasn’t caught until he ran into a mob of local vigilantes. The mob beat him with metal pipes until authorities arrived at the scene and pulled them off of him.

Ramirez was then placed on death-row but was never tried due to court formalities, and died at the age of 53 in 2013 to B-cell lymphoma.