Roadside Grillmaster Serves Up BBQ Made of His Victims

Joe Metheny was a truck driving burger chef who developed a taste for human flesh. Coincidentally, so did the patrons of his barbecue stand.

Joe “the Cannibal” Metheny was an unassuming man, he lived in a trailer with his girlfriend and his six year old son on the south side of Baltimore. Metheny worked as a truck driver and would be gone for long periods of time. After a six month excursion, Metheny returned to find that his girlfriend had ran off with his son and was not to be found. He caught word that his girlfriend had been living on the other side of town, and discovered she had been working as a prostitute to fund a newfound drug habit. 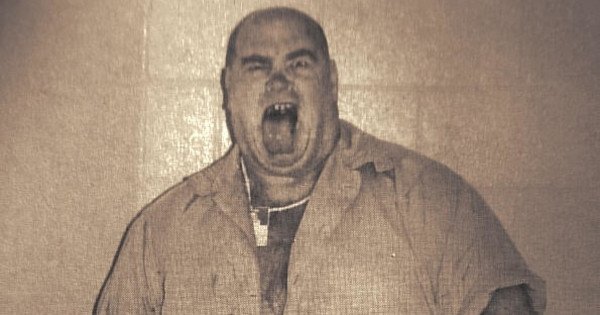 Metheny set out to confront the person that his girlfriend had been staying with, but was unsuccessful. In a fit of rage he stumbled upon two homeless men and cut them both down with an axe. Metheny was arrested and jailed, but was released only a year and nine months into his eight year sentence.

It was after his release that Metheny started to go off the rails. It is reported that he relapsed to his former addictions of booze, heroin, and cocaine. That being said, he maintained a job as a forklift operator as well as his roadside bbq stand. Metheny was a busy man, when he wasn’t working, he spent his time using drugs and soliciting attention from young white prostitutes.