Robert Johnson: The Musician Who Sold His Soul to the Devil

Robert Johnson was born in 1911 and grew up along the Mississippi Delta. He grew up loving music and learned how to play the guitar at a young age. He always wanted to be famous and recognized for his musical talent but didn't know how to achieve that.

One night, he took his guitar out in hopes of conjuring dark forces. The devil appeared and took his guitar. He played a few songs and then handed it back, which granted the young musician the flawless talent of playing the guitar. 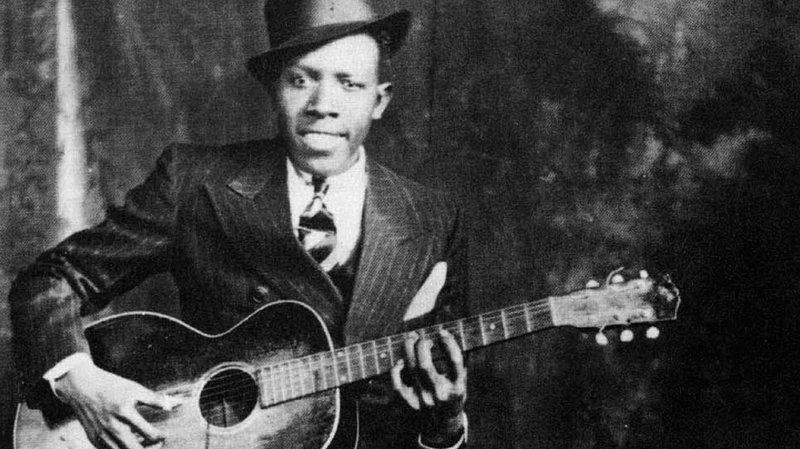 From then on, he was known as a wonderfully talented guitarist and songwriter. He willingly spread this story and wrote about it frequently in his songs.

If anything, he wanted that to be his legacy. It did add intrigue to his music, along with his incredible talent.

IN 1938, Johnson passed away. Even to this day, no one really knows how he died. Some say he died from complications of syphilis. Others think it was a poisoning that made him pass suddenly.

Most people seem to believe that the devil was just collecting what was his.