Yates lived a normal life with his small family in a quiet town until the police caught onto what he was doing behind his family’s backs. 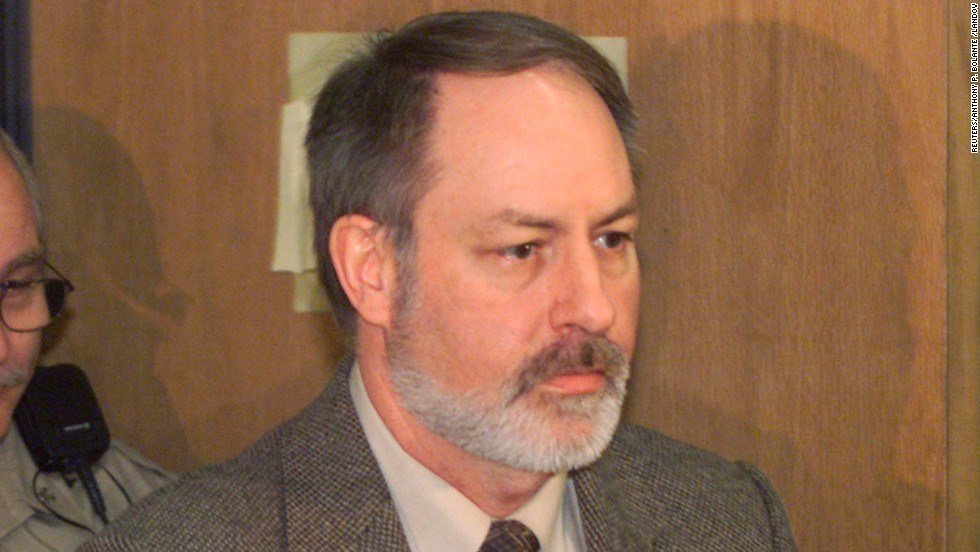 Linda Brewer married Robert Lee Yates in 1984, and in 1993 they had two beautiful children that they both cherished very much.

Robert loved to take his family outdoors, they would go on fishing and hiking trips, they would camp out in the cold even when the kids were infants. Robert, however, would only go on hunting trips alone.

One cold morning in April of 2000, at exactly 6 am, Linda woke up to police officers busting in her door, demanding that her husband show himself.

Turns out, those innocent “hunting” trips that Robert would take alone consisted of Robert stalking the streets late at night to pick up victims. Robert Lee Yates was a serial killer, and he had been murdering for 25 years until he was caught. 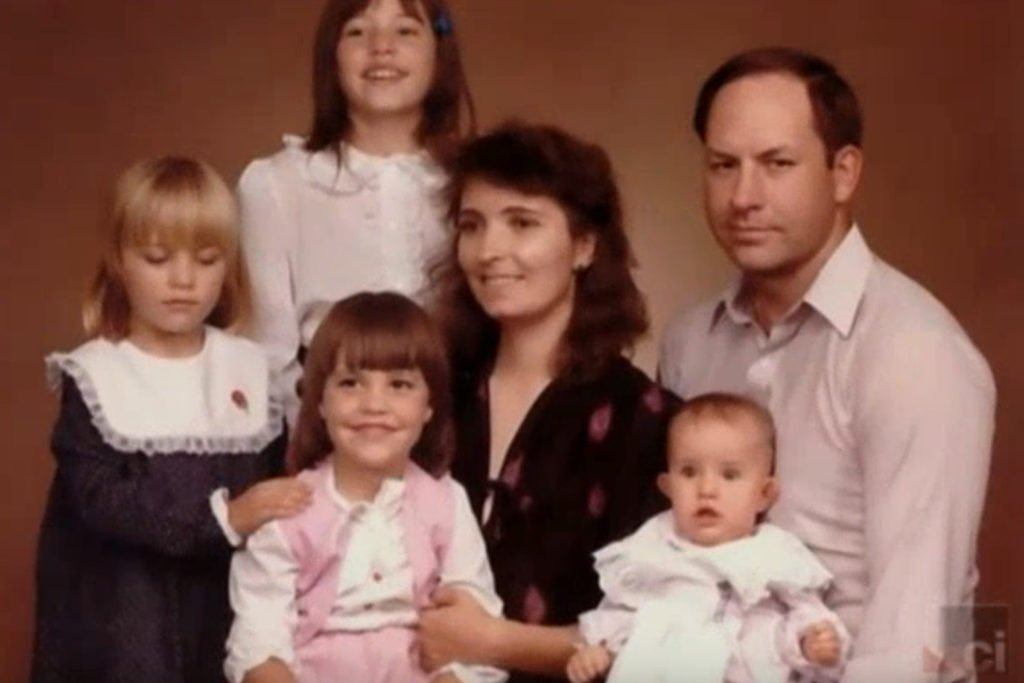 During his investigation, Yates admitted to murdering 15 people over the course of the 25 years he was actively hunting. He targeted sex workers and poor/homeless folks, thinking that nobody would notice.

Fortunately for him, nobody actually noticed until he killed some local young adults that were out on the town. The police started to slowly discover his other murders, and they even uncovered a few more that he never spoke about.

To avoid the immediate death penalty, Yates admitted that he had buried one of his victims outside of his bedroom window, the one that he shared with his wife.

That victim’s name was Melody Murfin, she was a 43-year-old sex worker who had a brief personal relationship with Robert, right beneath his wife’s nose.

Robert Yates was sentenced to 408 years in prison, but in 2007 he was convicted of two more murders and was placed on death row. He is awaiting his death penalty to this day.