Robert Leroy Anderson is the Serial Killer Who Almost Got Away

Anderson had covered his tracks better than anyone else has before, but do to a lucky break from a local botanist, Anderson was thrown in jail for life. 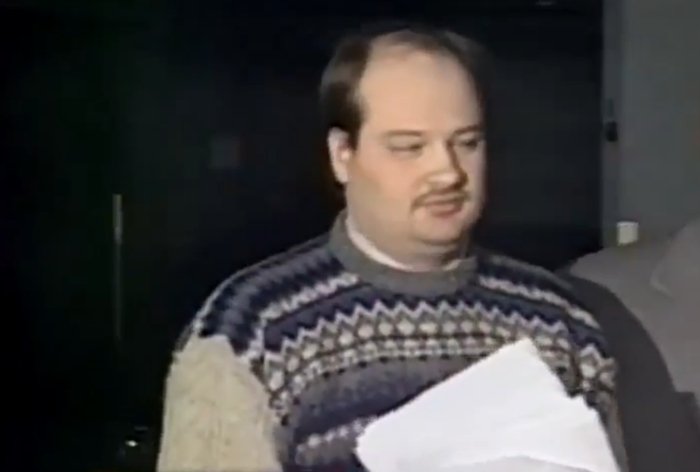 Piper pots was a young, ambitious South Dakota resident that was living with her husband and her two kids in a trailer near Sioux Valley. The couple dreamed of opening a Catholic ministry, and they held services in their back yard. The passing motorists could see the services from the street.

At 10:00 pm on July 29th, 1996, the couple was retiring to bed after celebrating Nathan’s birthday, he was the youngest of the children, he had just turned two years old. When Potts’ husband left for work at 6:30 the next morning. Piper woke the children up, called their babysitter, and was never seen again.

In between the time that Piper Potts ended her phone call and walked out the door, a large man wearing dark clothing and a low baseball cap busted into her trailer, grabbed piper from behind around her neck, and grabbed a tent that was given to Nathan as a birthday gift.

A couple of hours later, Piper’s job called their trailer, and Piper’s eldest daughter, Shania, answered the phone. She stated that someone came into their house and “killed mommy.” This prompted Piper’s boss to contact the authorities, and they began the investigation to find the missing woman. 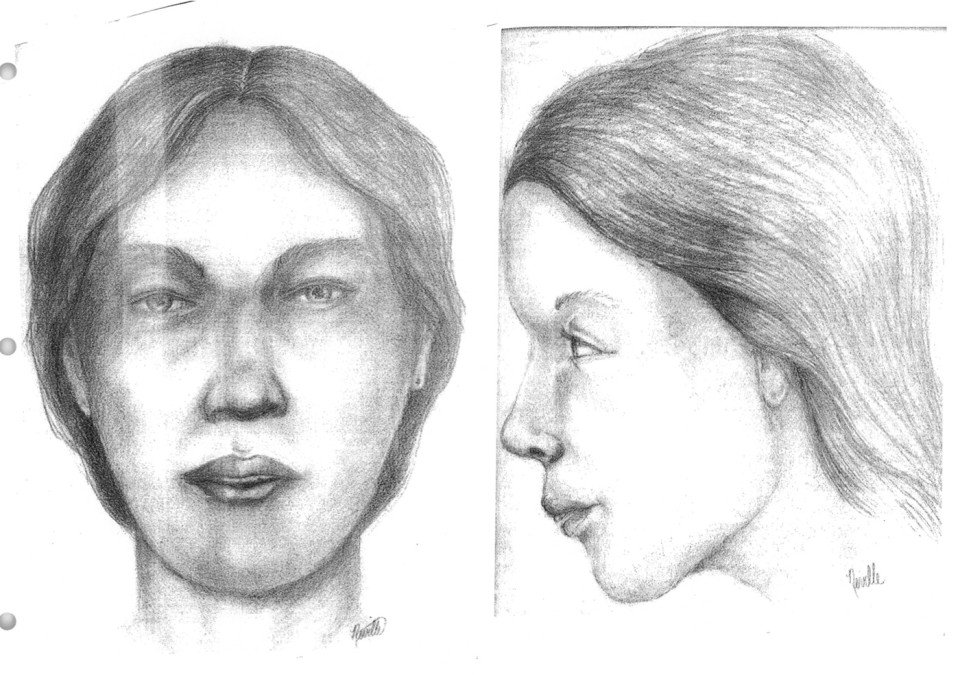 The authorities were able to identify the leading suspect as Robert Anderson, a 26-year-old balding man who was in his second marriage and had four children. Within his truck, the police found items that were potentially used in the abduction, such as a flat knife with human hair on it, a half roll of duct tape, and makeshift wooden handcuffs that were stored under the carpet that had been pulled up and reupholstered.

Anderson had a great alibi, and he continued to deny his involvement with Piper’s case, until 16 neighbors were able to identify his truck passing through their neighborhood, and Piper’s husband claimed that Anderson once knocked on the door searching for Piper, requesting that his kids be enrolled in the Bible school that she ran.

None of this pointed to him murdering Piper until some vegetation samples were taken off of some tools that Anderson had in the cab of his truck, which held particles of two plants that grew largely on a riverbank 40 miles north of where Piper’s trailer was.

The authorities went to that spot to find that the shirt piper was wearing that day was buried under a tree near the riverbed. The authorities also found bloody handcuffs, and wads of duct tape covered in human hair stuck to a nearby tree.

The police concluded that Anderson took Piper out into the woods, sexually assaulted her, and then murdered her and hid her body.

Anderson was sentenced to life in prison, and he committed suicide in jail in 2003. Piper’s body was never found.