In 1996, two brothers who owned a pig farm registered a nonprofit organization called the “Piggy Palace Good Times Society.” There, they managed special events and dance parties that usually got way too out of hand.

In 1998, the local government realized that they had violated a zoning ordinance and turned one of their pig slaughterhouses into the event space. They were shut down, and put on the police’s radar.

During the height of the slaughterhouse parties, co-owner Robert Pickton was arrested for the attempted murder of a sex worker in 1997. The charges were dropped because the police claimed that they couldn’t rely on the sex workers recount due to her drug abuse. Unfortunately, that decision ended up being extremely detrimental to tons of women whose lives were cut short by Pickton.

While Pickton was being questioned by police on that charge, they confiscated his clothes and rubber boots. Instead of swabbing them for DNA, they were left in a storage locker for seven years. Those items would later reveal the DNA of two missing women… If the police had acted in any way against Pickton, they would have saved many women’s lives.

Between 1983 and 2002, over 60 women in the small area of Vancouver’s Downtown Eastside had been reported missing.

In 1998, an anonymous tipster revealed to police that Pickton should be questioned in relation to the missing women in the area. In 1999, the police received a tip stating that Pickton had a freezer filled with human remains. The police failed to investigate either of the tips.

Finally, in 2002, the police investigated Pickton and the farm. They found items belonging to the missing women and arrested Pickton. By the end of their initial investigation, Pickton had accrued 27 first degree murder charges. 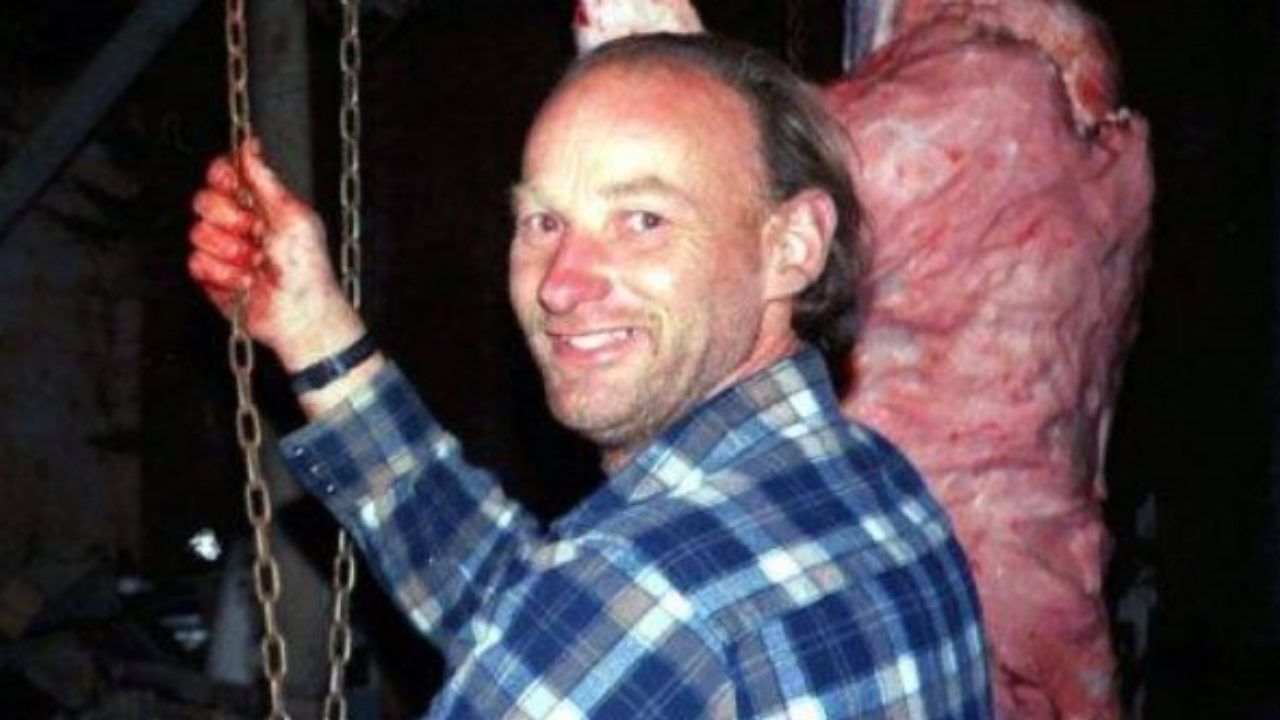 There were tons of different human remains on the farm. The police suspect that a lot of the bodies were used as fertilizer and food for the hogs. They found human skulls that had been cut in half with hands and feet stuffed inside, night vision goggles, human remains in garbage bags, and a gun. They found over 80 unidentified DNA profiles on the property.

The police warned the public that Pickton most likely ground up the human flesh and mixed it with the pork that he sold.

During a press conference in 2010, Deputy Chief Constable Doug LePard issued an apology to the families of the victims. “I wish that all the mistakes that were made, we could undo,” he said. “And I wish that more lives would have been saved. So, on my behalf and behalf of the Vancouver Police Department and all the men and women who worked on this investigation, I would say to the families how sorry we all are for your losses and because we did not catch this monster sooner.”

Needless to say, Pickton was sentenced to life in prison and was only formally charged with a few of the murders, just enough to get him set for life.