Russian Boy Claiming He’s From Mars Has A Startling Message

When Boris Kipriyanovich was just two weeks old, he began to hold up his head on his own. By the time he was one and a half years old, he could speak, read, and draw. He was admitted to kindergarten at age two and amazed his teachers.

Even at a young age, he was extremely knowledgable about the stars and space. He knew constellations, planets, and other big stars.

Then, one night, things changed. When Boris was seven, he and his parents went on a camping trip with some family friends.

That’s when he shared that he was actually from Mars in a past life and had some incredible news to share. 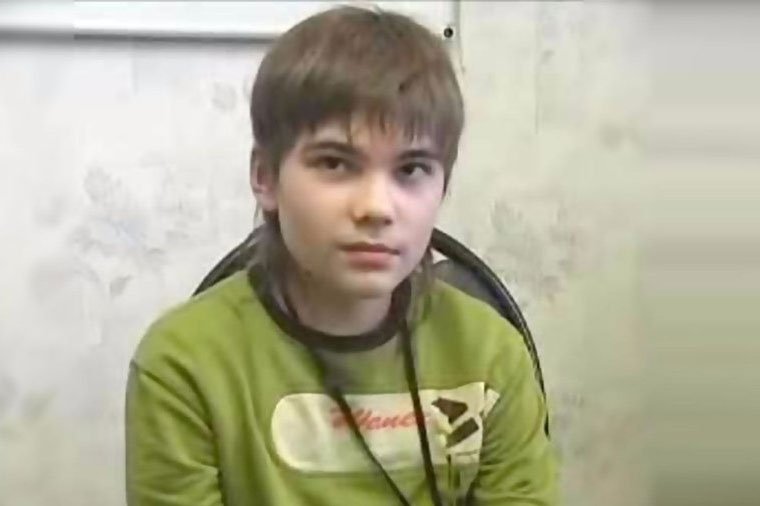 He said that Mars residents stopped aging at 35 due to breathing in CO2. They were also extremely tall and knew about interstellar travel.

“I remember that time when I was 14 or 15 years old,” Boris said, “the Martians were waging wars so I would often have to participate in air raids with a friend of mineâ€¦”

“We could travel in time and space flying in round spaceships, but we would observe life on Earth on triangular aircraft. Martian spaceships are very complicated. They are layered, and they can fly all across the Universe.”

He claimed that the Mars residents wiped themselves out in a nuclear conflict. Boris wanted to warn humans of Earth to not follow in Mars’ footsteps. 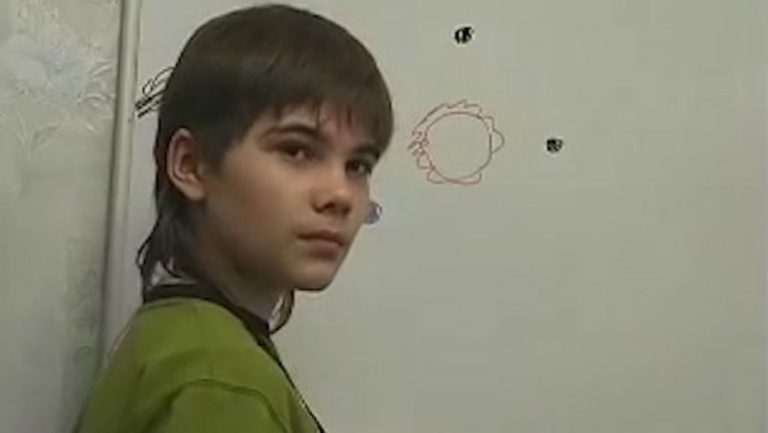 “The human life will change when the Sphinx is opened,” Boris said. “It has an opening mechanism somewhere behind the ear.”

Boris is now 22-years-old and still holds onto his truth. No one knows for sure if it’s real, but it can’t help but to listen to him… Avoiding nuclear conflict does seem like a pretty good idea.