Like many serial killers, Donald “Pee Wee” Gaskins did not have an easy childhood. His mother had many suitors, and eventually married a man who beat him and his half-siblings frequently.

When he was in school, he was a total troublemaker. He dropped out of school when he was 11 and began working on an auto shop. That’s when he met two other boys, Marsh and Danny. They were known as the “Troubled Trio.”

They soon began causing havoc on the community. They would pick up prostitutes, rob homes, and sexually assault young boys.

They were caught sexually assaulting Marsh’s youngest sister and eventually broke off. The two other boys skipped town, but Pee Wee continued his crimes. 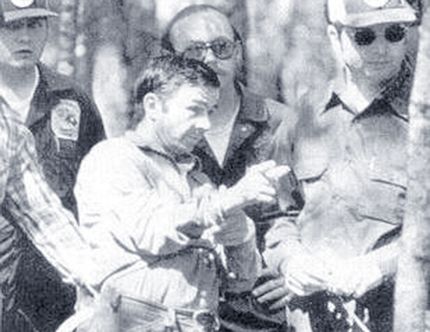 He was sent to reform school after assault with a deadly weapon (using an ax to try and kill a 13-year-old girl) and was sexually assaulted and abused by the older boys there.

He tried killing his boss’s younger daughter. When he went to prison, he killed the ‘top dog’, which made the other prisoners scared of him.

A few years later, he picked up a hitchhiker and murdered her.

That’s when he decided to use hitchhikers as his victims. He liked to torture and bind them, as well as eat them alive. Although he preferred to murder strangers, it didn’t stop there.

He ended up killing his 15-year-old niece. He then killed a young woman who had a crush on him. 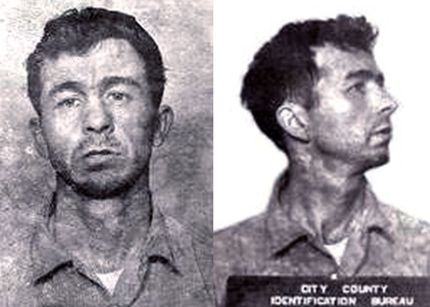 Then, his most brutal murder happened. Doreen Dempsey was a pregnant other of a two-year-old when she asked him for a ride to the bus station. He ended up killing them both.

The killings didn’t stop there. He had committed an unknown number of murders before things finally caught up to him. He killed people he knew, other criminals, and strangers.

Police ended up finding and arresting him for just eight deaths. Unfortunately, it was only eight deaths that they could completely hold him accountable for. Despite him saying, nearly bragging, that there were probably near a hundred, he would be sentenced to life in prison until he murdered another inmate.

Then, he was sentenced to the chair in 1982. His reign of terror was over, but there will never be closure for the hundreds of victims that he wasn’t legally tried for.