If you think the Duggar family of 19 kids and Counting was way too many kids, you’re not going to believe how many kids this Russian woman had in the 18th Century.

Records show that the wife of Feodor Vassilyev (1707-1782) gave birth to 16 pairs of twins, seven sets of triplets, and four sets of quadruplets.

That brings her to a total of 69 children. Most would believe this to be an urban legend, but it’s very real. There are tons of different sources on the matter. It was reported by the Monastery of Nikolsk in February of 1782, who was known for accurately recording every birth. Only two of the children who were born between 1725-65 passed away.

An expert from The Gentleman’s Magazine from 1783 goes into detail of the births: 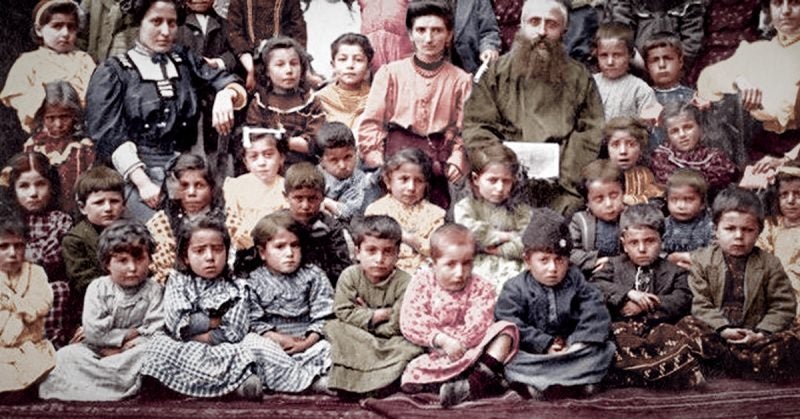 “In the day of 27 February 1782, the list from Nikolskiy monastery came to Moscow containing the information that a peasant of the Shuya district, Feodor Vassilyev, married twice, had 87 children. His first wife in 27 confinements gave birth to 16 pairs of twins, seven sets of triplets and four sets of quadruplets. His second wife in eight confinements gave birth to six pairs of twins and two sets of triplets. F. Vassilyev was 75 at that time with 82 of his children alive.”

Not much is known about the mother herself as things were usually disregarded when it came to women. Apparently, she lived until the age of 76.

It is absolutely possible for this to occur due to a condition that causes a woman to hyper-ovulate.