Following the 2013 disappearance of Heather Elvis, no further evidence has been found outside of the potentially incriminating security footage that arose during their first court hearing. 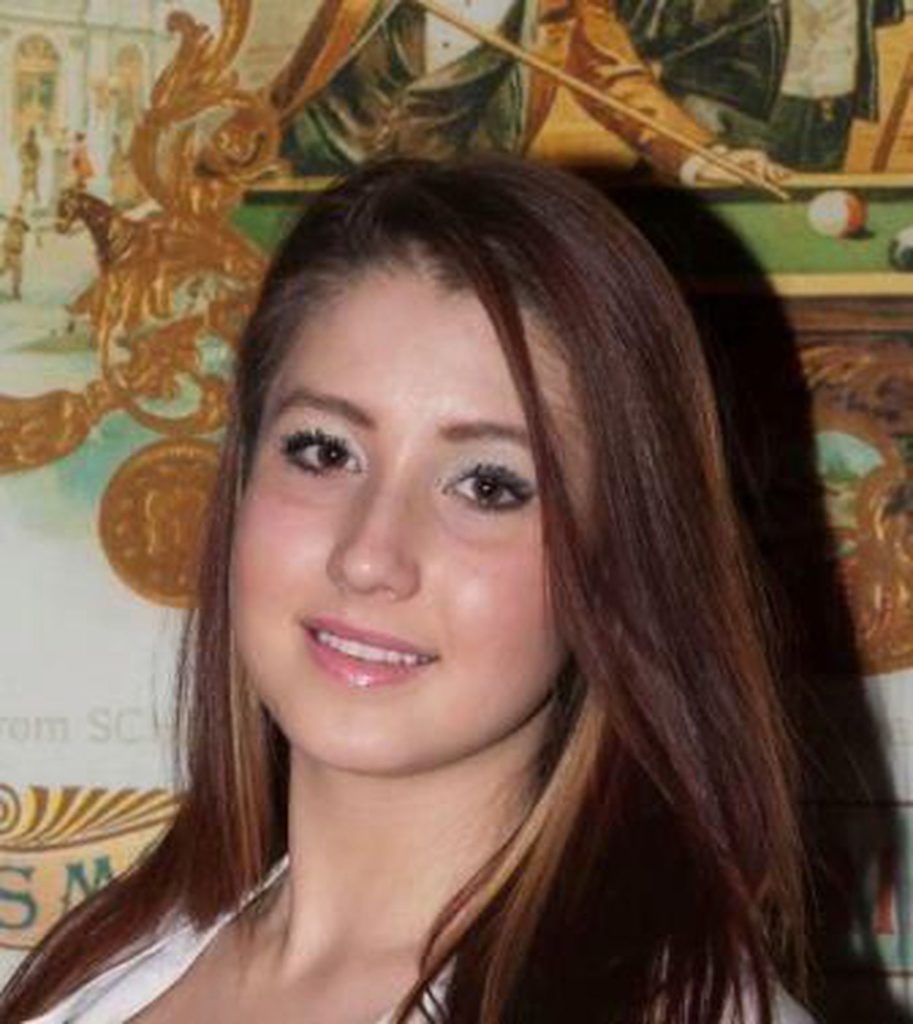 Heather Elvis took a liking to Sidney Moorer in Summer 2013, he was the man who repaired the devices in the kitchen of the restaurant that Elvis worked as a waitress. Sidney was married to Tammy Moorer at the time of Elvis and his affair. Tammy Moorer recounts struggling in her marriage with Sidney at the time, claiming she handcuffed him to their bed every night so he would remain faithful.

Evidently, that didn’t work. Sidney Moorer maintained a relationship with Elvis since their introduction, claiming many times that she was no longer involved in his life when she, in fact, was. Tammy Moorer took to sending Elvis threatening text messages, however, none of those text messages insinuated violence. Neither Sidney nor Tammy claim they had anything to do with the disappearance of Elvis, even though there is some evidence that indicates otherwise.

There is security footage that confirms Sidney visiting the boat landing where Elvis’s car was found the morning she disappeared. This is the hardest evidence that is being held against them in court, even though there is absolutely no concrete evidence that either Moorer’s had anything to do with Elvis’s disappearance. 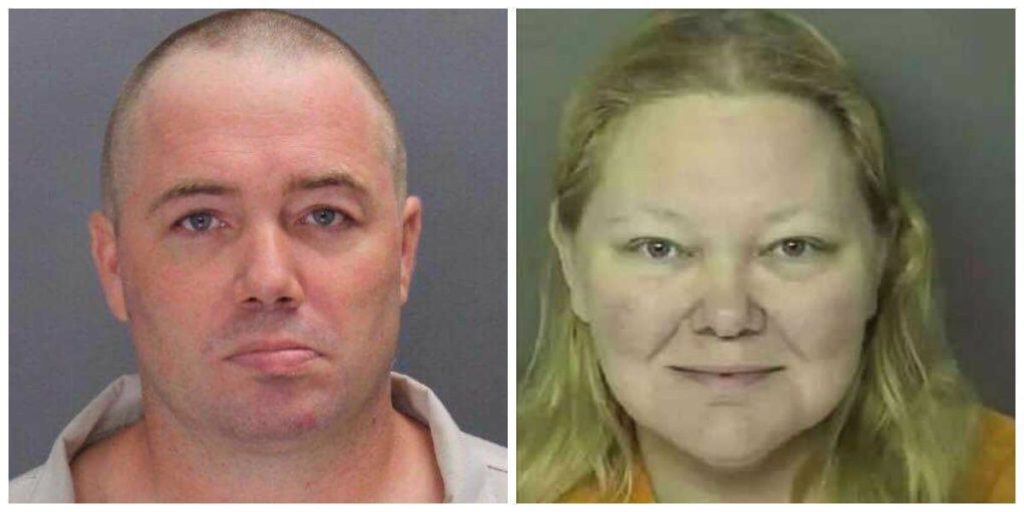 Both Moorer’s are being held behind bars, and their attorney is planning to file a lawsuit for the end of June, in which he claims he will reveal both of their isolated personal testimonies of the incident.