The Conjuring 3 will be in theaters next year, but the director is already teasing parts of the story. 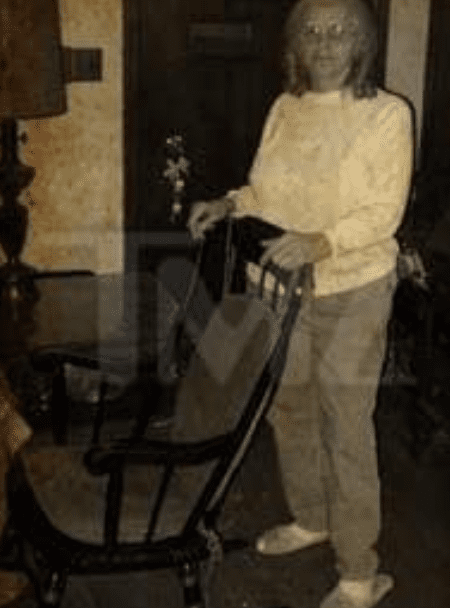 The third installment to The Conjuring series focuses on the exorcism of a young boy named David Glatzel. When Lorraine and Ed Warren performed the exorcism, the demon left him and apparently entered another person in the room.

Arne Cheyenne Johnson ended up stabbing and killing his landlord soon after. In court, Johnson said that the demon possessed him and made him kill the landlord. 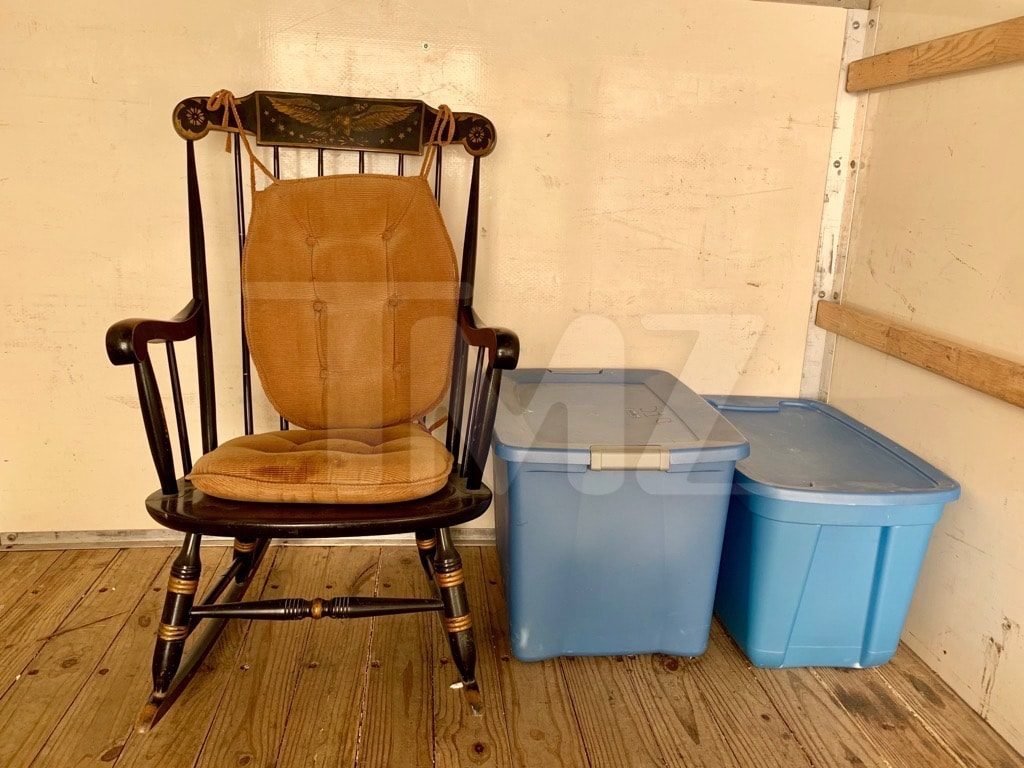 Actor James Wan said of the case, “I think it’s the first time in America’s history where the defendant used possessions as a reasonâ€¦ as an excuse.”

When Glatzel was possessed, he would say that the beast would sit in this rocking chair in the corner of his room and stare at him, taunting him. The chair was seen trembling and even levitating. 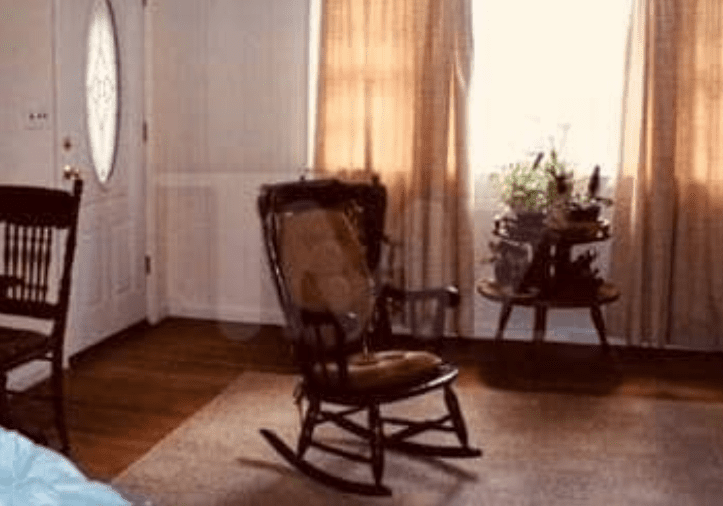 Ghost Adventures star Zak Bagans bought the very same chair for a whopping $67,000 to feature in his museum.

Bagans has said that the chair is already exhibiting some paranormal activity.