The Origin of the Term Stockholm Syndrome

4 hostages in a Swedish bank robbery were held captive for 6 days. During that time the hostages ended up getting to know their captor, and actually formed a bond that was unexplainable by psychology at the time. 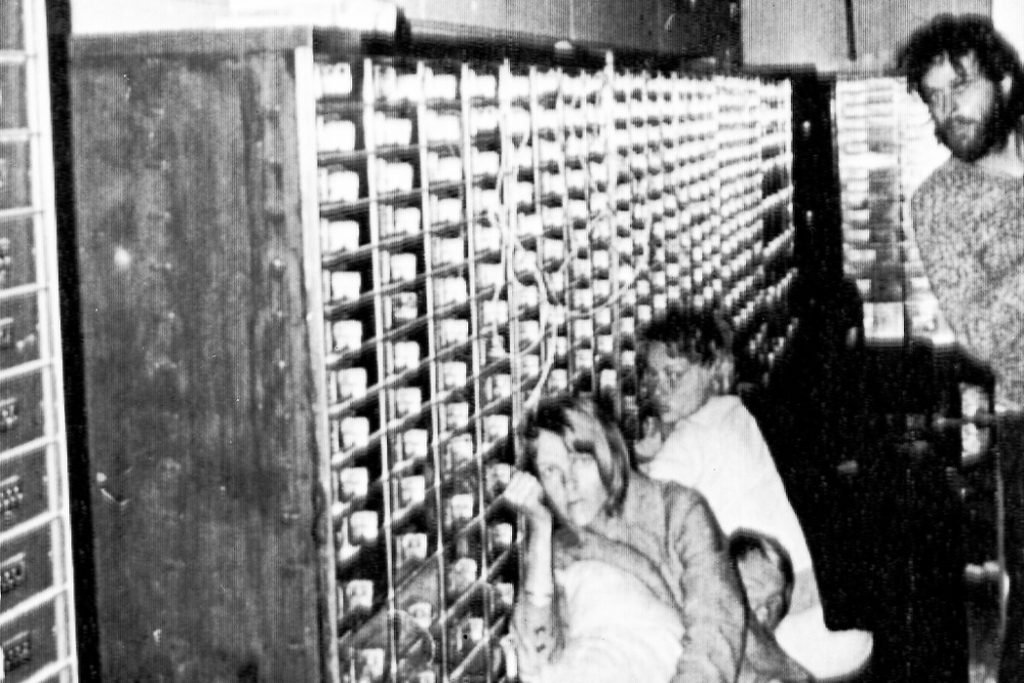 On August 23rd, 1973, Jan-Erik Olsson took 4 bank workers hostage in the Sveriges Kreditbank in Stockholm, Sweden. He intended to rob the bank at gunpoint and leave immediately afterward, but surrounding authorities had him pinned inside the bank.

Olsson demanded â‚¬700,000, a getaway car, and the release of his imprisoned colleague Clark Olofssen, in exchange for his hostages. The police complied and brought him his ransom and friend, as well as a blue Ford Mustang with a full tank of gas. The catch, the police refused to allow him to leave the bank with his hostages.

The authorities and criminals could not strike a deal, so neither of them moved for 6 days. During this time, the police planted a two-way phone in the building so they could communicate with the hostages and their captors.

Much to their surprise, the hostages were more critical of the authorities than their captors. Stating that they felt more threatened by the presence of the police than the actions of the two ‘boys’ who had held them captive. They claimed that they were grateful for their captors, specifically because they weren’t being mistreated.

This sparked the conversation of a psychological phenomenon that was later called Stockholm Syndrome. People who are experiencing Stockholm Syndrome feel sympathetic, or in fewer cases, grateful for their captors. Psychologists believe that this is a defense mechanism that individuals build in order to ensure their safety in captivity. In theory, if the hostage is not being mistreated, and they view themselves an accessory to a crime that they will be granted immunity to, it makes sense to fixate on the positives of the situation. 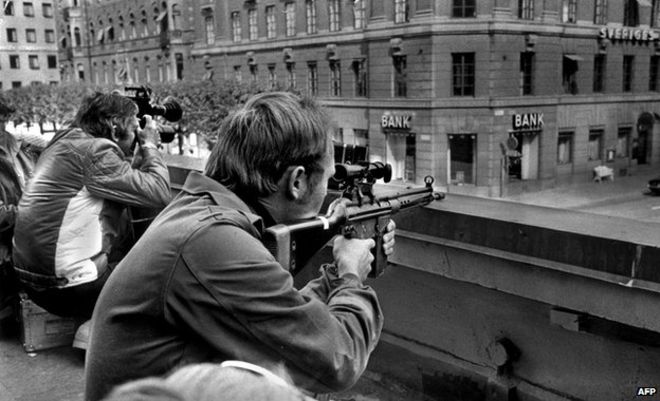 Even after their captors were arrested, the hostages from this bank robbery attempted to raise money to post bail for them. This is possibly an isolated experience, but it does show the real emotional connection built between captor and captive. Even though Stockholm Syndrome is a widely used descriptive term for these specific instances, the DSM does not recognize it as a mental illness or even a reaction to specific stressors.