Doctor Buktyar Rustomji Ratanji Hakim, who later anglicized his birth name to ‘Buck Ruxton’, was an Indian doctor who moved to Britain in order to better practice medicine.

He was very popular among his patients due to his incredible compassion. He was known to waive his fees for poorer patients who couldn’t afford the medical care they needed. He was well-liked in the community and was a popular name for years.

That’s why the disappearance of his wife and housemaid was so shocking to the public. It was even more shocking to learn that he was the number one suspect.

Behind closed doors, Ruxton was a completely different person, especially towards his wife.

He was angry, jealous, and violent. His wife, Isabella, had left him multiple times but always came back. 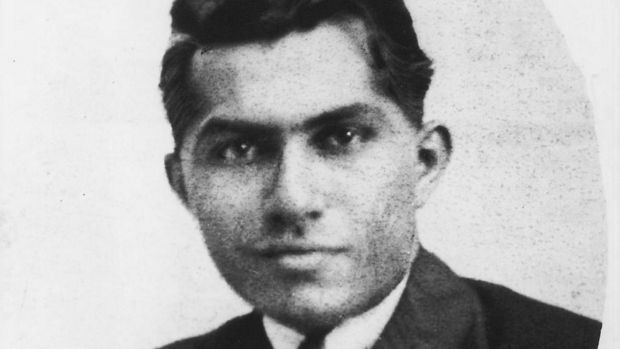 When Isabella disappeared around Setepmber 15th, 1935, he said that she left him once again. That didn’t explain why the housemaid disappeared as well…

Soon after, a woman found body parts scattered around and covered in a newspaper in Scotland. Police called it the Jigsaw murders due to how heinously the body parts were dismembered and mixed together. It was like trying to complete a jigsaw puzzle to figure out what belonged to who…

Ruxton didn’t do a great job covering up his tracks, as the newspapers he used were from the Sunday Graphic, which is a newspaper only subscribers to get. 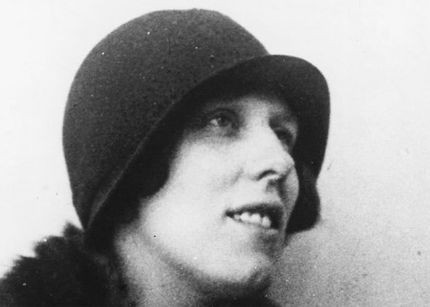 Ruxton claimed he wasn’t in Scotland at the time, but that was proven wrong as a cyclist had been run over by Ruxton and was able to give the plate numbers and make of the car.

Ruxton was easily convicted of Isabella’s murder on March 13th, 1936. Police also believed he murdered the housemaid as she witnessed the crime.

The public was outraged. They didn’t believe Ruxton could be involved… They even signed a petition with over 10,000 signatures to overturn the verdict.

Nevertheless, Ruxton was hanged on May 12th 1936 for his crimes.