Russian Priests are Blessing Nukes for Some Reason

Military funding seems to have come full circle, when the church and the state coincide, where is the line drawn ethically? 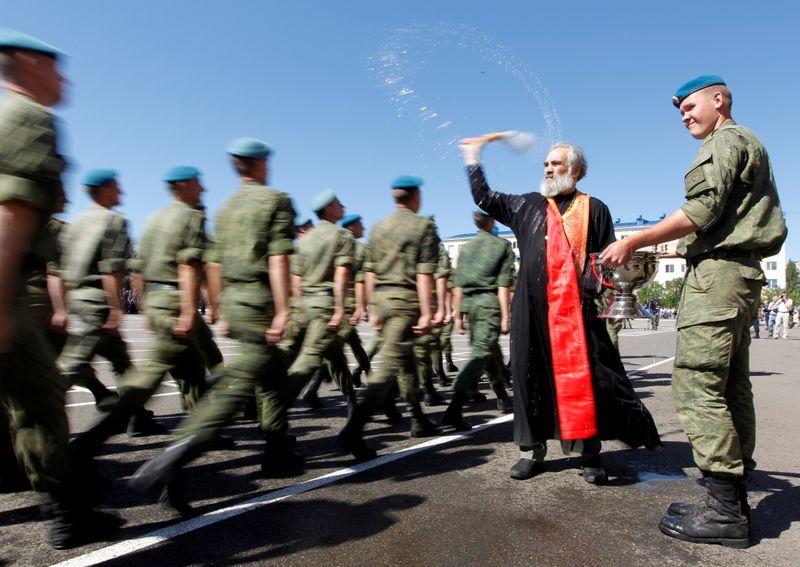 Vladamir Putin has been a huge advocate for the Russian Orthodox Church during his 20 years in office. He's used his power to bring the church closer to his military power, partially through internal funding, and partially through positive word of mouth.

While this has occurred on US soil before, the act of blessing weaponry has since been declared unethical by both military and religious groups. 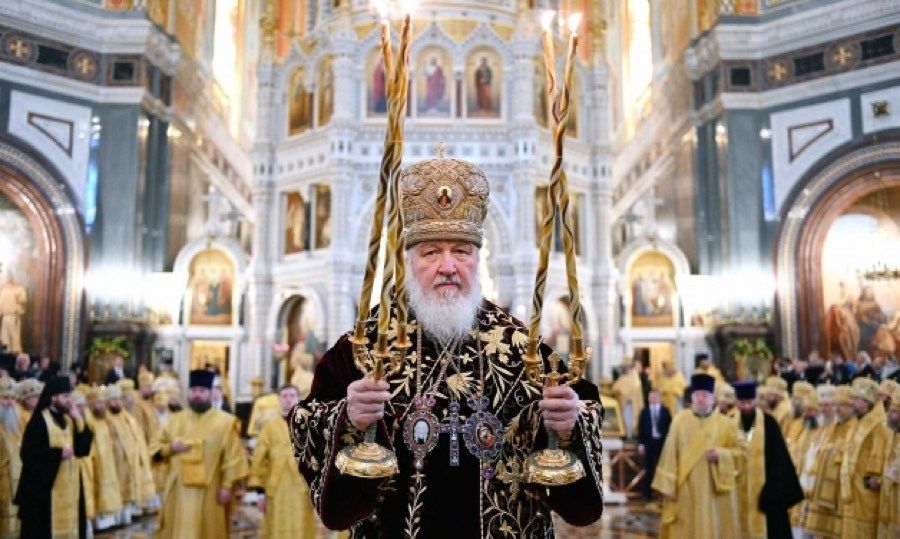 Although the Russian Orthodox Church claims that they never supported the use of military weapons, they happily accepted the financial incentives Putin offered them to bless the bombs. There are thousands of photographs of hundreds of priests happily blessing weapons of mass destruction, most of them with huge smiles on their faces. Even though these are all isolated experiences, for the most part, it seems that these individuals are pretty content to be doing what they're doing.

I mean, who wouldn't be excited to throw water on a metal shell for pointless million-dollar incentives? Even the priests have recognized the error in their ways, and it's time that people start to recognize that this is a serious misstep.