When an unsuspecting church goer found the body of 21-year-old congregation member Minnie Williams in a closet, they assumed a sadistic killer was out on the loose.

Minnie had been strangled, beaten, stabbed, and assaulted. Finding such a thing inside of a religious home was horrifying, but people quickly began to talk.

When someone realized that another congregation member had gone missing ten days earlier, they began to search the church premises… 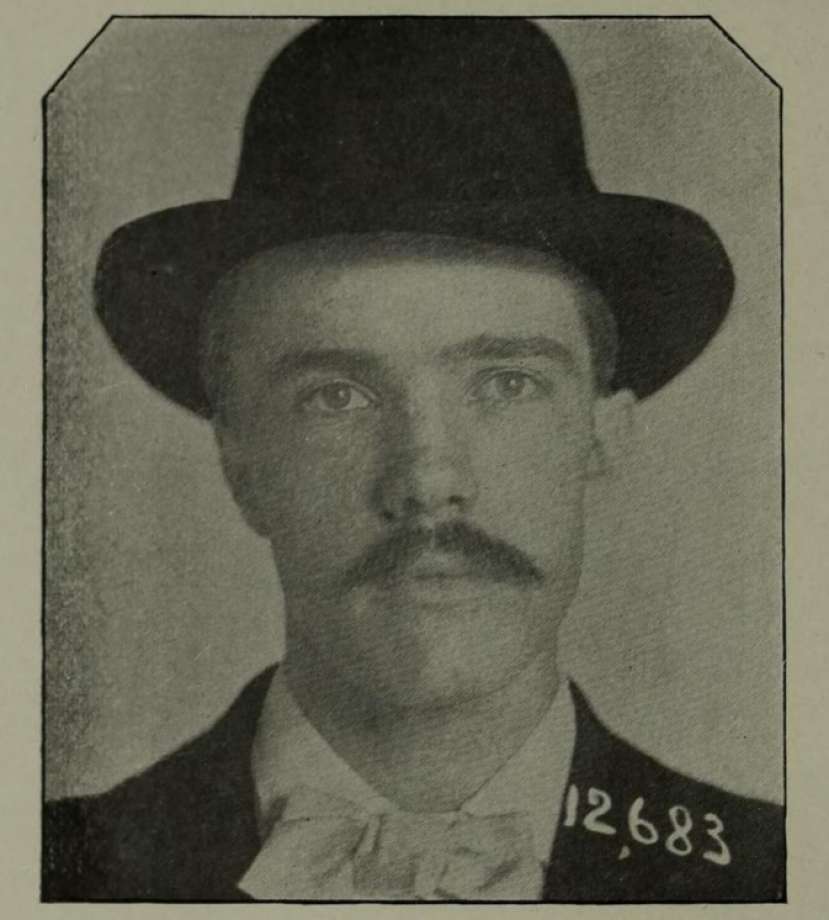 They found 20-year-old Blanche Lamont in the belfry, strangled to death and completely nude.

All signs pointed to the Sunday School superintendent: Theo Durrant. He had been seeing both at one point and many witnesses said that he fought with Minnie quite frequently.

Police went and picked up Durrant who proclaimed his innocence. Just a day later, Blanche’s aunt received a package in the mail of Blanche’s rings.

The name on the package was George King, the choir director for the church. Police immediately assumed this was a red herring and stalked out many area pawn shops. When shown photos of Durrant, pawn shop owners said that he had been in there trying to sell the rings. 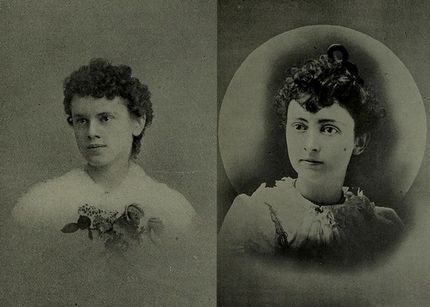 All evidence points to Durrant, who ended up gaining the name of “The Demon of the Belfry.”

During his trial, he became known as the “handsome killer” where many young women flocked to see him. He was extremely charismatic and witty, but that didn’t have much effect on the jury.

Despite his popularity, he was deemed guilty and sentenced to death by hanging. He maintained his innocence until the very end.