Yesterday at E3, Xbox Announced the Release of ‘Blair Witch’

This game is based on the legendary 1999 found footage film, The Blair Witch Project. 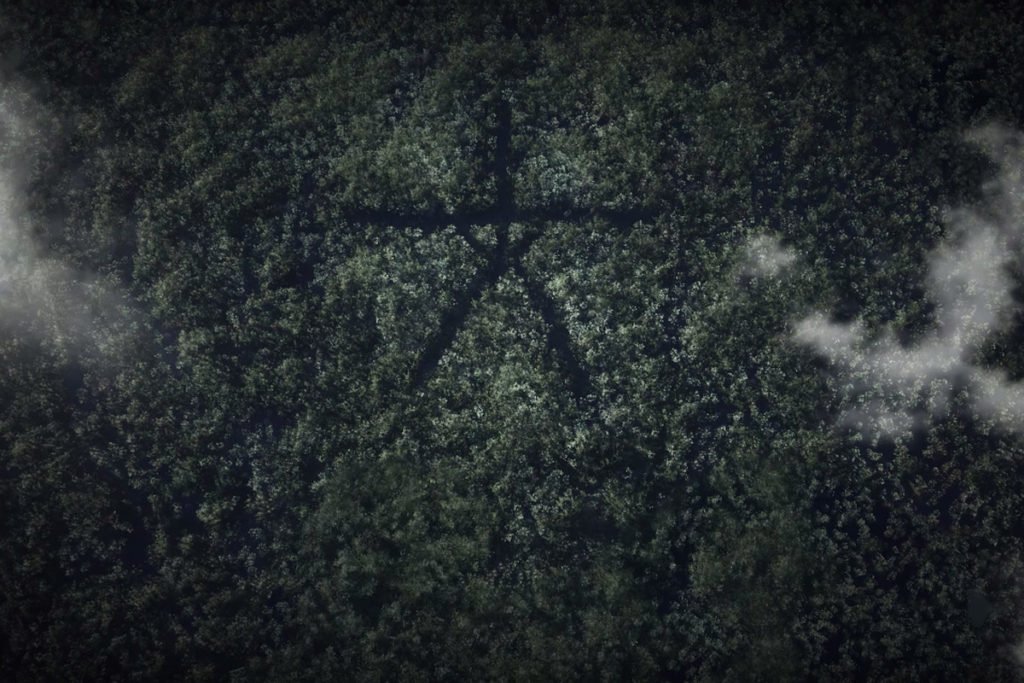 Building off of the lore of the 1999 horror film The Blair Witch Project, ‘Blair Witch’ accepts the proverbial passed torch, following in the found-footage footsteps of the original.

Developed by Bloober Team, a studio that focuses solely on the horror genre. Bloober Team released Observer and Layers of Fear, two games that did surprisingly well this year for having come from such a small studio.

Presumably, this game is following the success of Outlast and Outlast 2, which both had elements of found-footage films incorporated in the games. Critics are wondering how this could possibly work because The Blair Witch Project was a found-footage film, all of the events that happened in the movie were discovered after all of the characters met their fates. Video games have a hard time being tangible or gripping if you already know your character’s predetermined outcome.