Al Adamson had changed the way horror movies were looked at with his booming role in the film industry. He directed classics like Dracula vs. Frankenstein, Blood of Ghastly Horror, and Doctor Dracula.

Unfortunately, he met his demise in a similar fashion to the victims he created in his movies.

in 1995, Adamson wanted to renovate his home. He ended up hiring Fred Fulford, 46, to help out. After the work proved to be time-consuming, Adamson invited Fulford to live in his home. Once Fulford moved in, he immediately began to steal from Adamson. 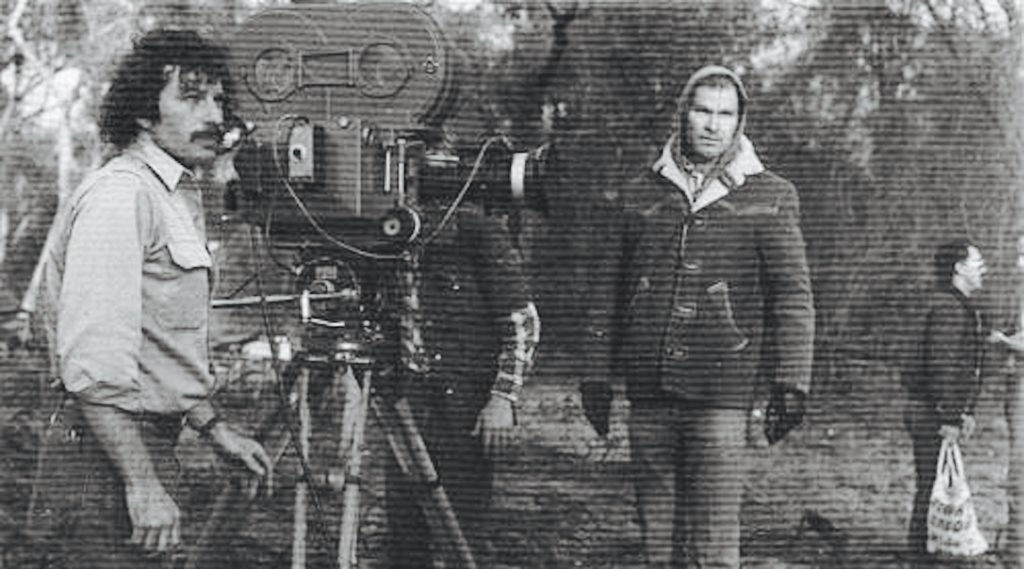 When the horror director noticed, he confronted Fulford about it. Fulford wasn’t so interested in apologizing, so he ended up bludgeoning Adamson to death and burying him under the under-construction indoor jacuzzi.

He took out the jacuzzi, dumped Adamson’s body inside, filled it with four tons of cement, and then tiled it over.

It didn’t stop there. Fulford then decided to forge checks, use his credit cards, and even wear some of Adamson’s clothing out in public. He basically murdered the old director and then stole his identity.

Once Adamson was noted as missing, police questioned Fulford. He wasn’t a very good liar and cops caught on pretty quickly. He fled the state.

His trial period was long and tedious. First, they had to extradite him from Florida. Then, Fulford wanted to represent himself in court, which caused things to slow down significantly. 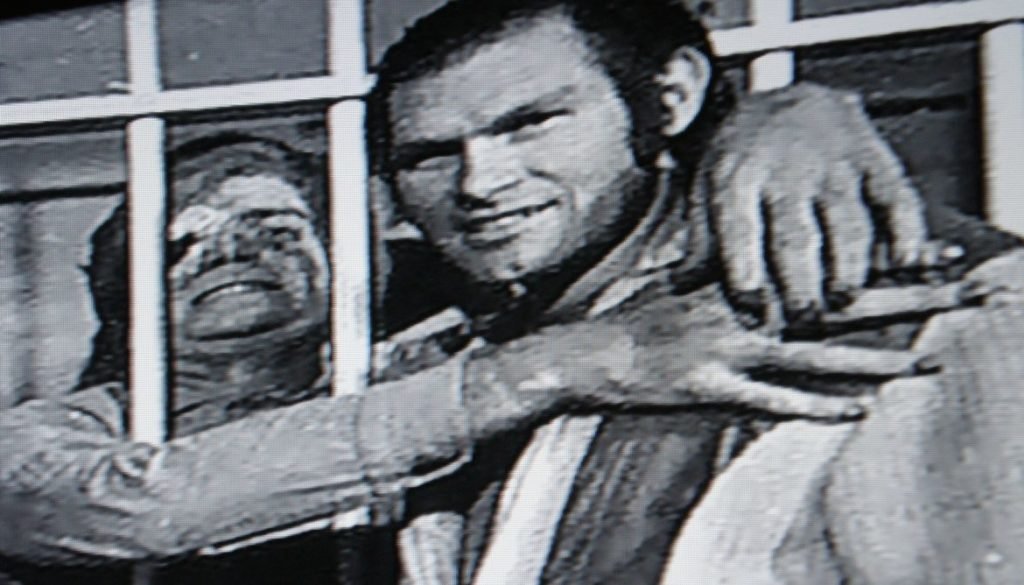 After everything, Fulford denied any foul play. He said that he assumed Adamson went out on a trip and decided to use his money, which he admitted to being wrong. “I was wrong, I should not have done that.”

No one bought his innocent plea. The jury delivered a guilty verdict soon after the trail wrapped up.

Sam Sherman, close film-business friend of Adamson, said, “A man disappears, then he’s found on his property, dead from blows to the head and entombed in cementâ€“it’s eerie â€¦ Al was a sweet, nice, hard-working person, and what was done to him was despicable.”