Sandy Charles, the 14-Yea-Old Killer That Was Inspired by the Movie ‘Warlock’

Sandy Charles was only 14 when he committed his first, and only sacrificial murder, which was allegedly staged to please Satan. 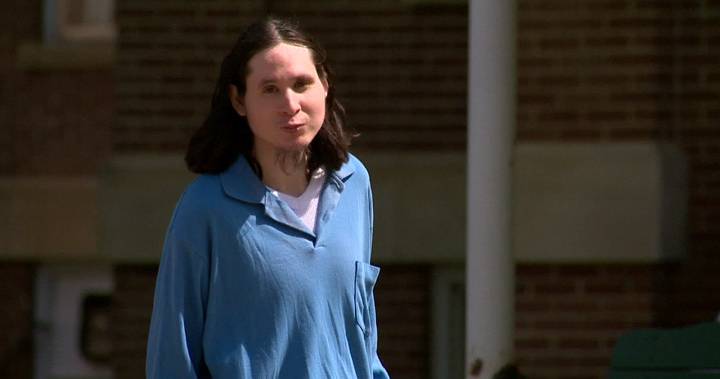 In 1981, Sandy Charles was born to his 17-year-old mother in La Rouge, Canada. His father was absent, and his mother was shunned from her parent’s house, forcing her to live in squalor and take on a multitude of odd jobs instead of holding down one specific gig.

Sandy was a normal kid until he turned 13. He began to withdraw from society he quit his job, refused to see other people, and he became increasingly paranoid.

Sandy claimed that he started hearing voices and he convinced himself that his room was haunted by malicious ghosts. Due to that, he became obsessed with ghost-themed horror movies, which transformed into an interest in religious-themed horror movies and an interest in the occult. Sandy contemplated suicide for the better part of that year, but one of the voices in his hid convinced him otherwise.

The 13-year-old boy became obsessed with the movie “Warlock,” in which the protagonist, in which an adult man sacrifices unbaptized boys to please Satan, who promised the man that he would receive a flying potion for his efforts. Sandy was infatuated by recreating the actions of that man, to potentially become Satan’s disciple when he “came to the Earth in 2000.” 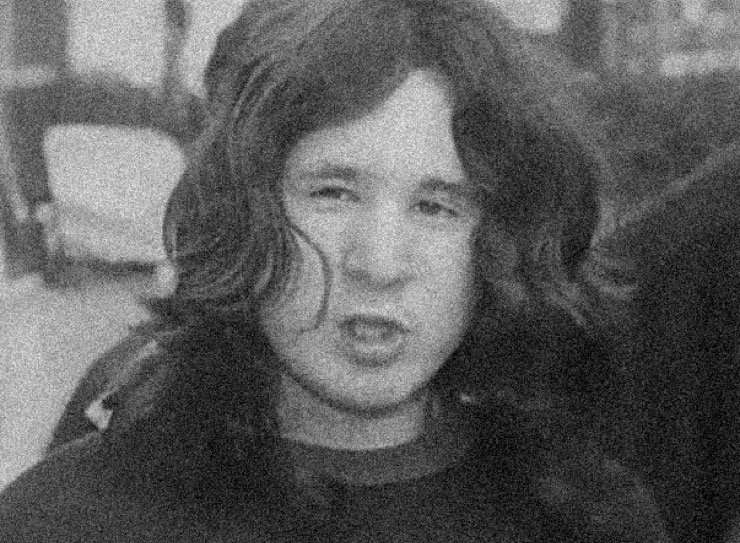 Sandy enlisted an 8-year-old accomplice (he was 14 at the time) to carry out the murder of a 7-year-old boy named Johnathan Thimpsen. They invited the boy over to one of their houses to play baseball, and one of the boys hit the ball into the woods intentionally. They waited until Thimpsen walked into the woods to procure their blunt murder weapons.

They then beat Thimpsen to death and stored him in the woods while Sandy went inside the house to get a kitchen knife. He returned to the boy and sliced 7 pieces of his skin off and stored them in a tin can by their family’s furnace to emulate the potion that was presented in “Warlock.”

The boy never got to drink the potion, instead, he was arrested almost immediately and jailed on murder charges. He has been in prison for the past 35 years and it doesn’t look like he will be released any time soon.