Baker Funeral Home, located just off of Temple University’s campus, closed up sometime in 2017. Since then, it’s been completely vacant and out of business.

Self-called “urban explorers” broke into the building to check it out and explore. They ended up finding the cremated remains of 48 individuals in a hallway closet. 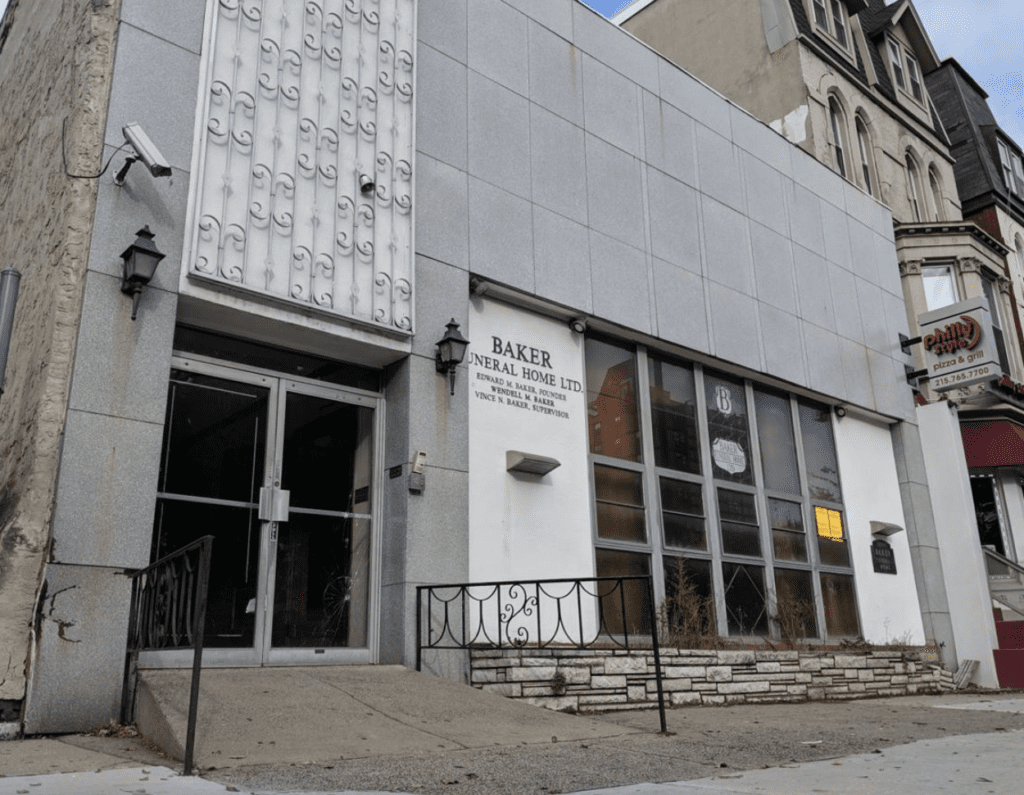 After making the discovery, they went and called in an anonymous tip for the police to investigate.

When the police arrived, they were met with a full-on investigation.

A majority of the boxes have “Cremation Certificate” labels with names on them. Many of the labels include the name Ivy Hill Cemetery. Some are even dated back as far as 2000. 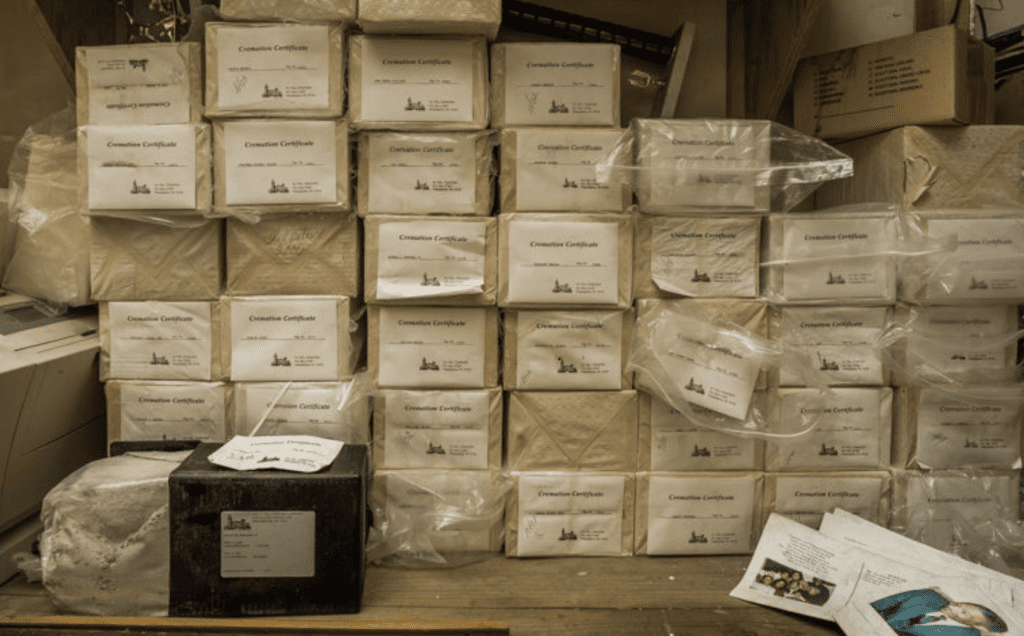 People are under the impression that the funeral home closed after not paying their taxes.

The owner was ordered by a judge to close the business in September 2017, after the U.S. Department of Justice prosecuted him for failing to pay $813,000 in federal taxes, penalties, and interest to the Internal Revenue Service over two decades.

It’s unclear whether he will be facing any charges.