Why Were There 1,200 Bones in Ben Franklin’s Basement?

1,200 bones were found in a house in London that Ben Franklin occupied before he died, and the reason they were there just might shock you. 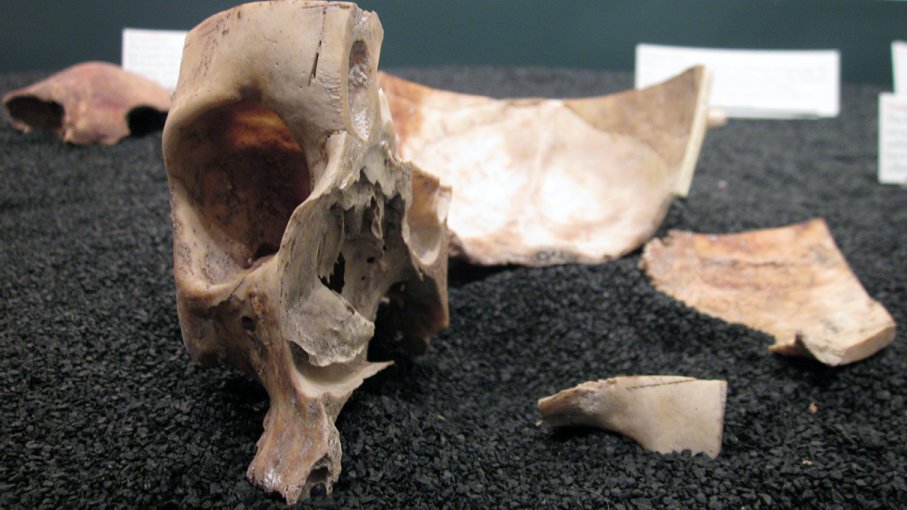 Benjamin Franklin was one of the most revered political figures in the history of, well, history! Without him, America would not have the constitutional powers in place that it currently does, so when architects found the bones of dozens of human beings buried beneath the floor of his former house, this stirred up a little controversy.

Was America’s most ethical and patient patriotic leader a mass murderer? How would this look on a world scale? Fortunately, those questions were cleared up almost as quickly as they arose.

It turns out that Ben Franklin’s assistant, William Hewson, was conducting illegal research on human anatomy by performing autopsies of cadavers in their basement.

At the time in London, the Catholic church forbade anyone, doctor or otherwise, to perform any anatomical medical research. They felt that this was “impure” and that people did not need to about the interworkings of their bodies since vanity is frowned upon in the eyes of God. 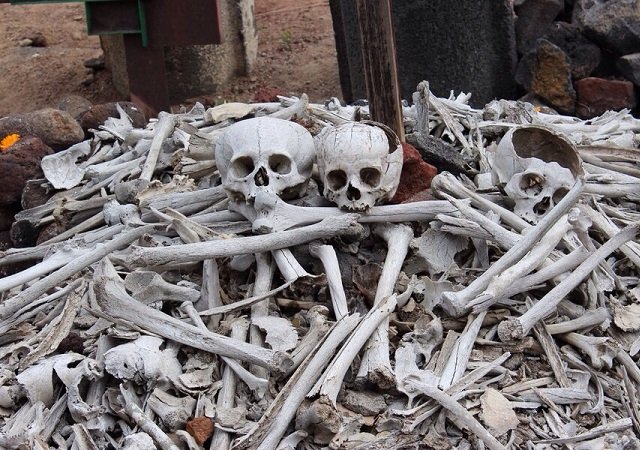 As an act of retaliation, Hewson hired graverobbers to get him freshly dead bodies, and in some cases, he would acquire them through the black market. Hewson would dissect the bodies and collect intricate notes and details about the digestive tract and brain functionality. He was actually the first individual to note that the spine was the house for the central nervous system.

In order to keep his experiments a secret, Hewson got the permission of Benjamin Franklin to bury the cadavers in his basement.

Franklin was practically immune to prosecution in that time in history, so he was never searched or even considered as a suspect in this case. Franklin viewed research and discovery to be of the highest importance, even if it was beneath the law.