The Simpsons Celebrate Their 666th Episode

In classic Simpsons fashion, this edition of the Simpsons spoofs Stranger Things, the Exorcist, the Shape of Water, and more. 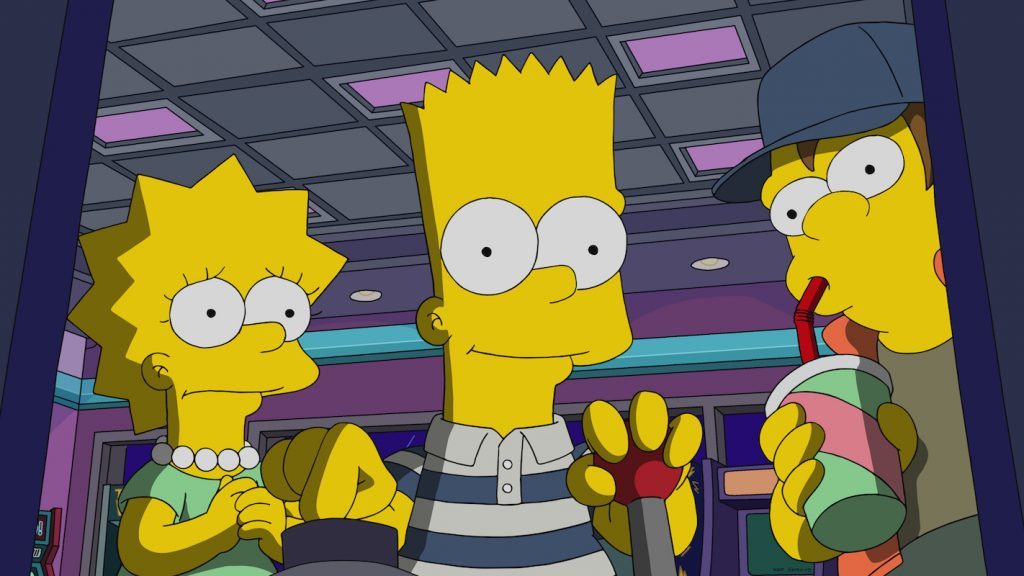 The 666th episode of the Simpsons aired last night (in the 20 years long 8-8:30 prime time spot that it usually does), and boy was it special.

Not only was this the 666th episode of the Simpsons to air, but this was also the 30th anniversary of the Simpson’s Treehouse of Horror series, which has been airing every Halloween since 1990. The Treehouse of Horror series marked an enormous milestone for the show, which was first delayed for miscommunications from the outsourced animation company.

The Simpsons (full 22-minute episodes) missed the Halloween cutoff mark that they were trying to hit in 1989, and the show was forced to debut around Christmastime, with the generation-building “Simpsons Roasting on an Open Fire.” 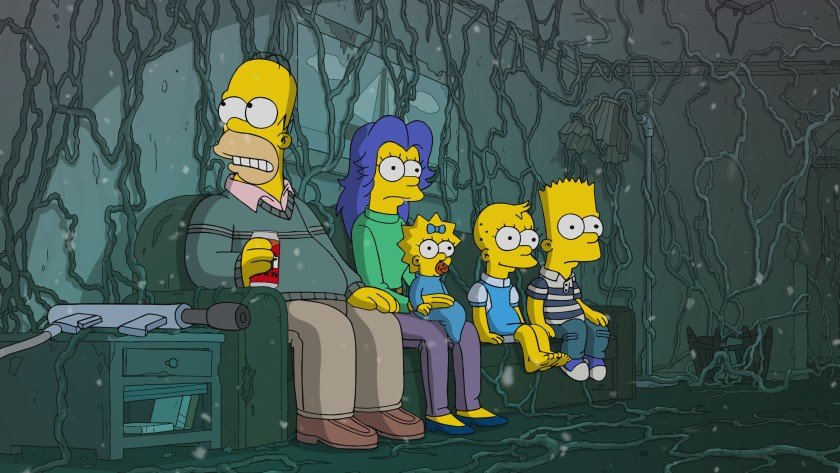 This year’s Treehouse of Horror portrayed everyone’s favorite family as everyone’s OTHER favorite family, the Buyer’s family. In order to keep continuity, Millhouse played Will Buyers, while Bart played Mike Wheeler. Lisa took on the role of playing Eleven, and they celebrated the same antics that the Stranger Thing’s cast went though during the first, second, and third seasons in a much more abridged version.

In addition to Stranger Things, the Simpson family also poked fun at the Shape of Water, matching Marge’s sister Selma with the captive alien Kang. If there weren’t enough references for you, there is also a nod to Heaven Can Wait, in which Homer “dies” and reappears as other people/creatures/things.

The Treehouse of Horror series had long been debated as an “unnecessary” addition to the Simpson’s universe. Fans have stated that they could live with or without it, critics have been outspoken with their lack of desire to continue producing Treehouse of Horror, but this was always an opportunity for the producers of the Simpsons to recap their year and showcase some of their favorite influences that built the past year of the show.

This year’s Treehouse of Horrors has been described as the sole reason that Fox Studios should continue funding the passion project for brains behind the happiest family in America.