The movies on this list capitalized on people’s fears and made some of the creepiest doll movies ever. 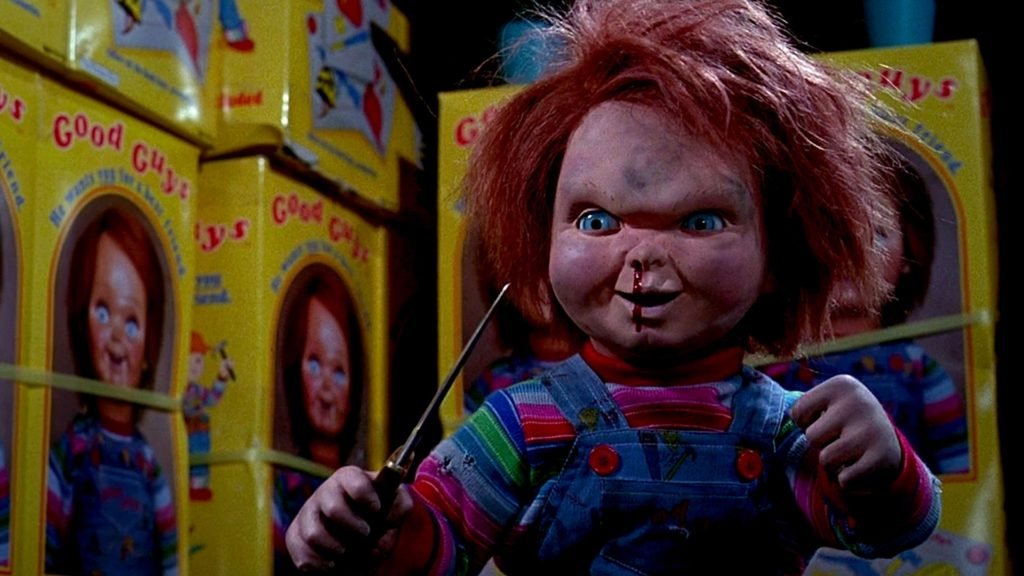 Chucky takes the cake for the most murderous doll out there. This terrifying doll created a cult around its murder spree over a course of sequels. The first film was back in 1988, and the most recent was in 2019 (in theaters now!) 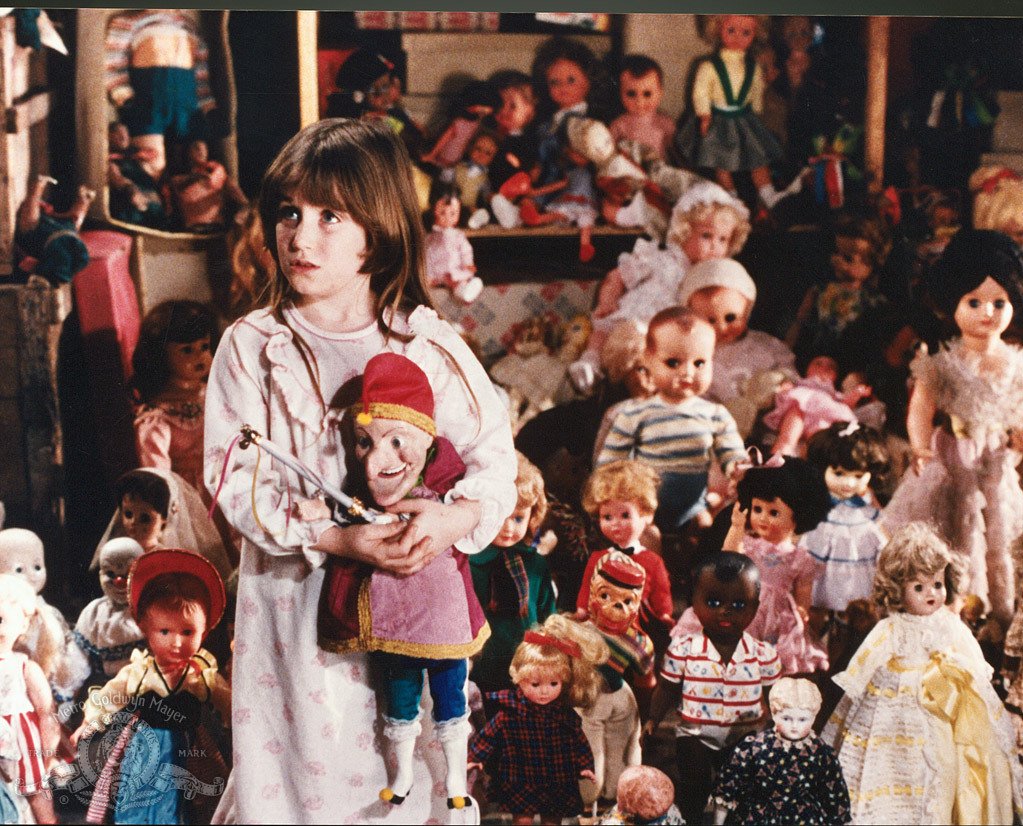 Obviously, this one is going to be riddled with creepy and scary dolls. This photo is enough to be anxiety inducing, but it’s nothing compared to the entire movie… The movie debuted in 1987 and still scares new audiences to this day. 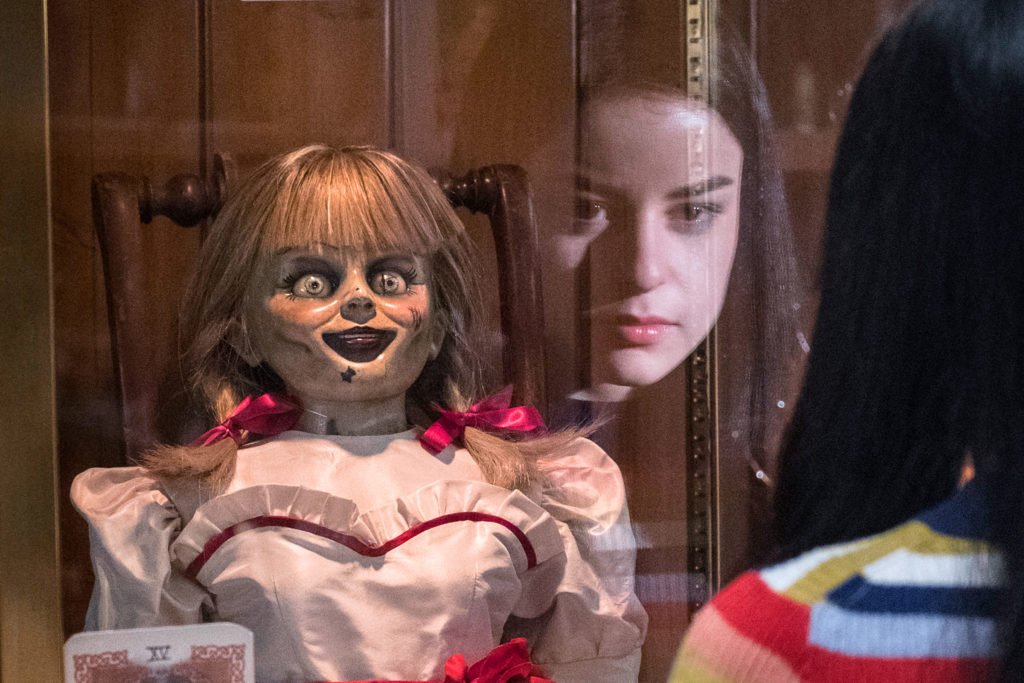 We all know about this one. The movies about Annabelle is actually based on true events with famed paranormal researchers Ed and Lorraine Warren. The real Annabelle is actually a Raggedy Anne doll (which honestly would have been creepier, but whatever). The newest film of the franchise, Annabelle Comes Home, will be out in theaters later this month! 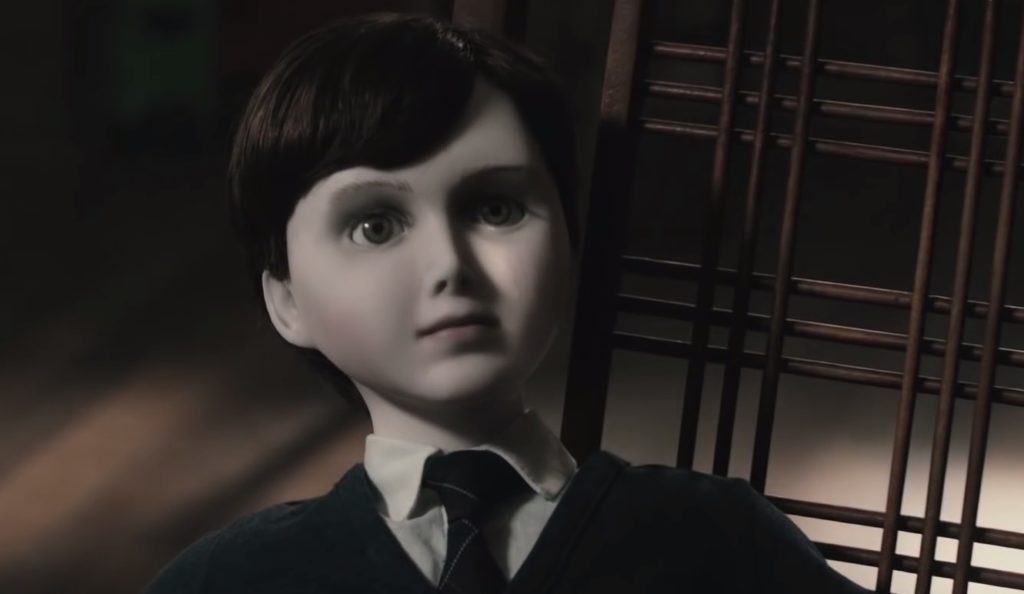 The Boy is seriously so underrated! It follows a woman who is hired to babysit Brahms, who she later learns is just a doll. Turns out, there’s more to Brahms than she thought, and, well… The rest is basically out of a Night of the Living Dolls nightmare. At least he’s the least scary looking…