Scary Urban Legends From All 50 States 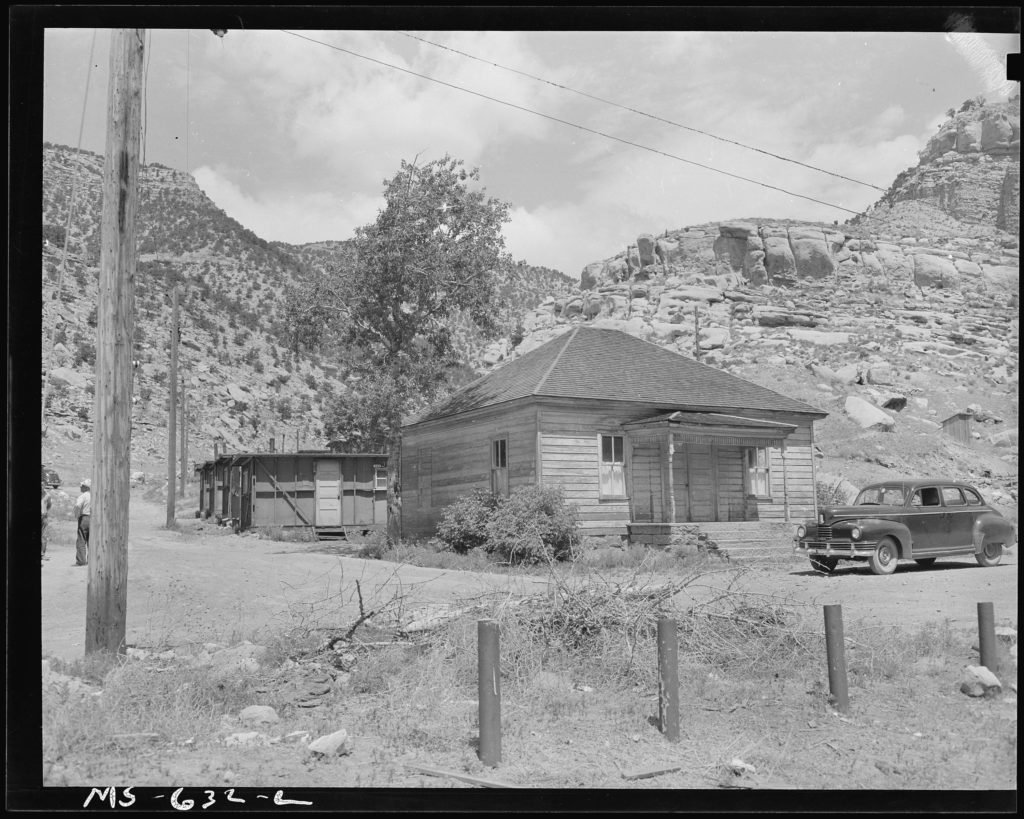 During the gold rush of the 1800s, a father was reported missing by his family. They ended up starving and going insane because of their lack of food. The mother allegedly put on her wedding dress and murdered their children with an ax. The cabin they lived in still stands and people believe that it’s haunted. 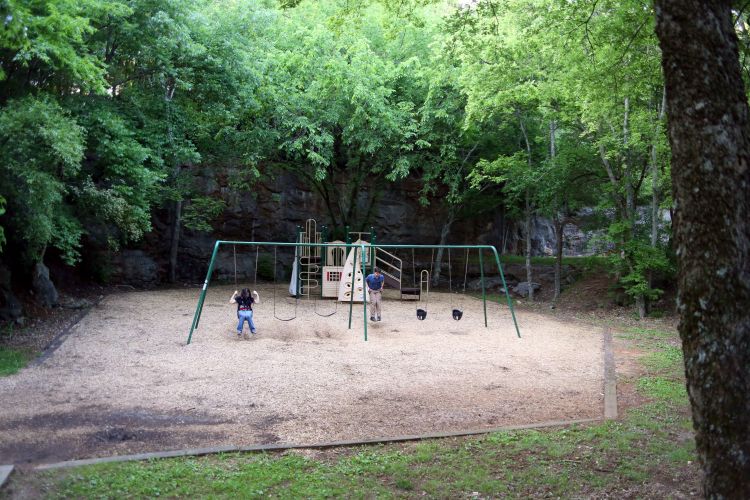 This playground is located in a cemetery for some bizarre reason. Its real name is Drost Park, but locals call it Dead Children’s playground. In the 1960s, the town faced an epidemic of child abductions. Many of the kids were found dead and buried in shallow graves at this cemetery. Many people see kids playing on the swings out of the corner of their eyes, as well as hearing disembodied children’s’ voices.